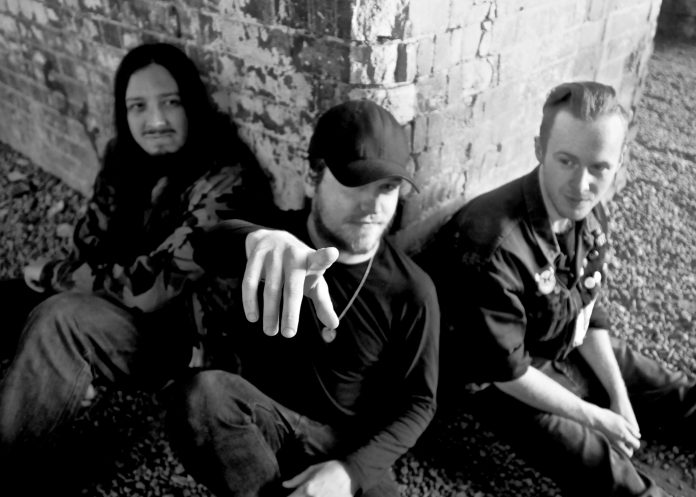 The band have toured the UK several times since their inception, opening for acts such as Rival State, Evil Scarecrow and Diamond Head – they have a live show held to a high esteem: “Torous have impressed just about everyone when they play live… they are incredible” writes Maximum Volume Music.

Marc Malone (Vocals/Guitar), GMT (Bass) and Tom Fenn (Drums) began the project in April 2014 and have since released a debut EP and will deliver their second single release in 2016 with ‘Colours’. The single is due for worldwide release via Holier Than Thou Records on Oct 7th. This will be the band’s second release via Holier Than Thou Records and will showcase a slightly more vocally driven sound from the band, continuing their (soon to be) trademark push into realms unfamiliar yet for them, remarkably comfortable. Frontman Marc Malone says; “Although it’s different to previous stuff, we are finding our feet with our identity more and more. It retains all key elements of what makes the band – the band, introspective lyrics, heavy riffs, solos, crazy tight drums and wicked bass lines.”

You can check out their single ‘God Game Suicide’ here

Tour Dates (More to be announced):