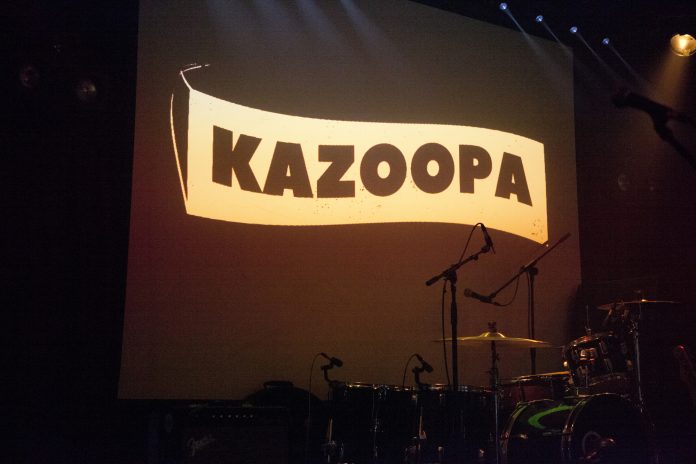 I’ve got one complaint about Kazoopa – too much great music spread over too many venues! This made it impossible to see every band or artist I wanted to see, which meant a certain amount of picking and choosing. That was the plan but on the day I ended up taking very much a random approach which meant seeing some bands I’d no idea I’d like. Fortunately this worked out. This is very much a highlights review – I caught other bands but for such short times it’s not fair to review them.

I started my day at the main festival venue – The Lending Room – with the opening act The Elephant Trees. 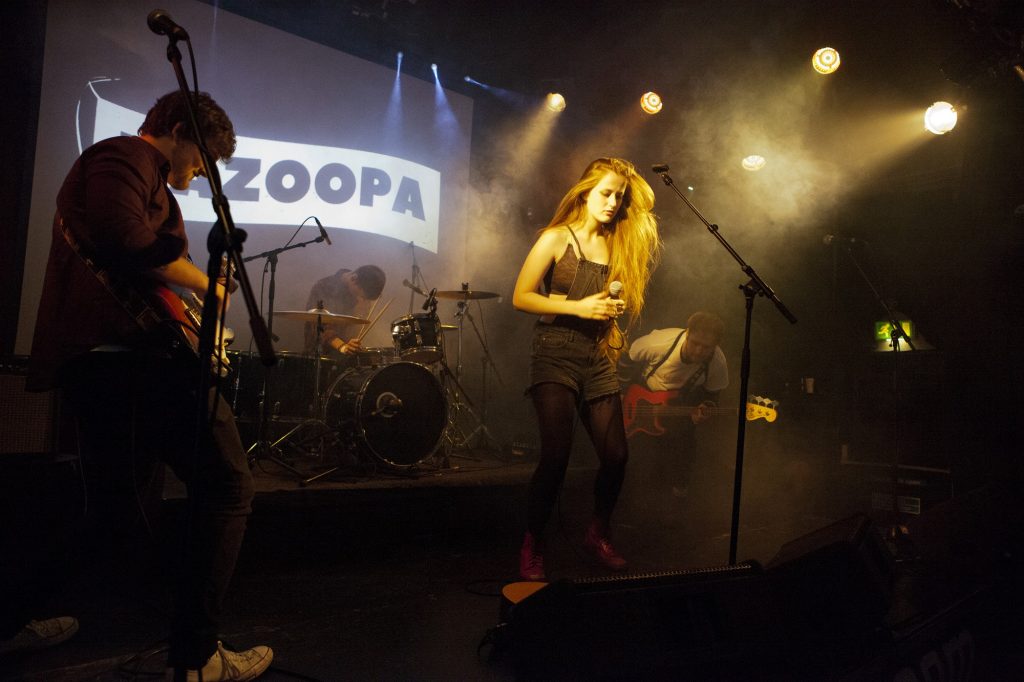 The Elephant Trees were a blast. I’ve long been a fan of their recorded output but didn’t quite know what to expect from them live. I’m guessing the packed room did. Live this band are something else. Martha is a fireball with a voice that grabs you, she bounces, she throws shapes. The band are redhot, they rock. 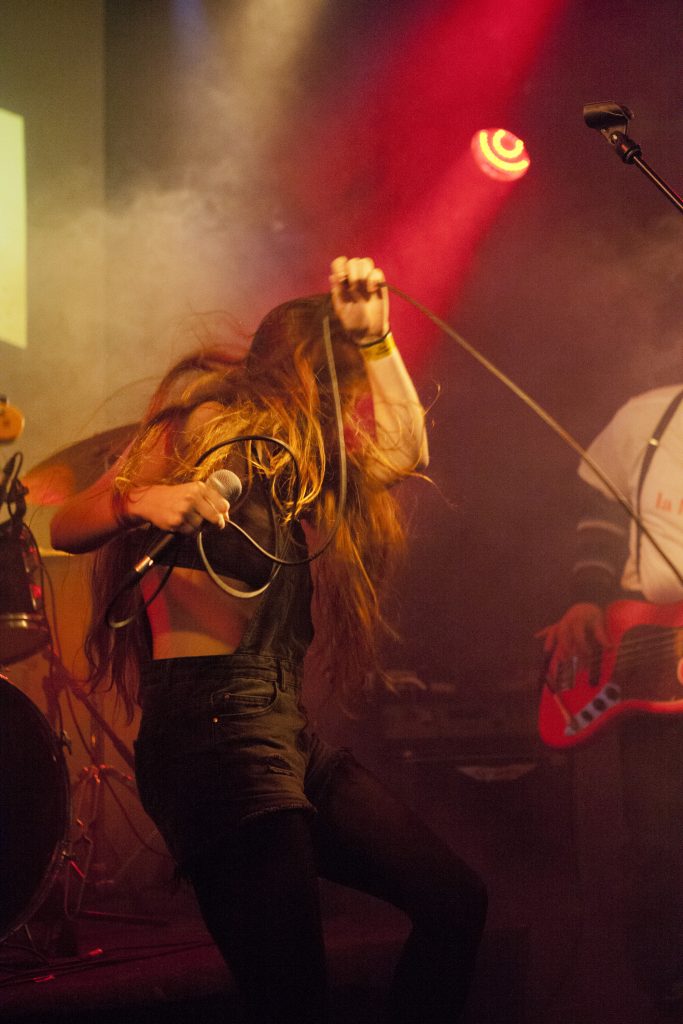 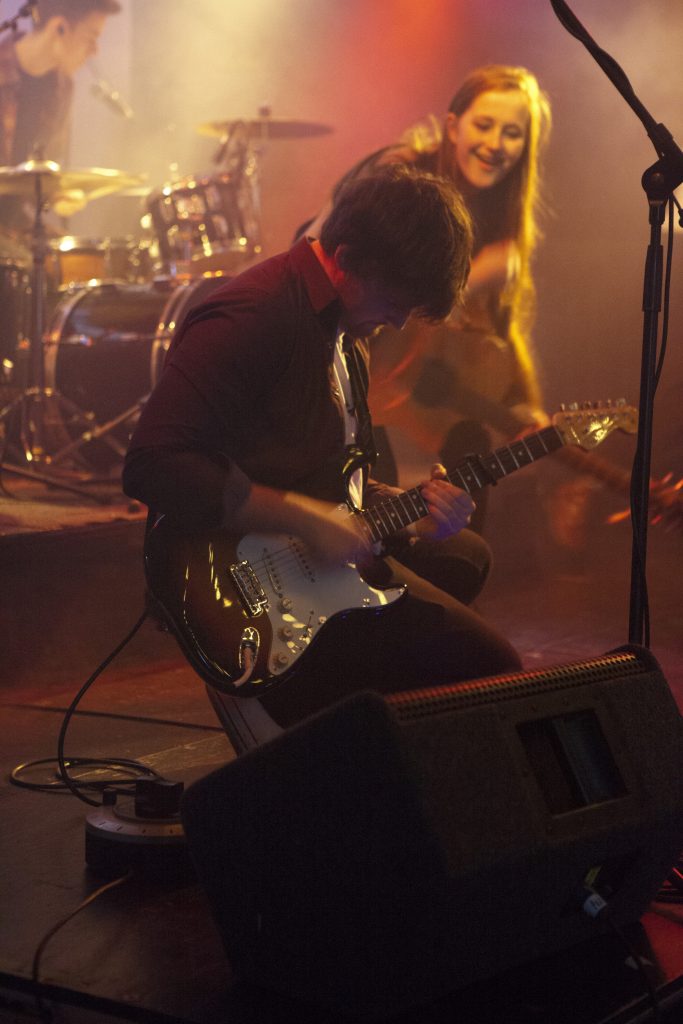 I was especially looking forward to hearing ‘Monster’ and ‘90 Degrees’ and I wasn’t disappointed. Bloody hell the power of those songs live. Catch this band live if you can – that’s an order. 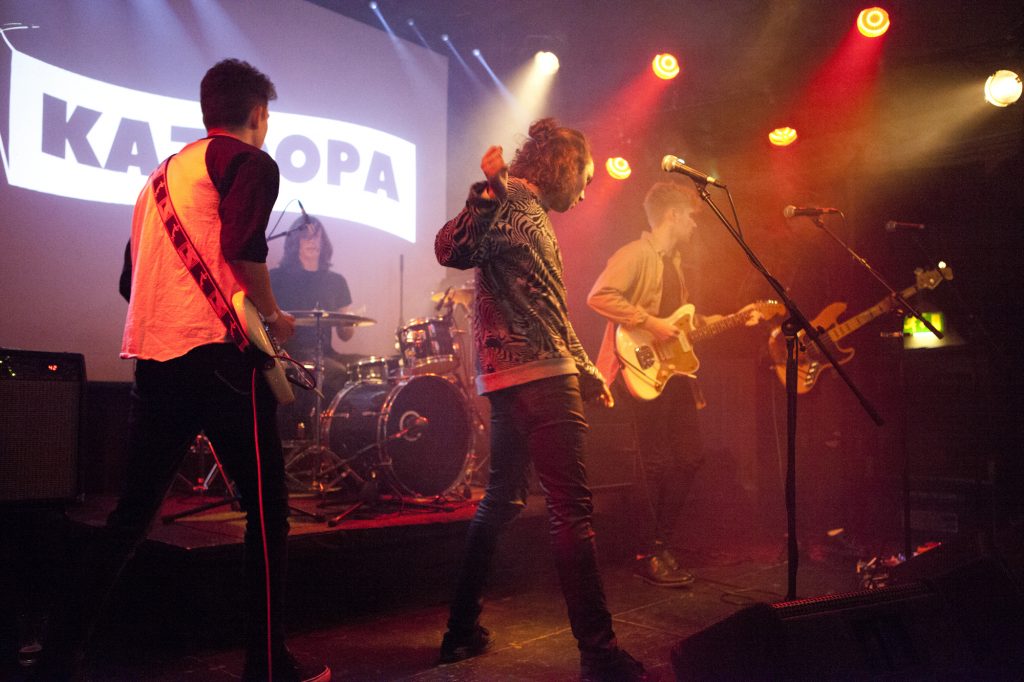 I stuck around for Atlanta House, a band I’d heard of but had no idea what to expect. I was glad I did. While they might describe themselves as an indie rock/alternative band what that doesn’t even hint at is that they have this funkiness going on, with a strong melodious element to their songs. While the band as a whole are great I was especially impressed by Matt Hirst’s vocals. 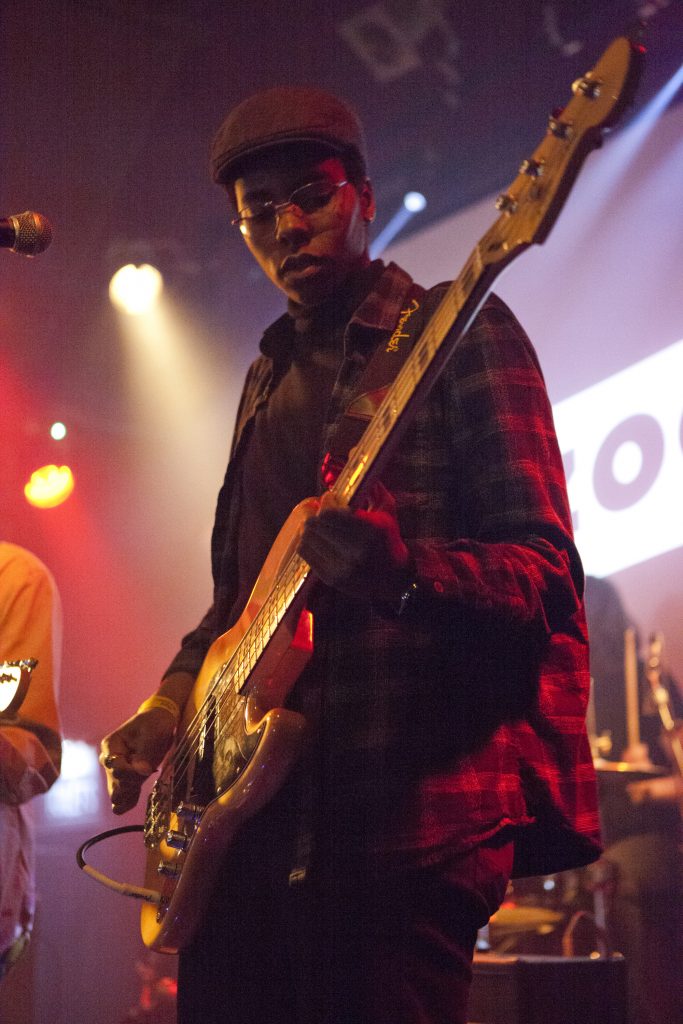 So there I was throwing the odd shape to their songs – no mean feat when you have a camera stuck on your face – and then they did this song. A song that was just like a prime piece of AOR balladry. A song that grabbed me. I’m hugely in love with that track.

From The Lending Room I made the trek down to Santiago’s where I caught the second half of Furr’s set. I didn’t exactly see the band as the room was packed but I did get to hear them. Furr are a sort of hard rocking, punky sort of band. Their songs are short and sweet and loud. Pretty much exactly what I needed. Fantastic stuff. Great taster, and I’ve made a mental note to catch their full set as soon as possible.

And so to The Oporto. First up for me there was Mint who played to a packed room. 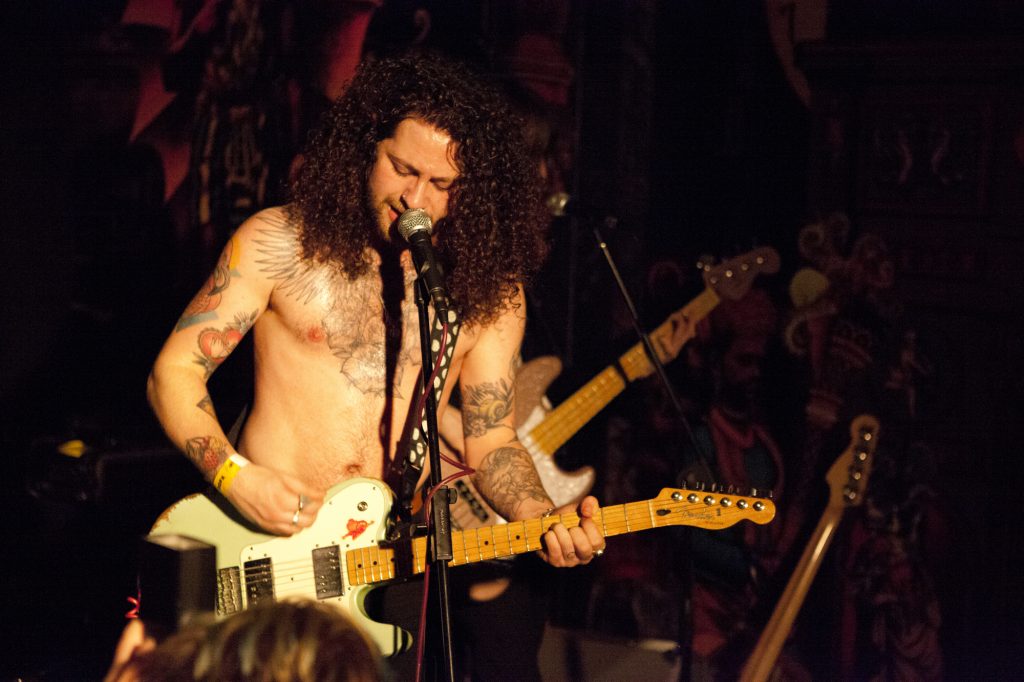 Well that was fantastic. Mint play a sort of vaguely psychy good time rock. This is the sort of stuff where you can’t decide whether they are entirely serious but frankly who cares it’s way too much fun. There’s crowd surfing, singalongs, blow up crocodiles, mayhem and chaos, and most importantly – we’re all about the music aren’t we – some great songs played really well. Want a good night out, go see Mint. 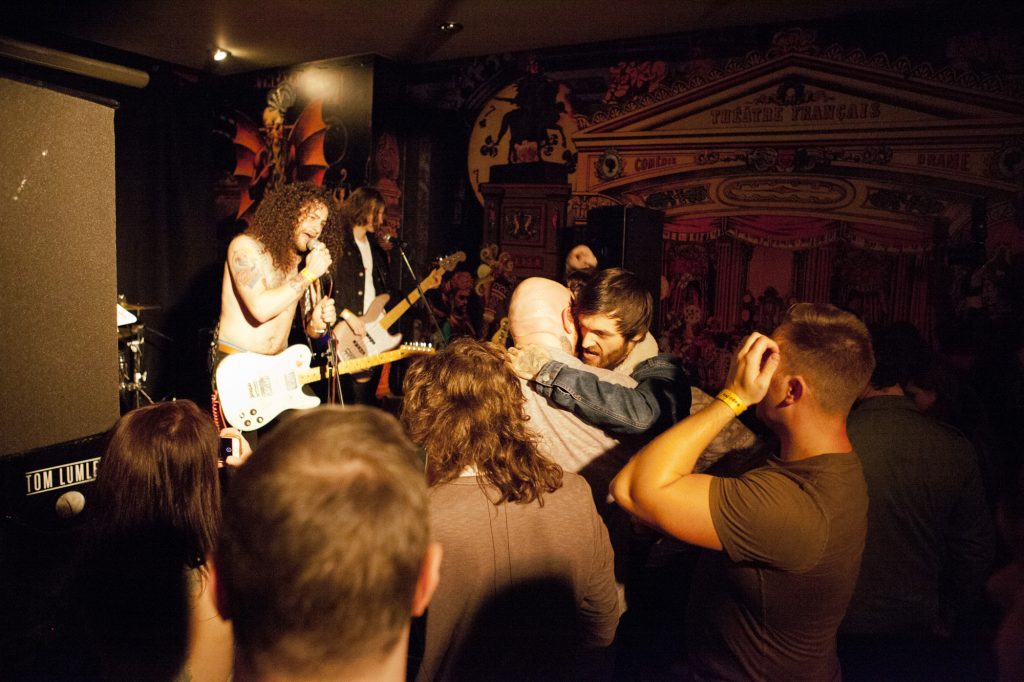 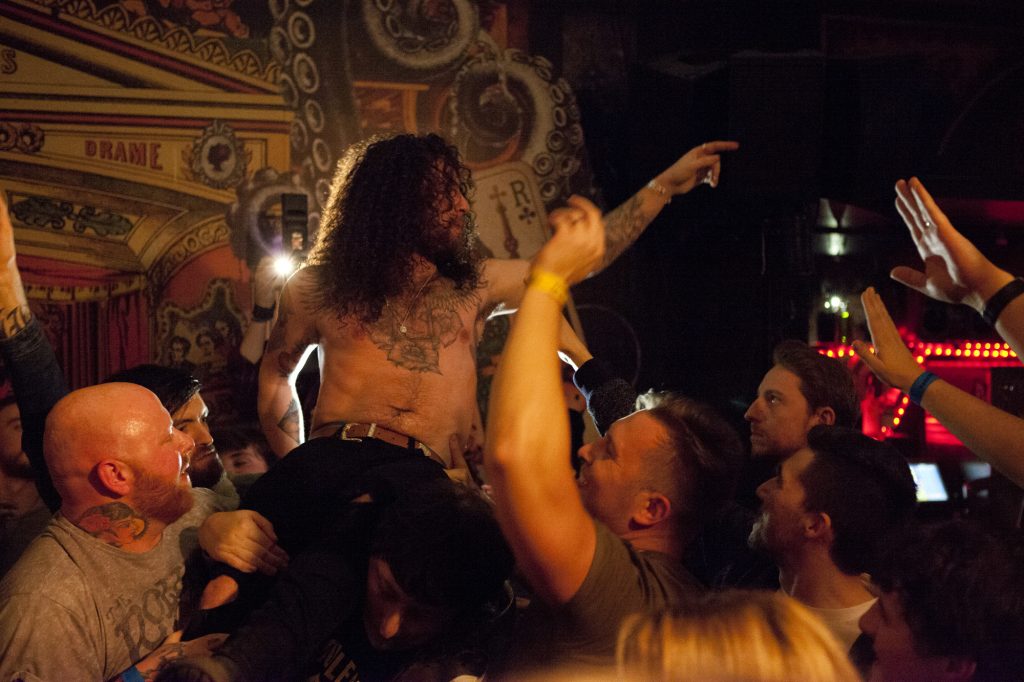 I stuck around to see The Franklys (well I just had to we do sort of have a name in common). This band are loud, it’s that wall of sound thing going on. If it was just that I wouldn’t have been quite so blown away. It’s the sheer ability that did that. Listen carefully and there’s all sorts of stuff going on – sparkling guitar, bass and drum locked together. 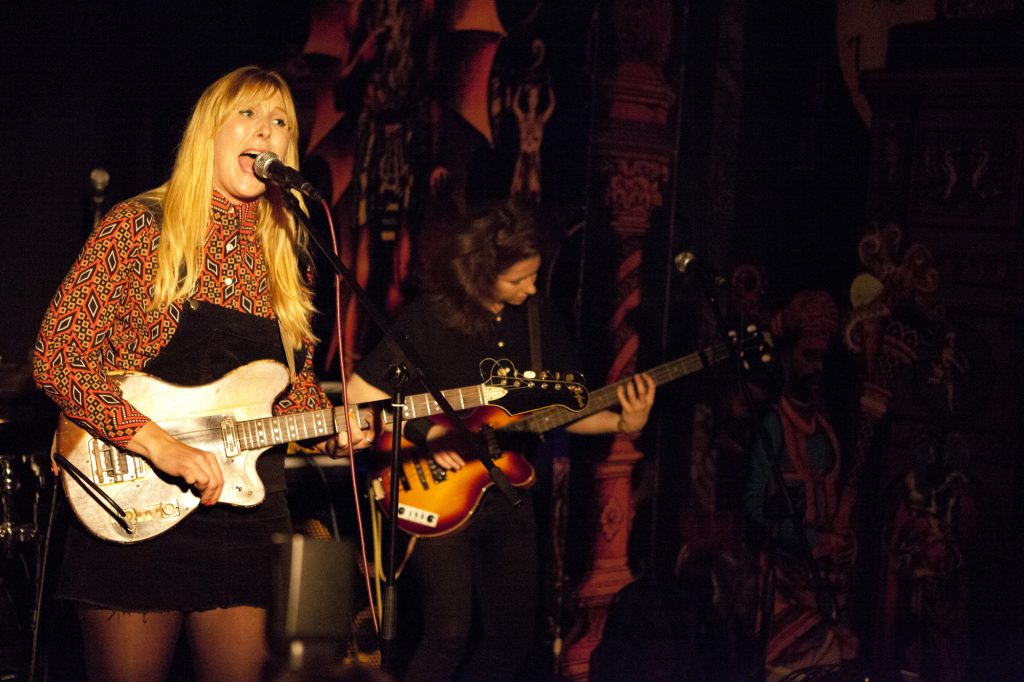 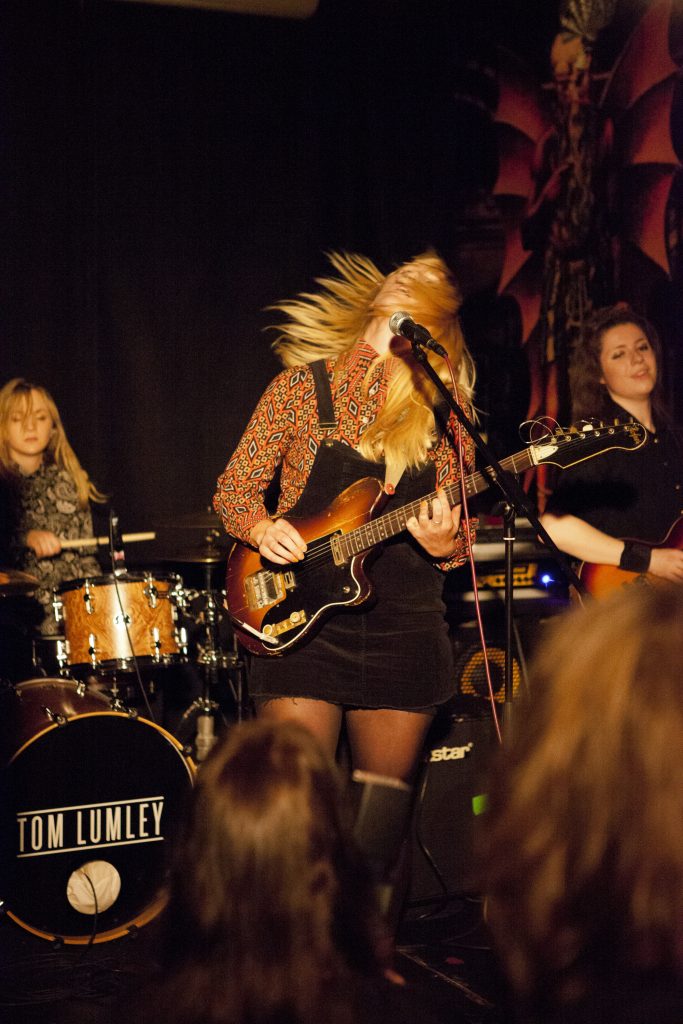 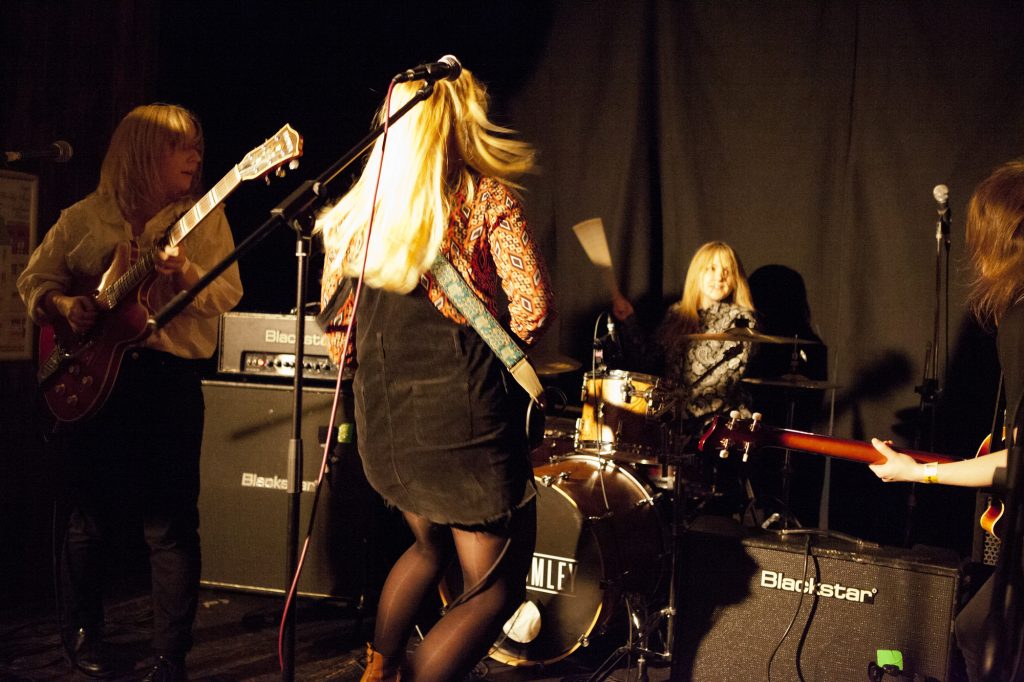 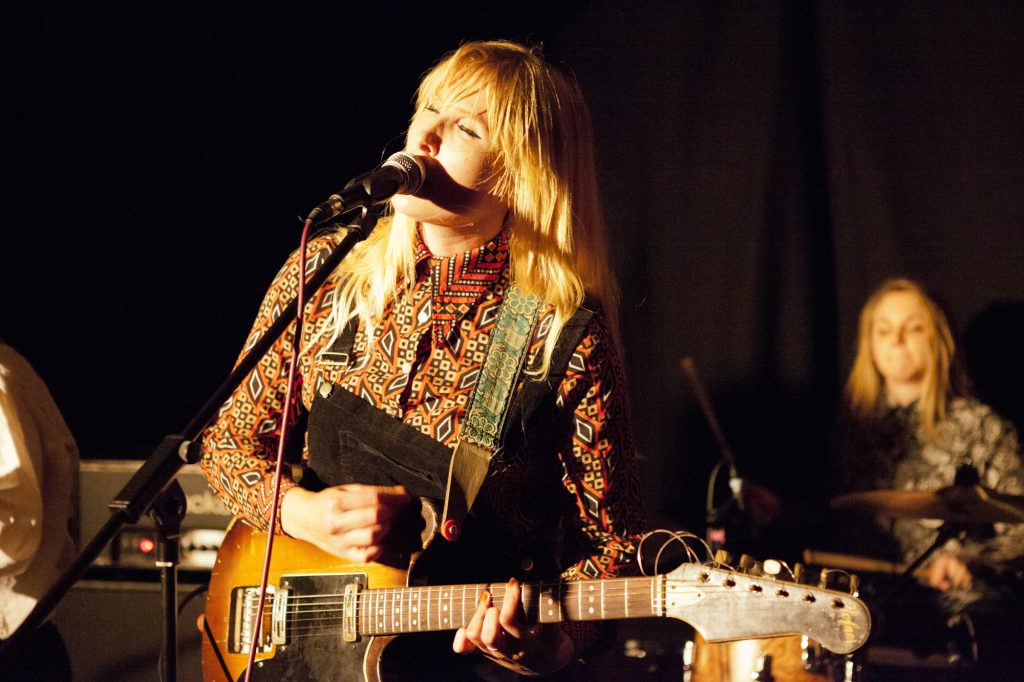 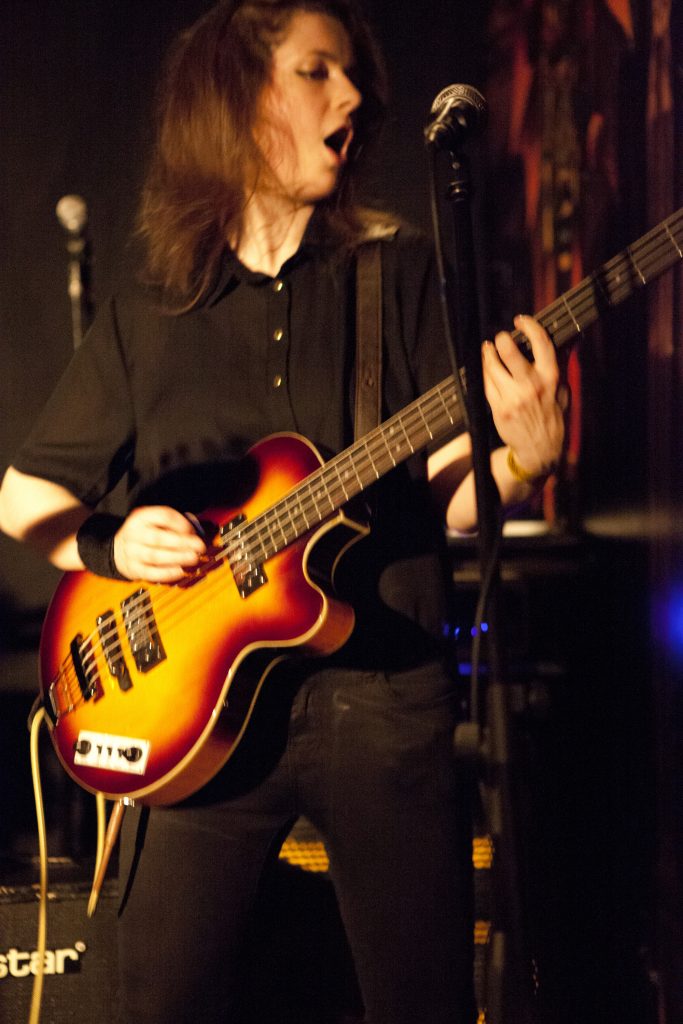 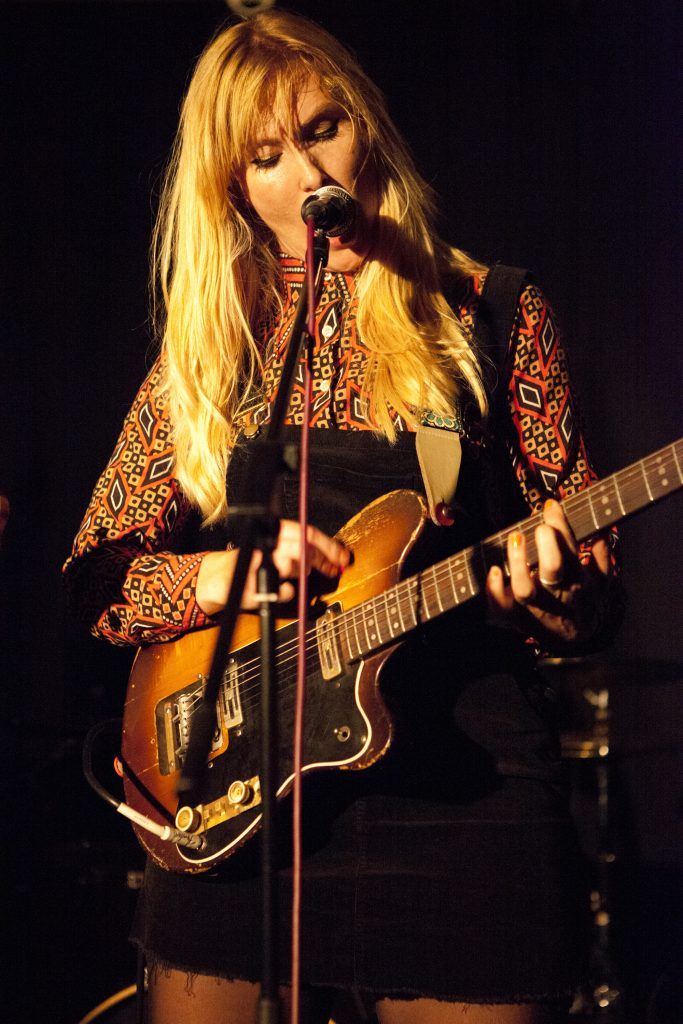 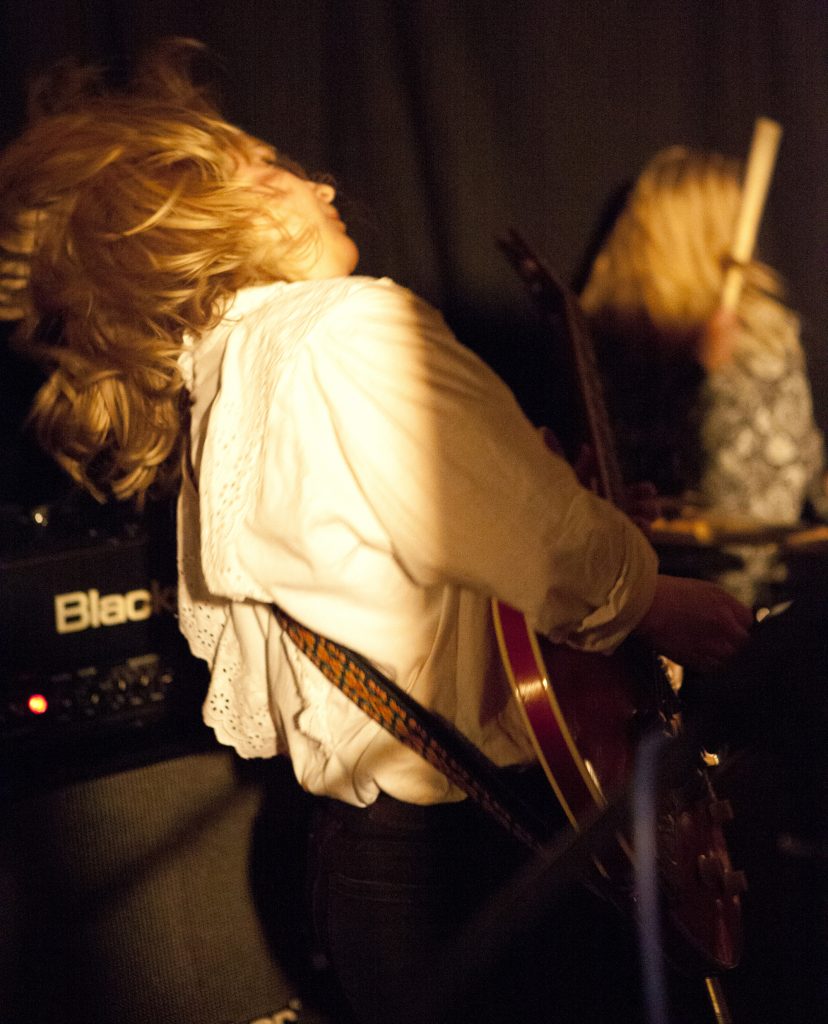 And in that wall of sound there are songs, songs that drive along, songs that get your feet moving. I was enormously glad I stuck around.

And then to Cabezudos. This band are new to me and boy was I happy I stuck around for their set. They play a sort of blues based rock. But it’s epic, there are hints of classic sixties bands like The Doors. Their songs are huge, they draw you in and take you places. The live experience is incredible, this band know how to perform. And they don’t forget there’s an audience – there’s banter and even a joke. Frankly you can’t take your eyes off this band. I was completely bowled over by this band. They deserve to be huge. 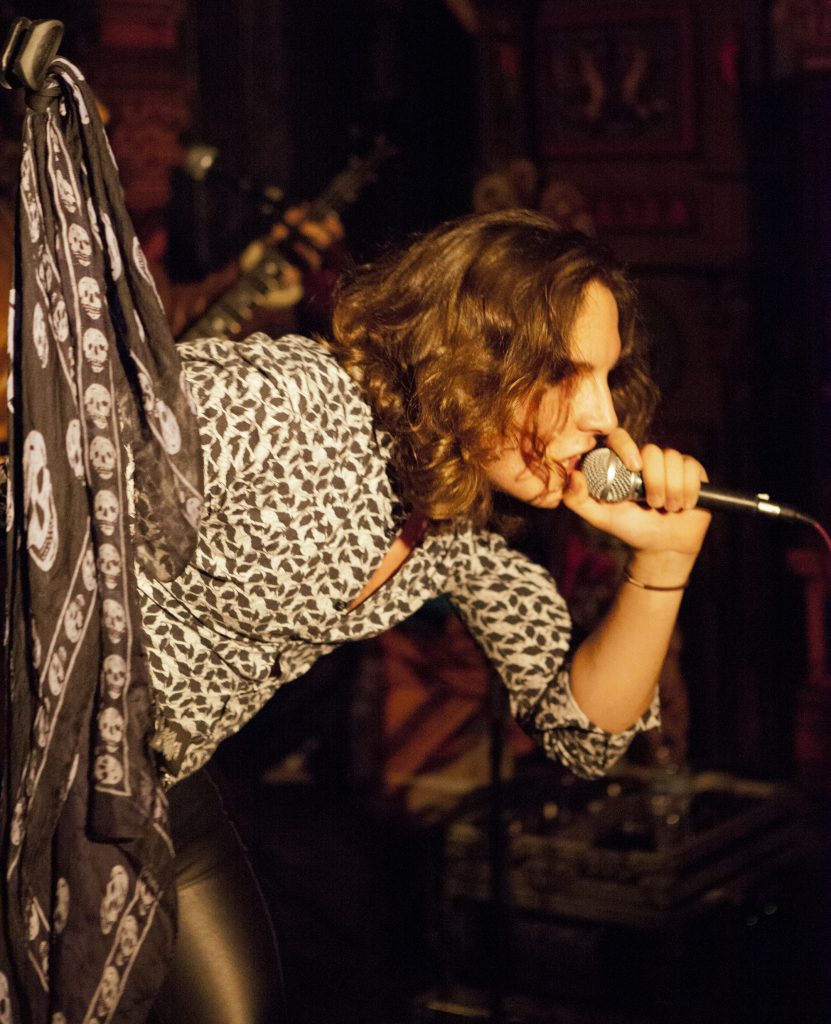 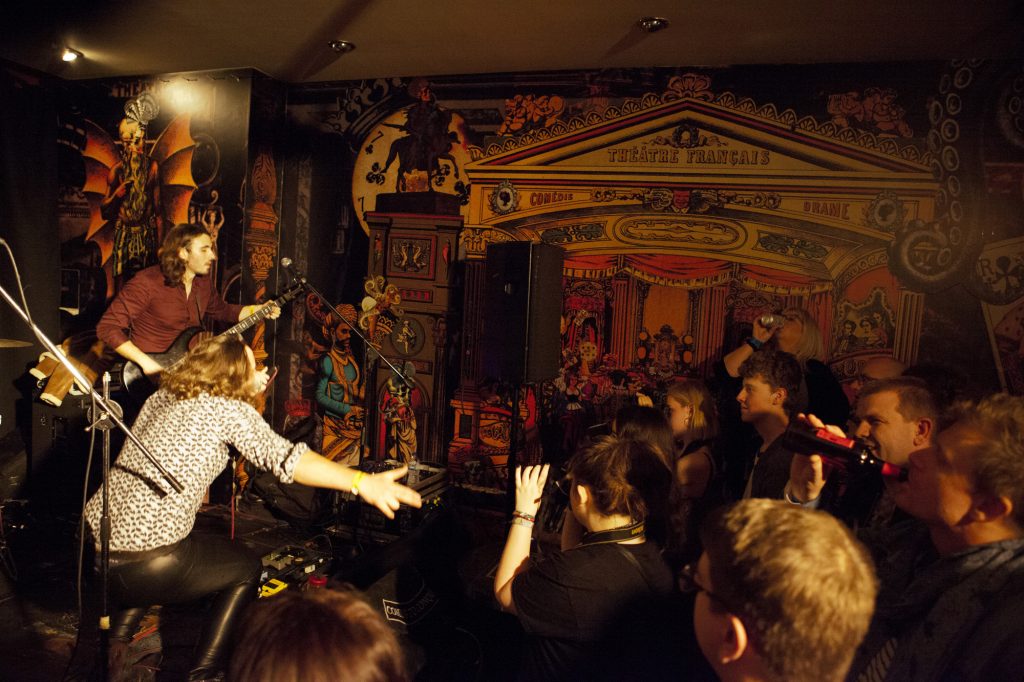 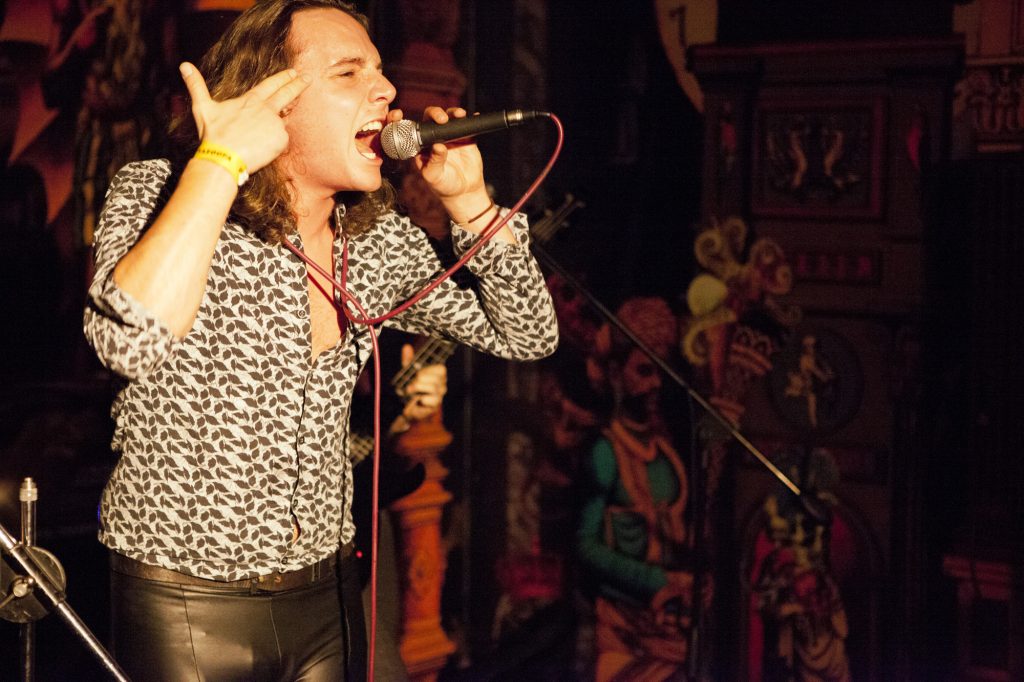 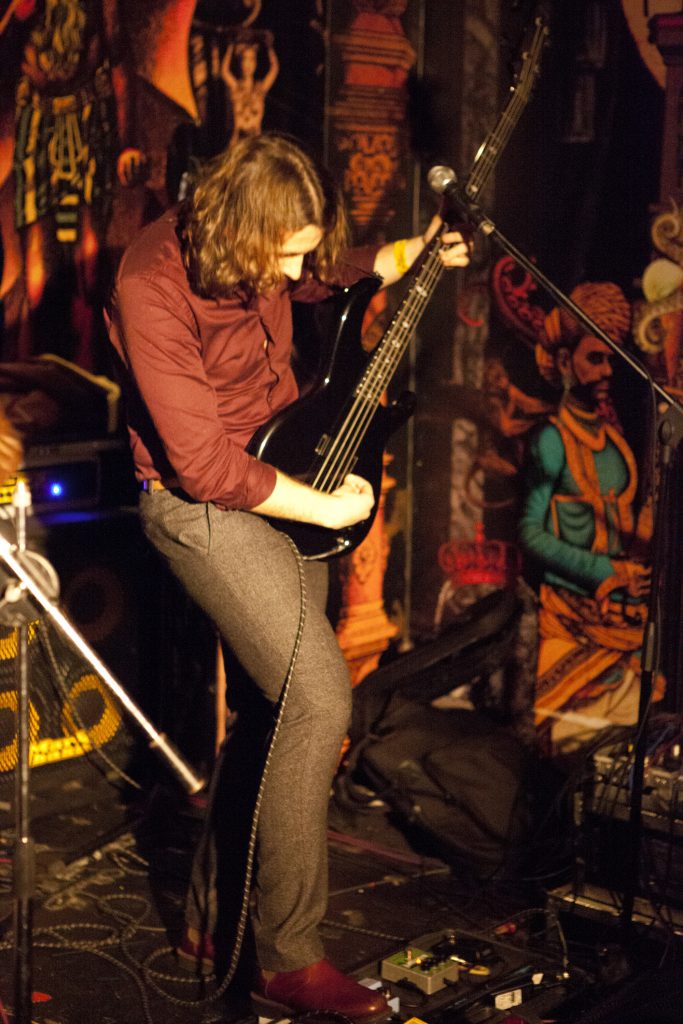 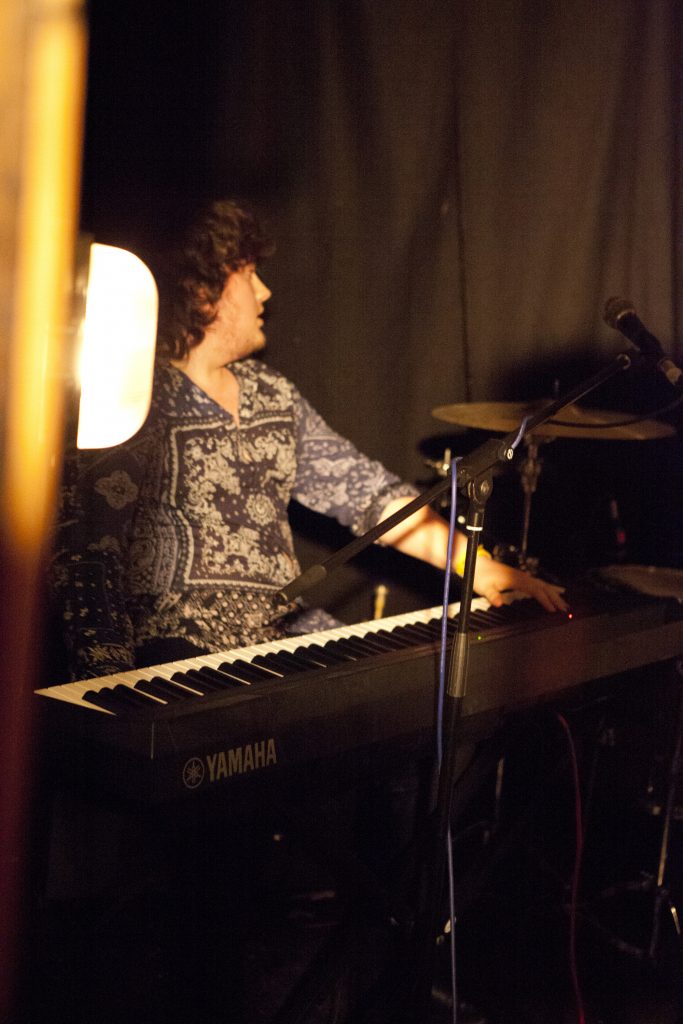 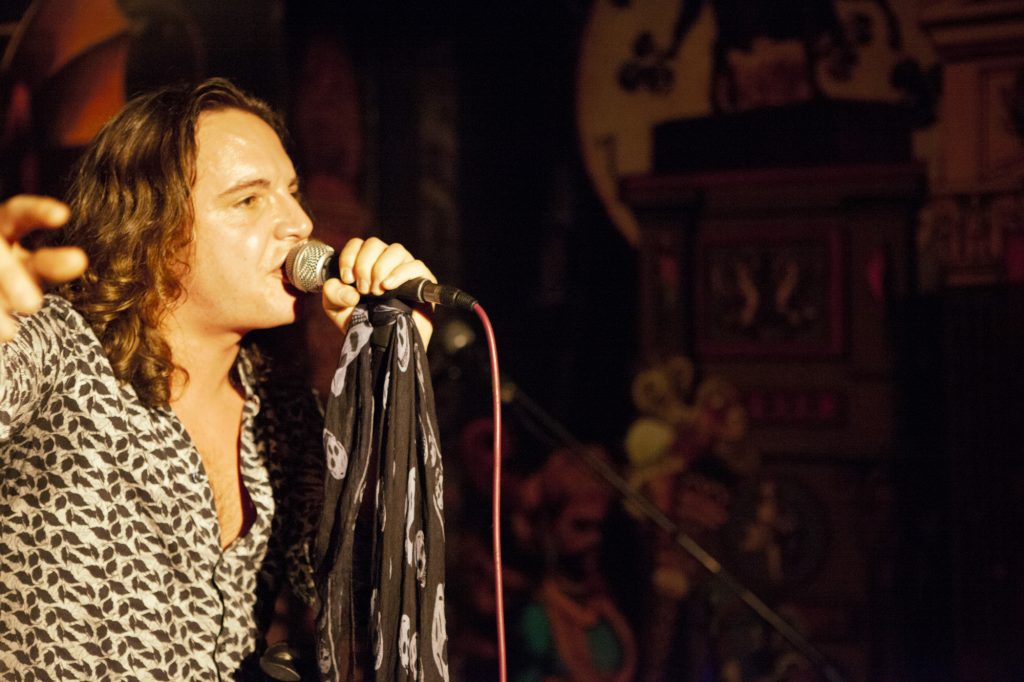 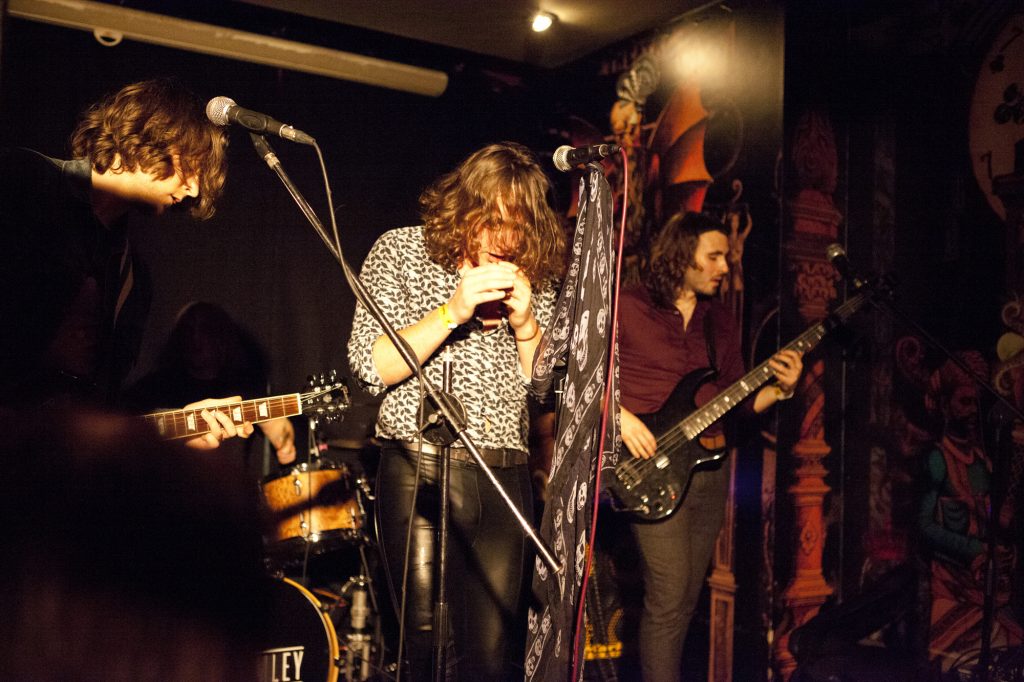 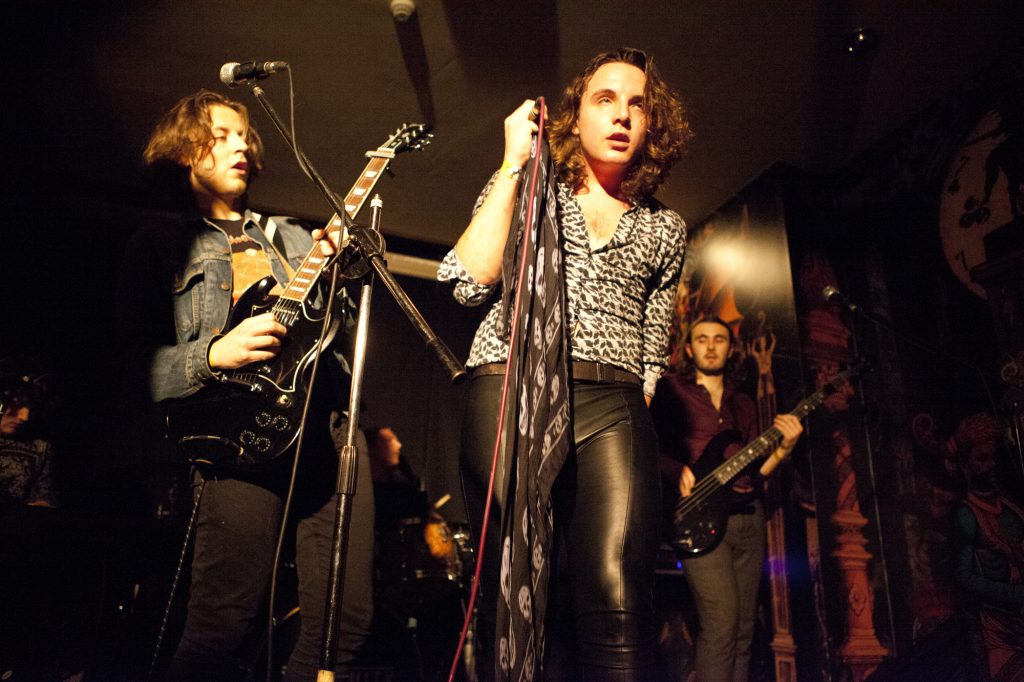 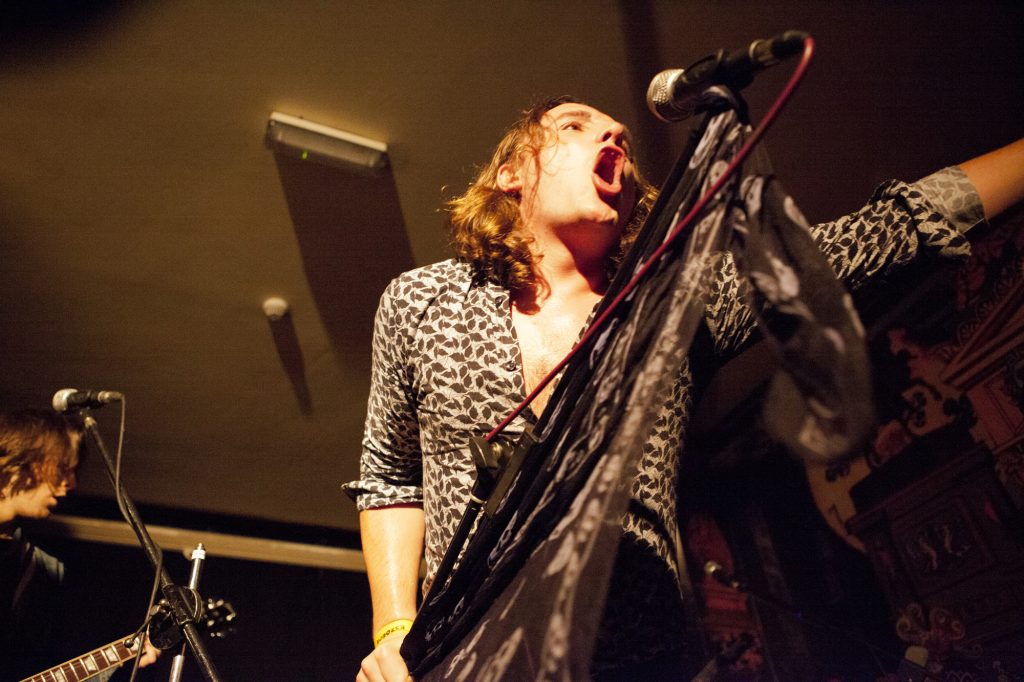 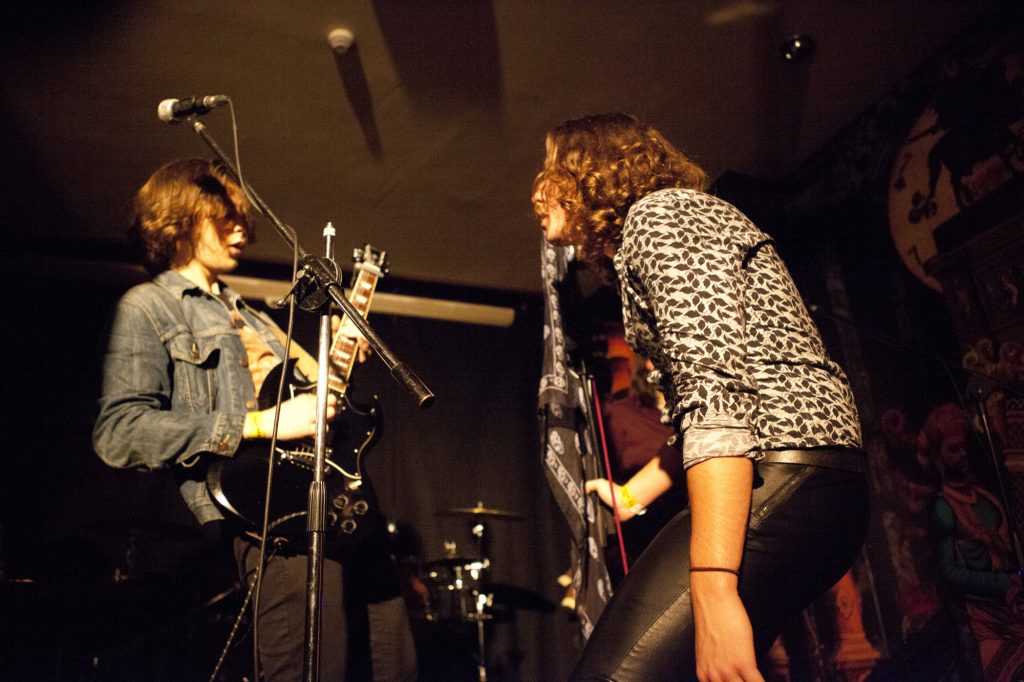 All photos in this review © Frank Roper Photography