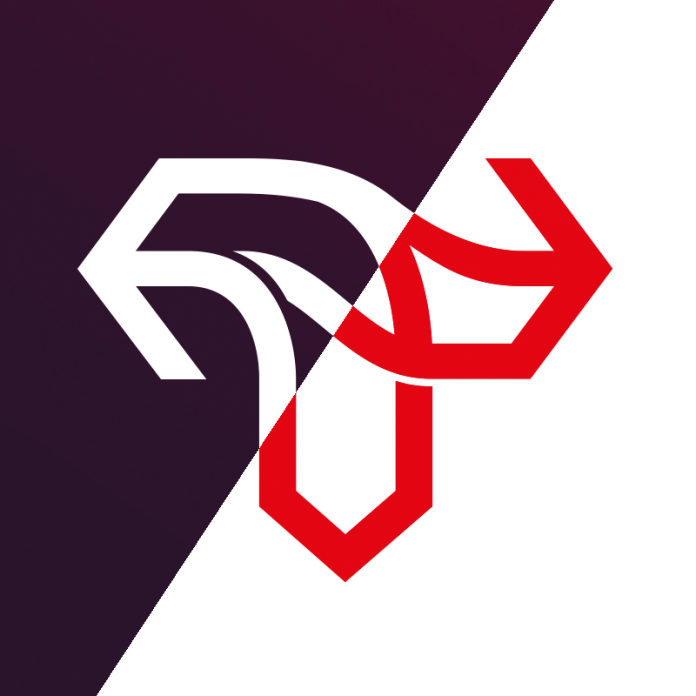 Walking the hill from Sheffield station to the city centre, I noticed that the steel city seemed busier than usual. I’m here on this sunny weekend for Tramlines, the inner city festival which is now in it’s eighth year.

After collecting our wristbands from the city centre we found the main stage, situated in the Ponderosa, one of Sheffield’s smaller parks. Despite thorough security, the queue wasn’t long and soon we were standing towards the back of the growing crowd, facing the Dandy Warhols. Seeing them on the programme, I was skeptical about the band of which I only knew one song from a decade and a half ago. Not quite being able to hear the main singer made the songs sound droney and similar, though that didn’t stop everyone in the crowd singing along to the instantly recognisable ‘Bohemian Like You’.

Up next I feared we had another dated name, Dizzee Rascal, but the crowd grew in size and volume until the 31 year old rapper burst onto stage. His energy instantly electrified the crowd and soon pints of what I hoped was beer were being thrown amongst the smoke flares and sounds of classics such as ‘Dance Wiv Me’ and ‘Holiday’. The crowd, at least towards the front, comprised the younger generation of Tramlines; students for which Dizzee Rascal was the music they grew up with. For the local students, excitement for the local festival has been growing all year, with big names like Catfish and the Bottlemen and Big Narstie playing on their doorsteps, in the city that gave the world the Arctic Monkeys and Pulp.

Our first day of Tramlines ended in the Harley. The pub-club infamous among students for its burgers was now home to SoulJam, a more alternative club night celebrating the world of funk and soul music. Touring the country’s university cities, the company has made a name for itself as a more alternative night out, with jazz remixes of popular songs and soundtracks attracting an eclectic mix of people.

At this point, I feel I should confess that I have never been to a festival. The idea of wearing wellies for three days and waking up in a mud filled, raining field has never appealed to me and, for that reason, Tramlines is perfect. See your favourite bands in the day and sleep in a cozy (or as cozy as my student accommodation can be) bed at night. The venues, varying from the O2 academy to the Sheffield cathedral and the 8,000 person capacity main stage, are all within half an hour’s walk from each other and if the pricy food stalls don’t take your fancy then there’s a whole city of restaurants and cafes. Good music; no overflowing portaloos. What’s not to like?

The next afternoon we made our way to the sun covered main stage and, sitting further back than the previous evening, soaked up the lively sounds of Little Comets. Little Comets are a bright sounding indie band that have taken off in the last five years, now playing some of their 2015 album ‘Hope Is Just a State of Mind’ as well as catchy older tunes ‘Jennifer’ and ‘Dancing song’. The vocals were clear and whilst Little Comets aren’t revolutionising indie rock, they’re certainly worth a listen and got us in the mood for another day of music.

As George Clinton & Parliament Funkadelic begun their set, I took off and headed in the direction of the Folk Forest. Past the odd collection of buildings that comprises the University of Sheffield and over into the suburbs, to Endcliffe park. Apart from the student village, the houses are larger and the streets quieter here. I’m sweating as I arrive, as the walk was inevitably uphill. The park is, in comparison with the main stage, tranquil, and I found the Folk Forest populated by a slightly older crowd, with the average age touching 30. I’m not sure why Field Music are headlining here, as I would struggle to describe their music as folk, but being away from the large crowds and open sun made a welcome change. As the two brothers from Sunderland and band started sound testing the parkgoers stood up, filling the clearing by the time the music started. I love the varied textures of Field Music and their down to earth lyrics about parenthood and friendships. David and Peter Brewis alternate between lead guitar/vocals and drums, mostly playing songs from their sixth album, ‘Commontime’, released earlier this year.

Back sitting by the main stage on Sunday, we found ourselves watching Hinds, an all female indie rock band from Madrid. Their loud, don’t-care attitude takes over the venue as they play songs from their 2016 album ‘Leave Me Alone’. I usually dislike screaming in music but combined with the lazy (I mean that in the most kind sense) harmonising between the two vocalists, it makes Hinds stand out from other alternative bands.

As the main stage fills up, the penultimate band take to the stage: Public Service Broadcasting. Their electro-instrumental sound, comparable to the Chemical brothers,
is combined with, well, public service broadcasts, to make them instantly recognisable.
Songs about spitfires and astronauts are punctuated with a medley of pre-recorded electronic voices. Initially this was quite cool but after a dozen ‘Tramlines!’, the effect is lost and became repetitive. Whilst they’re worth listening to, I soon found their accompanying archival footage and electric voices a little pretentious.

Finally, the main headliner for Tramlines began to set up. The crowd, complete with inflatable crocodiles and flying toilet rolls, screamed every time the band members walked past the back of the stage; this is what they had been waiting for. Catfish and the Bottlemen are one of my favourite bands, and as they take to the stage wearing a range of funky shirts I can’t quite place why. When I ask other fans why this band, dismissed as
‘meat-and-potatoes music’ by the Guardian, are so popular. Answers are along the lines of ‘cool vibe’, and I agree. As they plunge into ‘Pacifier’, the crowd scream and jump to the blaring chords. Unfortunately, and almost inevitably, some boys start moshing about to the choruses and the crowd are reluctantly pushed forwards. The spray of thrown drinks became a light rain as Van McCann reminded us of the time they played at ‘the Frog and Parrot’ pub just down the road, and they then play songs from their new album ‘The Ride’. My favourite is ‘Soundcheck’, a song which I think sums up their ‘don’t care’ attitude. Their lyrics aren’t going to change the world but the blasting chords and guitar solos provide an exciting finish to the festival.