Never judge a book by its cover, and never judge a band by its name. One look at the title for the creative guise of Kate McGill and Daniel Broadley and it’d be easy to assume you’ve got it all figured out. That’s not entirely the case.

“A Meadowlark is a particular bird known for its song,”reveals one-half of the duo, Broadley, offering up the classic dictionary definition of their name. There’s more than first meets the eye when it comes to them, though. “It’s also the name of a Fleet Foxes track, a band that hugely inspired us when writing our first bunch of songs.” 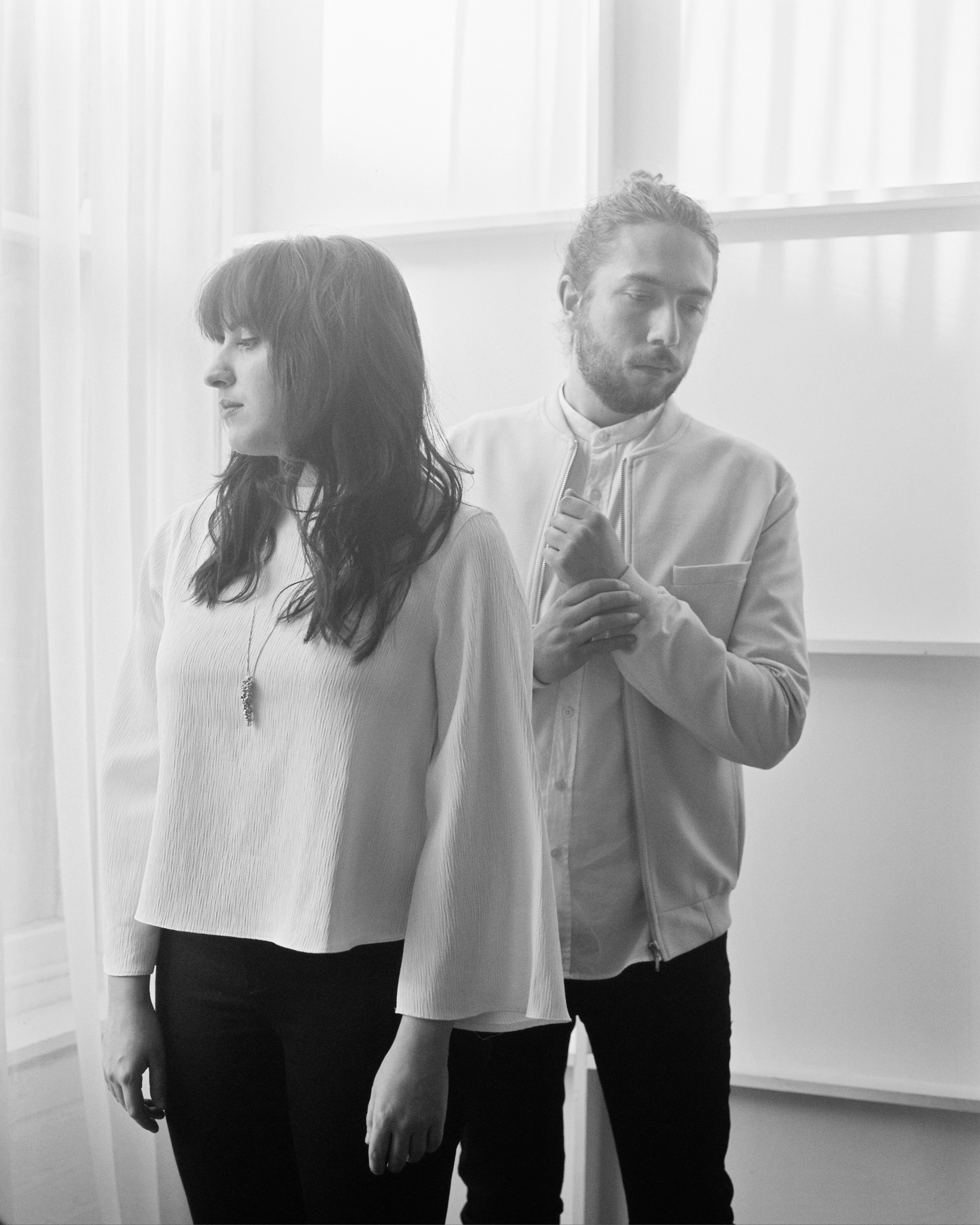 The emotive song was written by the Bristol duo (Kate McGill; vocals and keys and Dan Broadley; guitars) after they were deeply moved by a story on Humans of New York (HONY) about a family working in a brick kiln in Pakistan. The pair weren’t the only ones moved by the words and photos of the HONY post, within mere days the story went on to fundraise over $2 million for the charity working with families trapped in this situation.

McGill explains, “We were so heartbroken reading these stories. We get so swept up in our lives and forget how lucky we are on a daily basis. We wanted to acknowledge these incredibly brave people and all those who devote their lives to helping them.’”

The sparse arrangement of the resulting track and McGill’s crystalline vocals close in the mix, combine for a captivating and emotional listen.

Released as a standalone single, ‘Quicksand’ swiftly follows the Bristol duo’s recent EP, ‘Paraffin’ which came out earlier this year on Believe Recordings.

Tour dates in our area