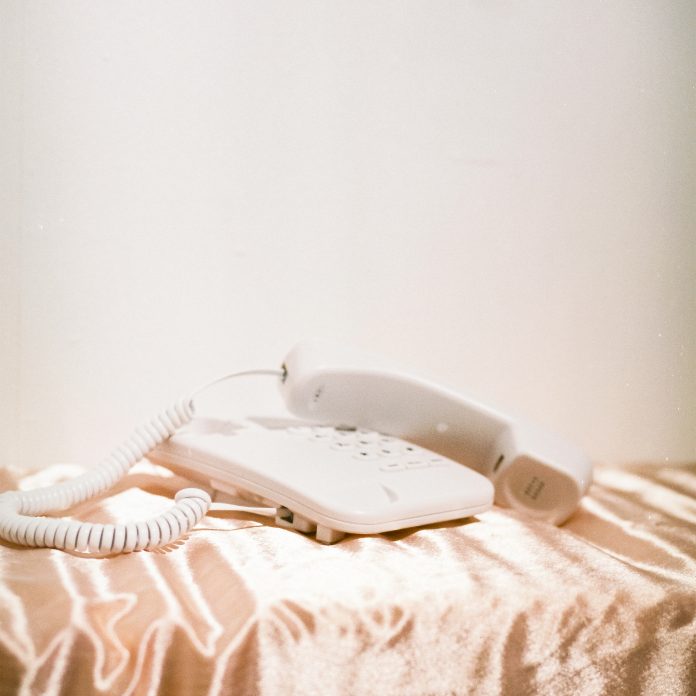 How to say ‘**** off’ with elegance – Heir’s latest single remedies emotional turbulence and heartache with head to toe, HAIM-sister sass. Reminiscent of the grandiose 80s songwriting of the likes of Prefab Sprout and Crowded House, What You Haven’t Got is yet
another charming, DIY-pop beauty. The band’s recent flurry of releases has seen them rise to national recognition with airplay on BBC Radio 6 Music and a feature on Tom Robinson’s Hot List.