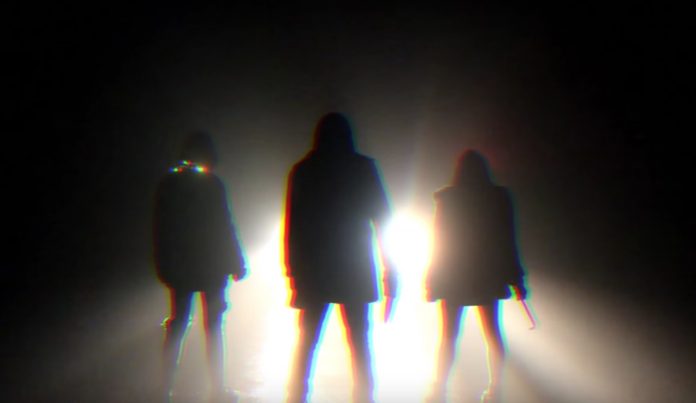 Recorded and Produced at Sheffield’s 2Fly Studio with Alan Smyth, (Arctic Monkeys, Pulp, Richard Hawley), ‘Wrong Kind Of People’ harkens back to the band’s early style, channelling a rawness in its main riff and infusing the track with a heavy dose of grunge.

The B Side is ‘Animals Don’t Go To Heaven’, a haunting ballad about “the instinctive fear of death and the beyond.”

The single can be pre-ordered from iTunes

I Set The Sea On Fire are