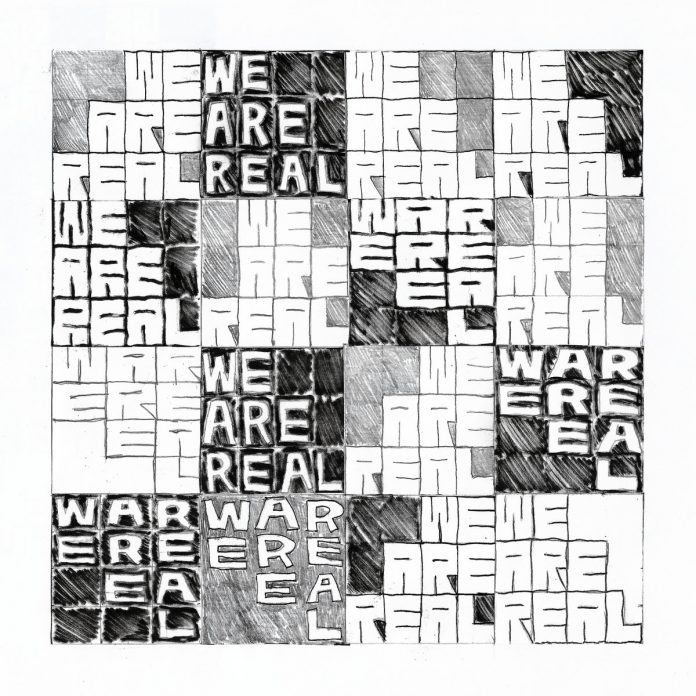 WHY?, the creative moniker for consummate wordsmith and beloved songwriter Yoni Wolf, have shared a cover of Silver Jews’ “We Are Real” in tribute to the late David Berman and World Mental Health Day.

Speaking about the cover, Yoni says, “I always looked up to David Berman. His songs and his poetry book had a huge impact on me in my early career. His death was a staggering blow. We were only distant acquaintances but he somehow felt like a long lost half big brother or estranged uncle. I was a wreck for several days after I heard the news, listening to and reading all his work. Then I decided to learn “We Are Real” as a way to console myself. It was quite an emotional experience but sure enough it helped a lot to just sing his words out loud.”

LISTEN/SHARE “WE ARE REAL” HERE

Following the release of their new ablbum, and their Autumn US tour, WHY? will also begin a run of UK/EU headline tour dates this month, beginning on October 23 in Glasgow at Stereo and concluding on Nov 6 in Copenhagen, Denmark at Vega. Full dates are below…

AOKOHIO’s themes of familial anxieties and nostalgia will be familiar to many, but few have attempted as clear-eyed and sincere a portrayal as Wolf has succeeded with here. Collaborators like Lala Lala’s Lillie West and both members of Sylvan Esso will no doubt come as welcome additions, both serving to bolster the unmistakable sound and vision on which WHY? has grown its legions of fans.