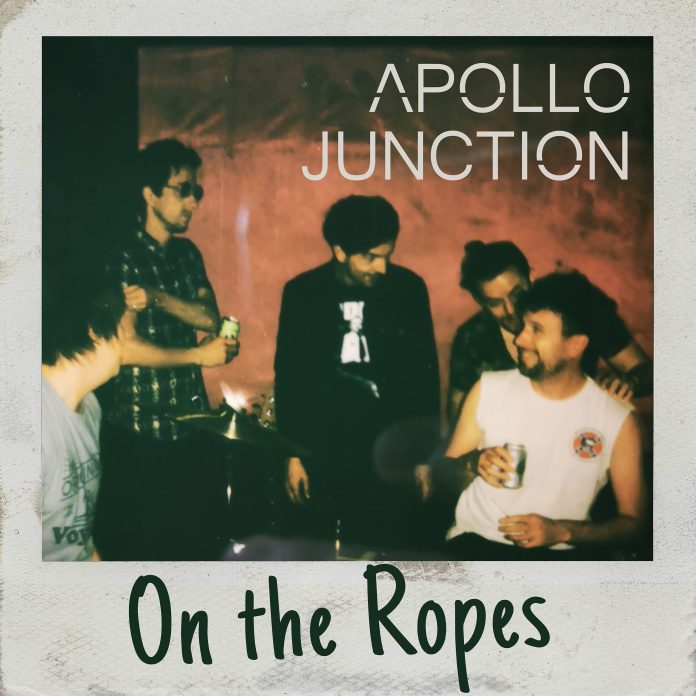 I went through a kind of epiphany with Apollo Junction; I started off liking their huge sounding indie – I am somewhat picky about indie bands, as you might have realised – and then I saw them live. It was at that gig that I fell hook, line and sinker for the band. From that moment on I’ve gushed about them at the drop of a hat.

It’s like an electro band doing indie or an indie band doing electro. Whatever you call it, it’s a huge stadium sized sound. It builds into something euphoric, it goes stratospheric.

I know, I gush, but I told you I would, didn’t I. The thing is that Apollo Junction do big indie right. Not only do they do it right but they bring their own twist to it, they throw stuff in the mix – it’s not cookie cutter indie.

This track is gorgeous. Play as loud as you dare (and then crank it up more). Go on, do it, do it now.