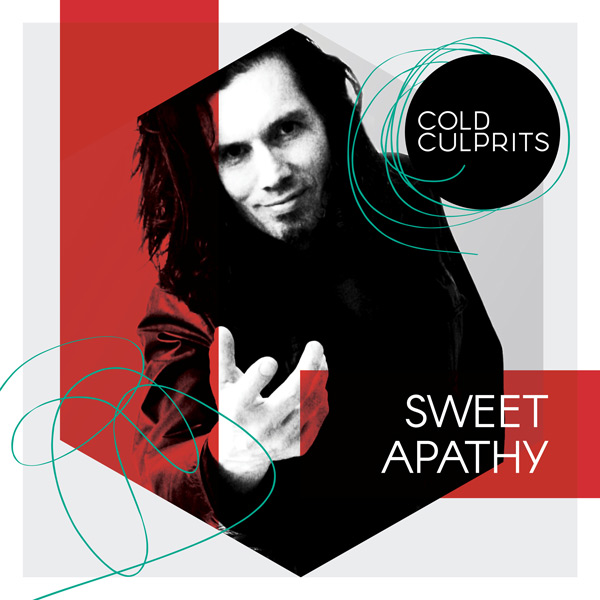 For this release Andy’s in let it all hang out mode, it’s raucous and raw. Guitars crash, keyboards roar. Production-wise this track is pure diy, there’s a roughness around the edges that is way way exciting. It sounds live, Andy said that he was thinking gigging as he put this together and that comes through. It has something of a punk thing – that’s original punk – going on. And this really comes through with the vocals which have an almost visible sneer.

Of the four releases this has become a firm favourite, it’s the rawness, the driving throw yourself around the room beat, the out-there-ness of the sound. Knowing that this was put together instrument by instrument it’s hard not to be somewhat amazed, how does he make this sound like a band playing live? 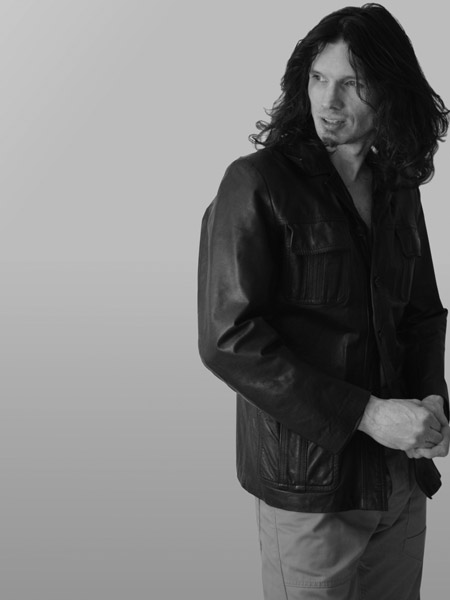 Cold Culprits, aka Andy Watson, is a Yorkshire-based, one-man collective who writes, plays, hits, sings and arranges everything himself. Sweet Apathy follows in hot pursuit of his last single, Setting Suns, and marks a return to basics for the York based singer-songwriter. As he explains: “Sweet Apathy began with me laying back on the sofa and bashing a bunch of chords on my Telecaster custom. Usually I’ll start writing the words first and then flesh it all out on an acoustic guitar, but I just fancied hitting the electric and thinking about gigging.”

The result is an unapologetic anthem to killing time, with dive-bombing guitar riffs, marauding vocals and a relentless drum beat. It’s a grittier, grungier offering than previous Cold Culprits material.

Andy cites influences such as The Clash, Germs and The Vaselines, and Cold Culprits’ latest track owes a lot to the raucous, unabashed do-it-yourself spirit that typified early punk. Sweet Apathy was recorded in Andy’s front room with a bunch of guitars, a bass, keyboards and a drum kit. As Andy explains: “To get the vocal sounding right, I opened my wardrobe, draped a sheet over the doors and sang into my clothes as a makeshift vocal booth.”