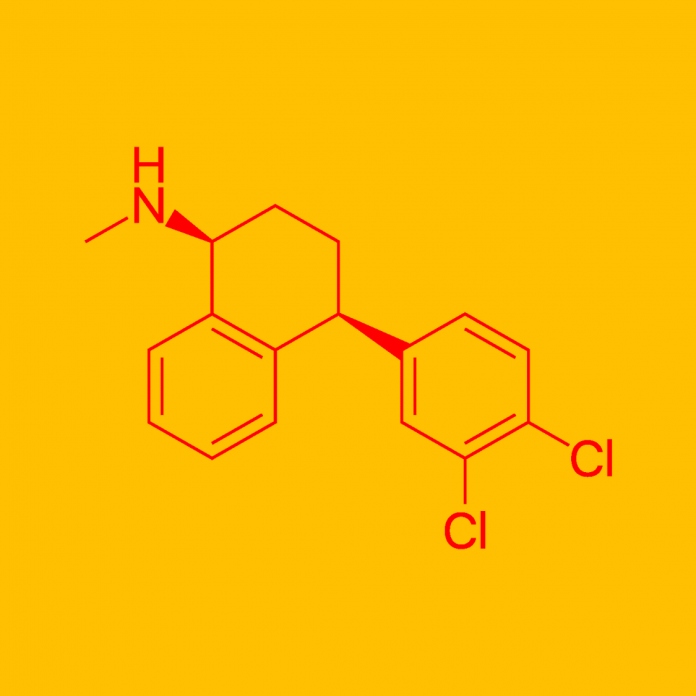 I really like Concrete Armbands. They’re unpredictable and eclectic. You never quite know what to expect from a release. You know it’s going to be fabulously put together, and brilliantly played but that’s about it. It’s an adventure, clicking play on one of their songs.

Seeing the title of this song, I thought it could either be some sort of tribute to the band of the same name – unlikely but you never know – or about the medication – more likely. It is the latter of course. Now I have a mixed feeling about songs about prescription drugs – one that oddly I don’t share about songs about ‘recreational drugs’ – in that once a drug gets to the stage where bands are writing songs about it, it’s reached some sort of ‘cult’ status which doesn’t reflect it’s actual usefulness as medication for certain conditions. In the case of Sertraline, this mixed feeling is intensified because I take it for my own mental health condition.

But enough of my personal life, let’s talk about the song.

Concrete Armbands are in heavy mode on this track. It sounds like a mix-up of grunge and, oddly, math-rock. It either grinds out heavy guitar riffs, is bright and stabby, or does that strummed guitar to heaviness that grunge does. In one of my previous reviews I said that their song sounded a bit like a heavy Sparks, and that’s what this song does sometimes.

So like all Concerte Armbands’ songs it does that ‘take a genre, then throw in something that is jaw-droppingly unexpected’.

The combined effect of this is to make something that basically makes you want to throw yourself around a room in an utterly mad way It is, as you’d expect, brilliantly put together and played.

I did make myself listen to the words, well the ones I could work out (honestly I listened on repeat for ages doing this). I’m uncertain as to whether the lyrics come out in favour of the drug, or condemn it for becoming as ubiquitous as say Prozac. There’s a kind of dual voice thing going on to be honest which may actually reflect both of these. Alternatively I may have the wrong end of the stick entirely.

The problem is that musically I’ve become rather addicted to this – the heaviness, the light and shade, the grinding guitar. I find myself drawn to it compulsively. Musically it’s that good, it’s brilliant.