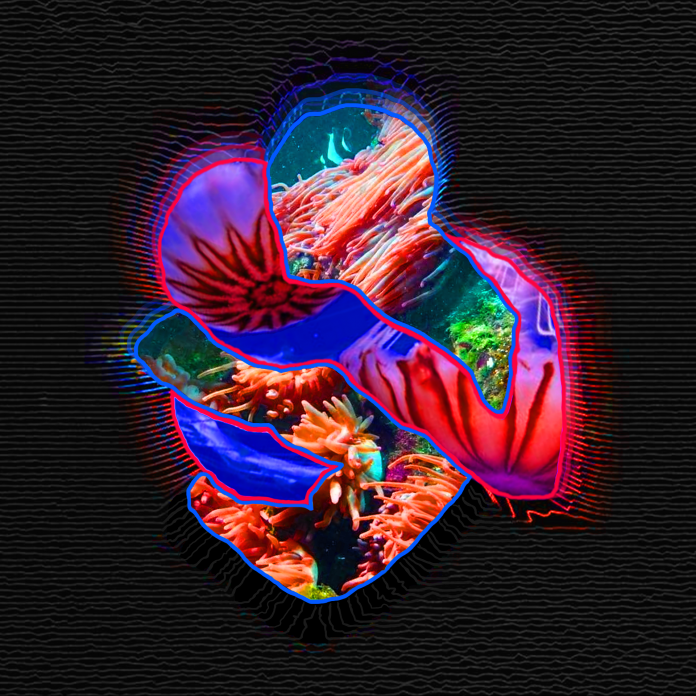 Indie does really come in a huge range of flavours. Courtyards’ take, at least on this single, is mostly bloody loud, it’s bloody raucous and dirty. It kinda edges into garage, it’s that raw. But it has that soaring indie thing going on, it’s there, it’s beneath the surface of the thing, but it’s there. It’s in the quieter bits that are just so lovely, that’s the only way of describing them.

But listen closely and you realise that this is a band that know how to play, they meld the quieter fluid sections into the louder, dirtier, raw bits with what I can only describe as consummate skill. And I have developed a particular thing about the vocals on this track – they are kinda punky in the loud sections and really smooth and pure in the quieter sections.

About the only criticism I can put my finger on is that it’s too short, it thrills you for 2 minutes 46 seconds and then it’s gone. The only solution is to put it on repeat. This is just wonderful. 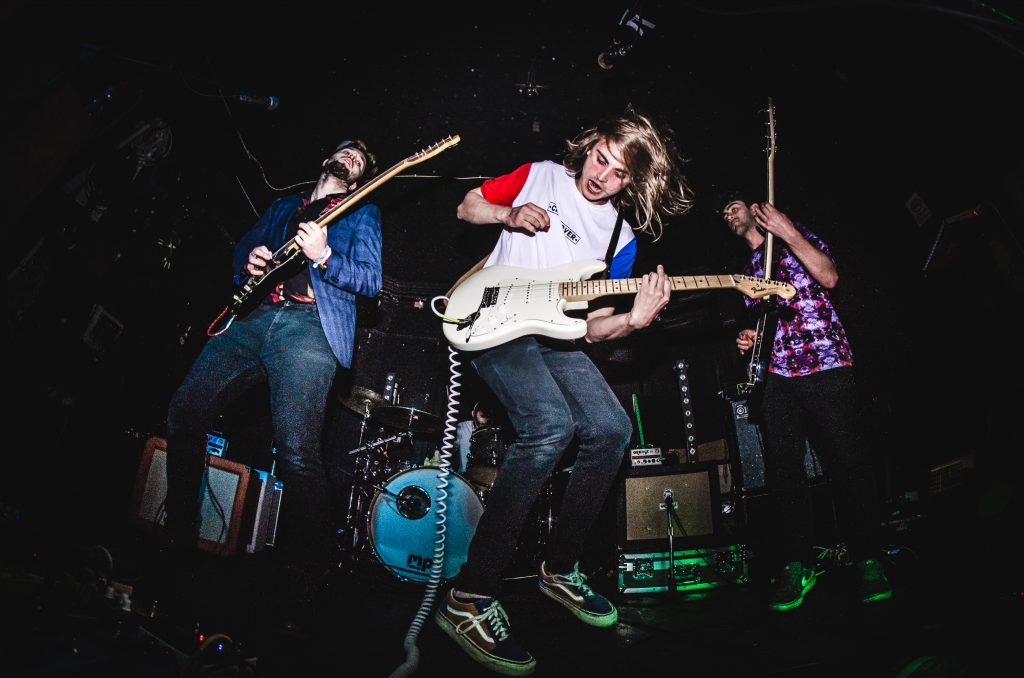 The 4-piece hail from Greater Manchester, Cumbria & Darlington but met at university in Huddersfield.

With appearances in 2018 at Live at Leeds, Blackthorn & the Alternative Escape festivals, Courtyards continued to have an electric summer touring up & down the country, impressing crowds and proving they are “ready for the step to festival main stages” – The Emergence.