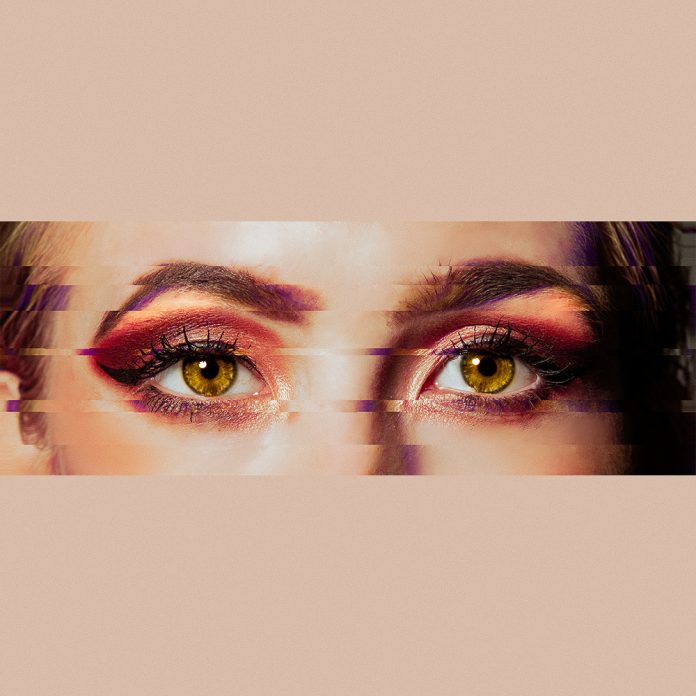 This was a huge surprise, Edited People have changed, they’ve changed from a band that rocks hard to a band who do big synth alt-pop. It’s a new direction, and boy does it work.

Explaining the change of direction for the band singer Alisha Vickers said ‘This song started out as one of our songwriting projects, but as we finished the song we knew it was meant for Edited People and that’s when the new direction started’. So it’s a new start, and they’re setting off on their new path with a huge song.

Given that as you may know I’m not big on big synth pop, I’d better explain why this track has me hooked. The first thing is Alisha’s vocals, she has a voice that twists and turns, that changes all the time, sometimes fierce, sometimes smooth, the vocals are a trip.

The second is that it’s put together so well. The arrangement reflects the song’s meaning. Alisha says ‘As I listened to the melody I knew the subject was going to be bold and sassy! the lyrics kind of speak for themselves, the overall message of the song is to stand up for yourself and don’t let anyone walk all over you. The verses show vulnerability whereas the chorus asserts dominance and self worth. At the time I needed a song like this to empower me! and boy did it deliver. My aim is for this track is to empower people just like it did me’.

The third, and probably the biggest reason I got hooked on this, is that this song has a tune to die for, a tune that inserts itself into your head and just won’t shift.

This song is compelling, brilliantly put together and played. It’s big synth alt-pop with an edge, a fierce edge. 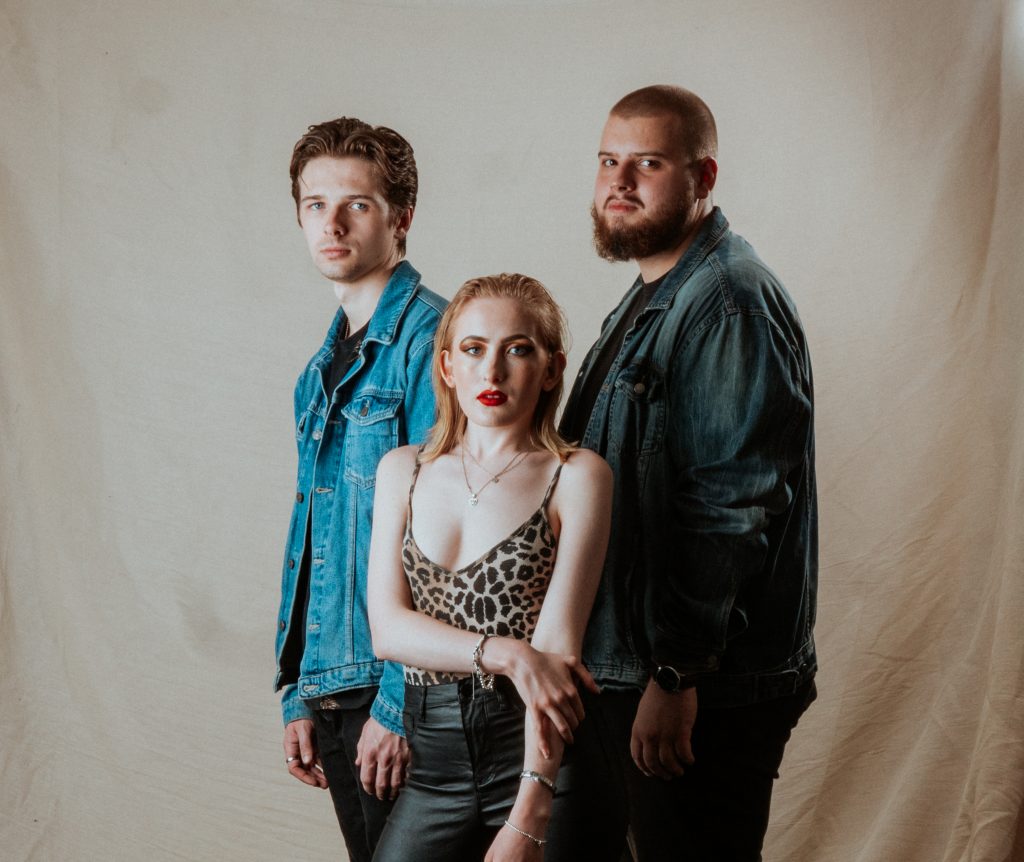