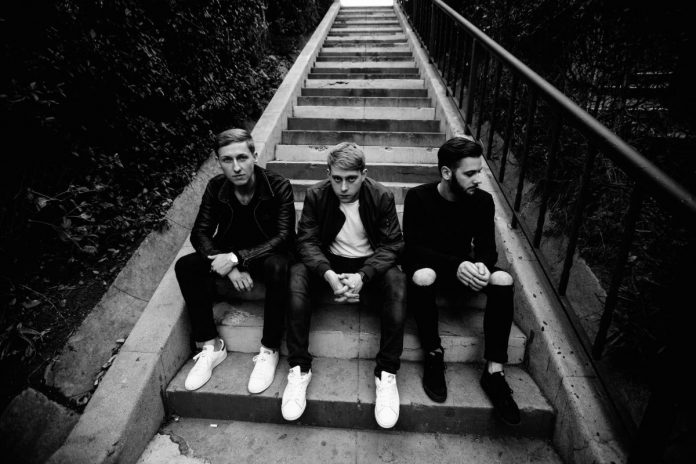 ‘Forever’ is the first recorded material this ‘London via Huddersfield band’ have released since 2016’s ‘CTRL’ and ‘UNSPKN’ EPs. The track is from a new EP due for release in Autumn this year.

So, first impressions, it’s smooth, it glides over you. Soundwise this is rich and dense. It’s strangely earwormy – at least for me it’s strange I don’t usually go for stuff like this.

For me the first thing that is hitting the right spot is the vocal, it has this weary ‘all the cares of the world on my shoulders’ thing going on. The second thing is there’s all sorts of things going on musically, lovely little touches that bring this up above the average – this little sniping synth sound, a frankly gorgeous guitar sound. And the third is that I really like the way the band have resisted revving it all up – there are places where they could but they don’t. It’s really effective.

I’ve said that Soundcloud tags can be misleading before but the tag on this is somewhat mystifying, it says ‘Alternative Rock’, whereas I’d describe this as big glorious pop with an alternative edge (or even, if you must, ‘Alt-Pop’). It even reminds me of those big glorious Pop songs from the 80s – clever, mixing it up musically.

So yes it’s Pop but it’s not throwaway. It’s Pop that is hugely well arranged and produced, and if you listen carefully you’ll hear a band who know what they’re doing musically. It’s something that rewards repeated listening.

‘Forever’ is available on Spotify and iTunes.