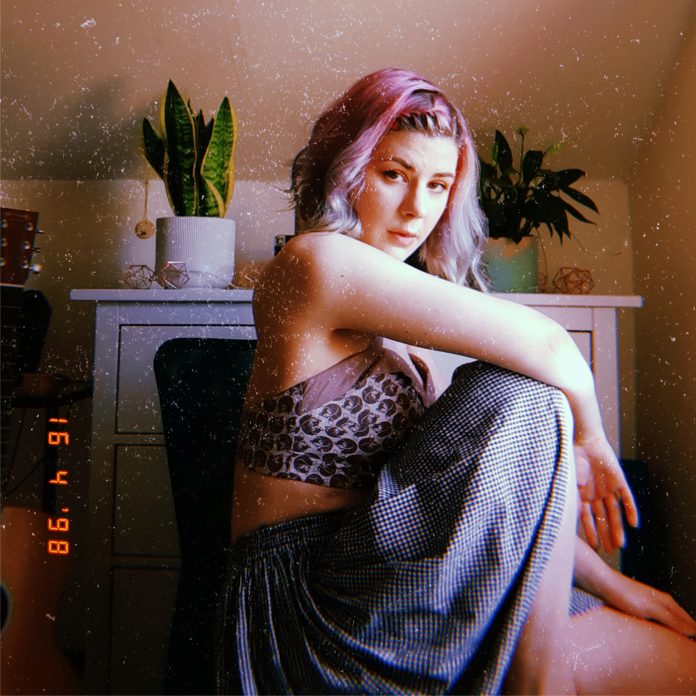 Some of the artists and bands I’ve discovered since I started reviewing for LSF are guaranteed never to disappoint; Fran Minney is one of those artists. Her songs are emotional, heartful and the words are so good. You connect with the songs on an emotional level; they go straight to your heart, your soul.

‘Normal’ tells a story, a personal story, over gently plucked guitar and delicate synth. But it’s Fran’s voice that draws us into the story, the situation and we are right there with her.

I’ll let her tell that story ‘I wrote Normal when I was blind-sided by the end of a relationship. I wanted to memorialise the night when we both knew it was over but decided to put it off until the morning. It wasn’t some grand romantic evening, just a very normal one where we could pretend that things weren’t about to completely change’.

She also says that the song has universal meaning ‘It’s amazing how applicable this feels now with our current situation, I suppose the feeling that big changes create can be pretty traumatic and our desire to go back how things were is a pretty universal feeling, even if the reality isn’t quite as simple’.

It’s the details in the words that, right from the very start, make it real – the mention of a Thai takeaway in the opening line somehow transported me there. There was an immediate connection with the song.

It’s the way that it takes you there, the way it makes you feel, that makes this song so beautiful. There’s a beauty in the sadness, the raw emotions this song describes in words, voice and music. It’s perfect, there’s nothing else left to say. 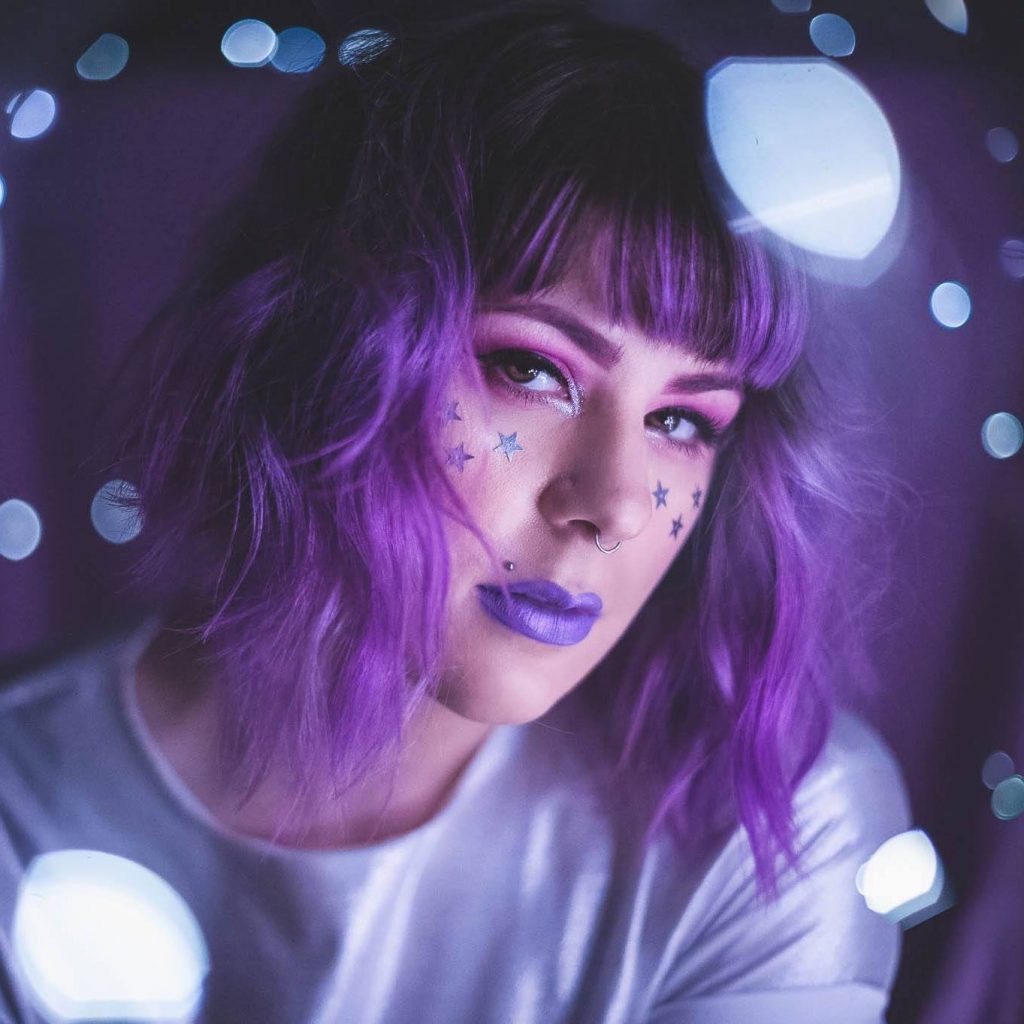 Fran Minney creates a dreamy indie electronica soundtrack to the colourful woodland world she mentally inhabits. Minney’s songs are inspired as much by her mental health and the people she’s interacted with as they are by the daily paintings that the world makes for her. Though deeply personal, her songs have an ability to be felt and understood by almost everyone.

A video for ‘Normal’ – a live performance in Hackfall Woods – will be coming out on 9th February 2021.