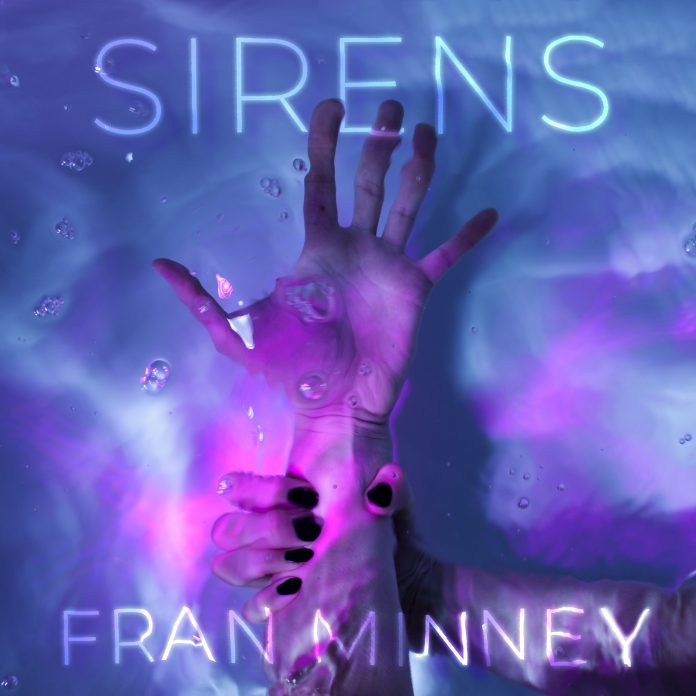 At the moment I am going through a period of really responding to songs that have a simple calm beauty to them, and Fran’s song ‘Sirens’ is one that very much fits into that vein.

It is basically simple layers of dreamy sounds – synths, sparse beats – and Fran’s voice. And what a voice she has. It’s a voice that’s quietly emotional, with a tone that is full of beauty. When you listen to this song what you hear is Fran’s voice singing lovely words; the music supports and emphasises the emotion in the song. The swells of sound, the simple rhythm track that appears and then fades and then comes again.

I have found myself listening again and again, with as much concentration as I can muster, just to hear the words. There is poetry in the words that takes them above the status of being mere lyrics. Fran says the song “was written about losing the fight to reach a better version of yourself again and again”. She has taken a metaphorical approach to the subject that is compelling.

What this makes for is a song that is more, much more, than the sum of its parts. The simplicity is deceptive, there’s a lush richness to this that you don’t expect that comes from the sounds and voice combining. And it being so simple – although perhaps sparse might be a better way of putting it – gives her no space to hide. As I’ve said before, and no doubt will say again, simple is hard to do really well, and this does simple incredibly well.

This song is beautiful. It’s voice, words and music melding into something wonderful, something that you want to submerge yourself in and never come out. 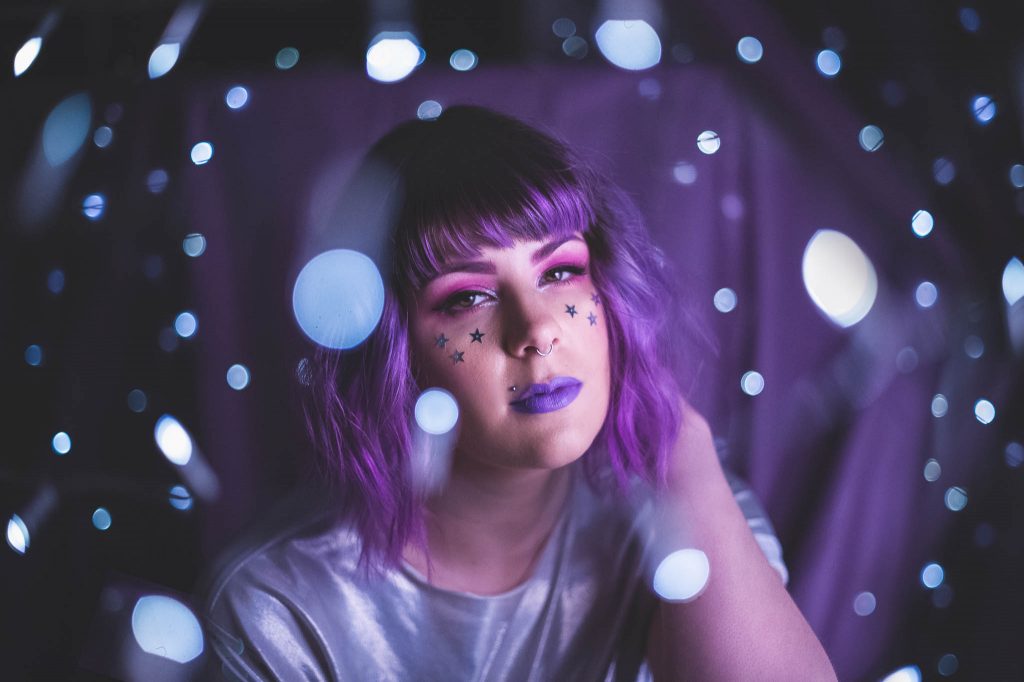 The track and video were recorded in isolation during the COVID-19 global pandemic. Collaboration to mix and master the song, create the artwork and film the video were done online.

On the artwork both the hands are Fran’s. She recruited her trusty housemate to photograph the artwork and film the video then Declan Creffield worked to create the finished products.

The video – to be shared on 6th July – was filmed in her bathroom at home with a fish tank, limited lighting and a very wet black bedsheet. Declan directed the video via Facebook Messenger video calls to her in the bath while her housemate manned the camera. You can set a reminder for the video share here.

SINGLE REVIEW: We Are One – ‘We Are Rock n Roll’