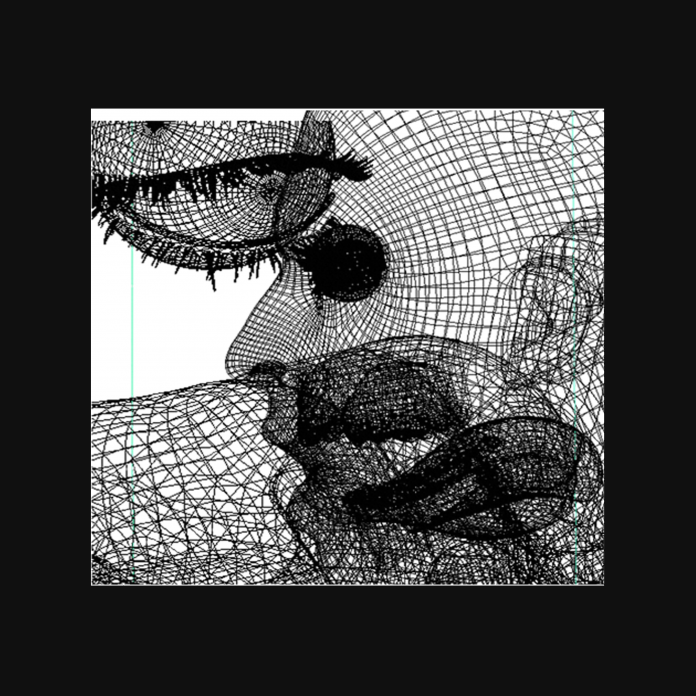 Weirdly this is the second release called ‘Animal’ I’ve reviewed recently (the first was by Samh) but this is a completely different animal – sorry I couldn’t resist that.

Fuzz Lightyear do – as their name might suggest – fuzz ridden noise. In their case fuzzy noisy grunge. As you might have released I have a particular liking for noisy fuzzy bands and Fuzz Lightyear are going to be joining that list.

But while that description might give you some idea of what they do, it doesn’t indicate the rather subtle touches of sound this track has in places, or the heavy surf sounds, or the hints of psychedelic noise.I like a band who do that, and Fuzz Lightyear do that incredibly well. Pure fuzzy noisy rock is great but those touches are like salt and pepper on food, they season it, they make the noise better.

I should warn you that playing this at work, or at home while you’re working from home and on a conference call or video meeting isn’t to be recommended. Not just because the track might cause mass moshing, but because it contains ‘explicit lyrics’.

Warning over, back to the review. I realise that so far this has been a rather restrained review for a track as out there as this.

So, look my friends, this track fucking rocks. It builds into a whirling wall of noise that removes any possibility of logical thought, it throws you into a messy place that you want to stay in. It makes you want to throw yourself around a room recklessly and wildly. So turn it up as loud as you dare and let yourself go. Go listen, people. 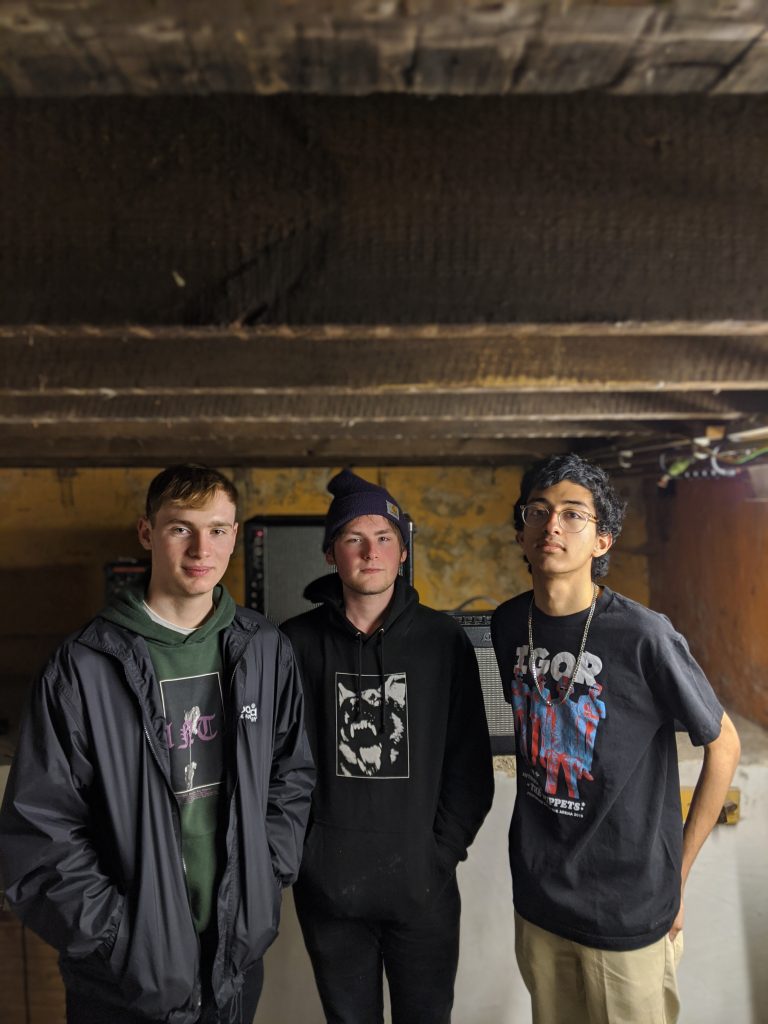 A band used to playing dingy basements and rooms filled with rowdy pits, Fuzz Lightyear emerges from the chaos of the Leeds punk scene bringing with them a torrent of horrific Noise-Grunge to satisfy your tinnitus.