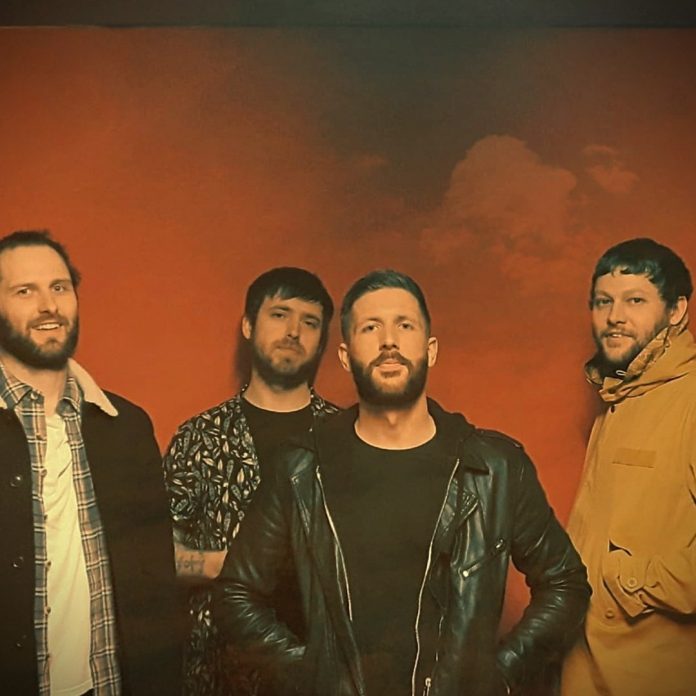 ‘Young and Foolish’ is a fine fine slab of rock’n’roll. It has hints of music from say Bruce Springteen – it has that pounding joyous big big sound, guitars rock out. The vocals soar. It just makes you happy – and don’t we all need that right now.

The first time I played this I thought 80s’ teen movie soundtrack, and this is meant as a compliment. It’s my guilty pleasure, I love the soundtracks of 80s’ teen movies even if I don’t particularly like the actual film. Lyrically it has that feel too, as the title might suggest. Look any song that includes the line ‘we put the pedal to the metal in my first car’ has to be good, doesn’t it.

I’ve mentioned the guitar already, and there is some fine guitar work on this track, it’s the sort of guitar that makes you want to dance like Kevin Bacon in Footloose – at least it does me.

If you want something to throw yourself around to while we’re ‘staying at home’ this, my friends, is it.

Formed late 2019 in Kingston Upon Hull The Dulvertons are a rock & roll band that have hit the ground running with the release of their debut single ‘Young and Foolish’ which has sparked an influx of followers.