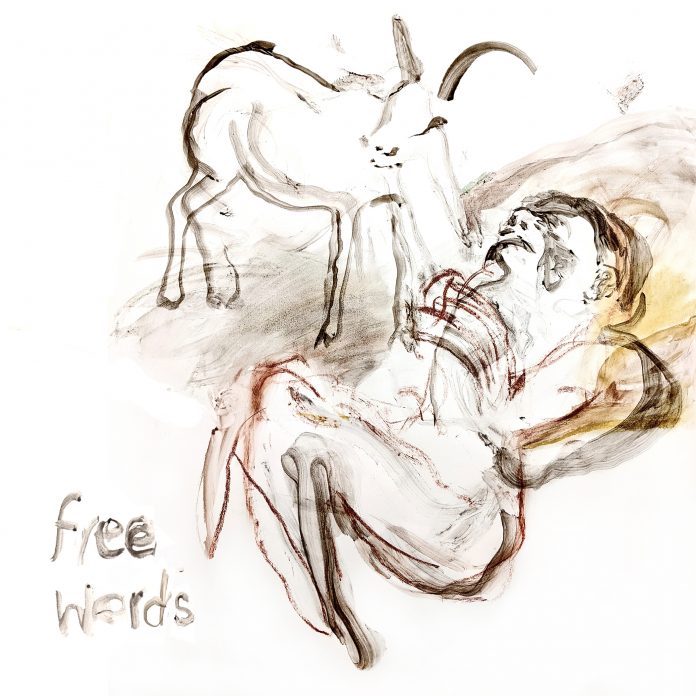 I love music that’s really hard to describe in a single genre word or phrase.. And this release from Green Gardens is one of those. I’ve listened to this so many times trying to come up with some simple phrase that will immediately put the sound in your head, but have failed completely.

That said, I’m going to try to give you some overall sense of the song. It’s about the build; the song gradually, subtlety builds. It’s a musical storytelling journey. It starts low key, voice and guitar; loose, in a style I’m going to describe as alt-singer/songwriter. It shifts so so slowly into a lush many vocal layered section, before getting up-tempo into something like an indie. But then gradually it gets fuzzier and fuzzier. Something with a sense of restrained wildness.

The overall sound has something of a psychedelic feel; at times it sounds like a 60s’ psychedelic pop track, The Polyphonic Spree. Acid Rock. But, and this is important, the song retains a sense of wonderful melody. In a way you could describe the song as a progression of variations on the same melody. You get what I’m saying here; this is complex musically. But it’s not something that’s inaccessible; on the contrary, it’s incredibly catchy.

The band say “It’s about the mental health crisis and blends the soundscapes we explore in the full EP. It embodies all corners of the release from the gentle and loving to the more manic and exposed. The song was inspired by playing in a room together and reacting to the energy where lows can be as exciting as highs”. And this makes sense of the musical structure and feel of the song.

So yes, it can be listened to both as something wonderful to have on, and as something to get deeper into. And getting deeper is rewarding; both musically and lyrically. The track is full of clever and subtle sounds, juxtapositions of different sounds. And the words intrigue.

Look it feels almost trivial, but necessary, to tell you that the playing on this is amazing. Every instrument plays a central part; there’s not a lead instrument as such. The only thing to highlight here is the vocals; both lead and backing. They are truly beautiful.

This is an astounding release from a band who are making music with depth, with meaning, with emotion. A band who are not afraid of exploring difficult raw subjects. This is frankly incredible. 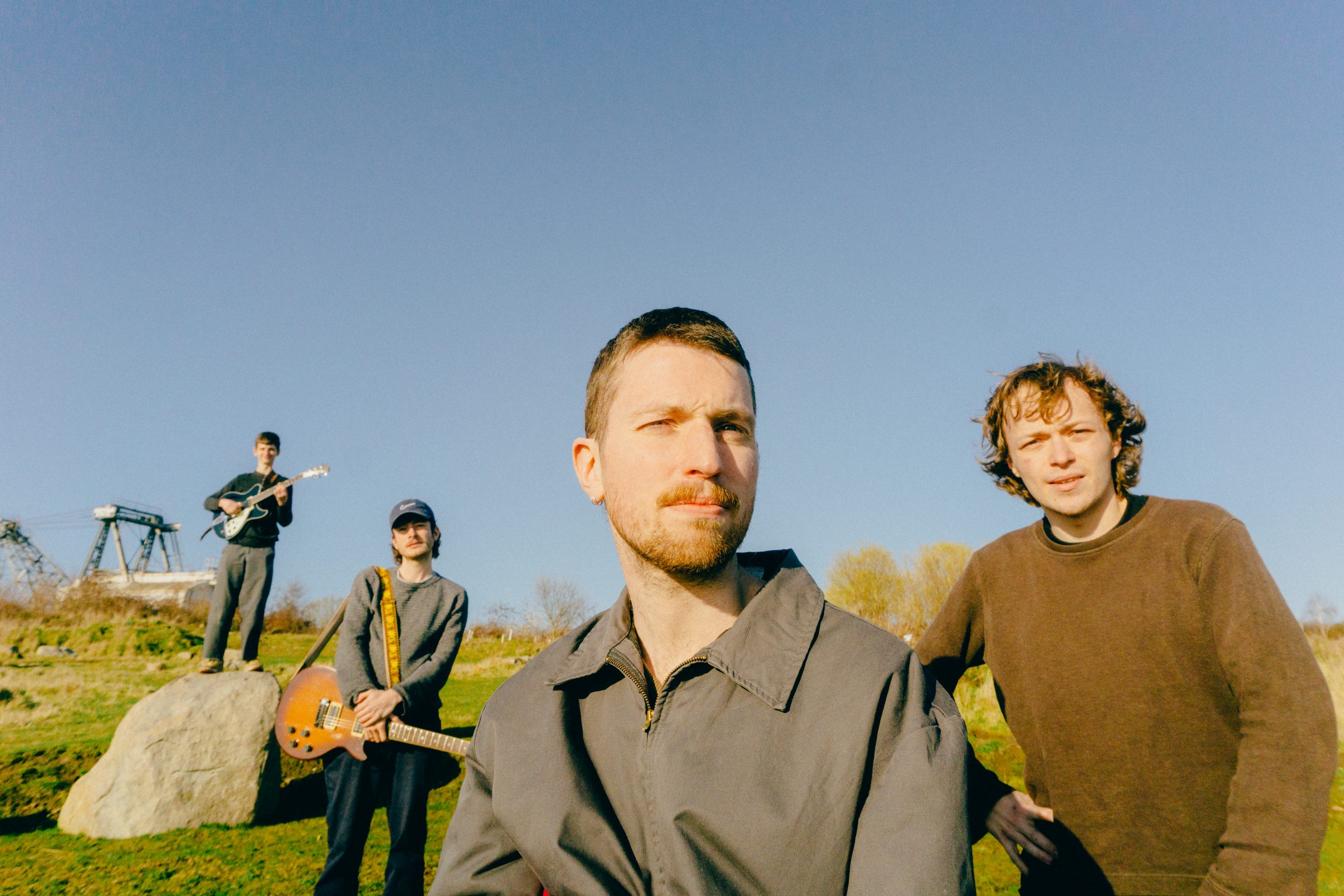 “We’re excited to launch Free Words as the final single before our EP ‘Goodnight, Greenrot’ is out.” Chris Aitchison from the band says about the song “It’s about the mental health crisis and blends the soundscapes we explore in the full EP. It embodies all corners of the release from the gentle and loving to the more manic and exposed. The song was inspired by playing in a room together and reacting to the energy where lows can be as exciting as highs.”

“Goodnight, Greenrot carries all the complexities and emotions of a whole person, a village of people. It’s full of stories and fables, while also being counteracted by personal musings and considerations of posterity. We found this whole EP so fun to create as it’s one of the first times we’ve been able to fully let go in a room together, we’re excited to play this whole EP live and experience it with you all which is where it lives most comfortably.”