‘Modern God’ is kind of Goth-y, Post-punk, even sort of Dark Pop in places. It’s all kinds of dark and edgy, frankly this thing scared me, it has that dangerous edge. But I like that, I like that a lot, I like music that takes me to dark dark places. It’s the Goth side of me. And Goth is what this reminds me of the most, but with an up to date sound.

It’s the chanted lyrics, it’s that wonderful dark bass line, it’s the atmospheric keyboards. It’s the angular guitar chords, it’s that ringing guitar sound. All of this had me right from the opening notes of this song. Listening to this on repeat (and I did, I really did) way too many times more than I actually needed to do, I got dragged further and further into the brooding darkness, I fell down a deep dark hole, and yet I wanted that, I needed that. The only way out was to unleash my dance moves from ‘back in the day’ of Goth. And boy is this track danceable people. Thank the world I’m not actually overlooked, can’t think what people might have thought if they’d seen me at some ridiculous hour of the night throwing vaguely Goth shapes, whirling away.

Normal service is now back, sorry about that, sometimes I get carried away. OK so the chanted verses are vaguely New Model Army-ish if you’re looking for a sounds-like. Some of it is sort of that classic Goth sound, those vocals are a bit say Sisters of Mercy at some points. There’s some Siouxsie and The Banshees sounds in there. I even detected a vague sort of dark Depeche Mode sound in there somewhere (could be wrong on that, don’t hold me to it). What this song does have is a tune, at least in the chorus, a tune that bores it’s way into your head and takes root.

OK so I love this, I adore it, it’s darkly beautiful. And yes I mean beautiful, a word I could be accused of over-using at the moment, but it’s the reason I said to yes to reviewing it, it’s the mood it evokes, it’s the atmosphere. I even, and I’m not that sure the band would thank me for this, found it sort of elegant. This thing has been put together and played so well. It reminds me of quite way I loved Goth-y Post-punk ‘back in the day’. Objectively I’d guess you could accuse it of being over-blown and pretentious BUT isn’t that the point, isn’t that what music like this is meant to be, isn’t that what makes it quite so magnificent.

Look people I going to do something I don’t do that often, but, if you’re the sort of person who just sees the word Goth and goes ‘no way, not going there’, I’m going to beg you to ignore that and give it at least one listen, let that seep into your head, give it another go, and then just get up on your feet and let it take you.

Of course if you like that Goth-y Post-punk thing, just click the video right now, you won’t be disappointed.

The single is available from their website www.klammer.co.uk and all the usual online sites 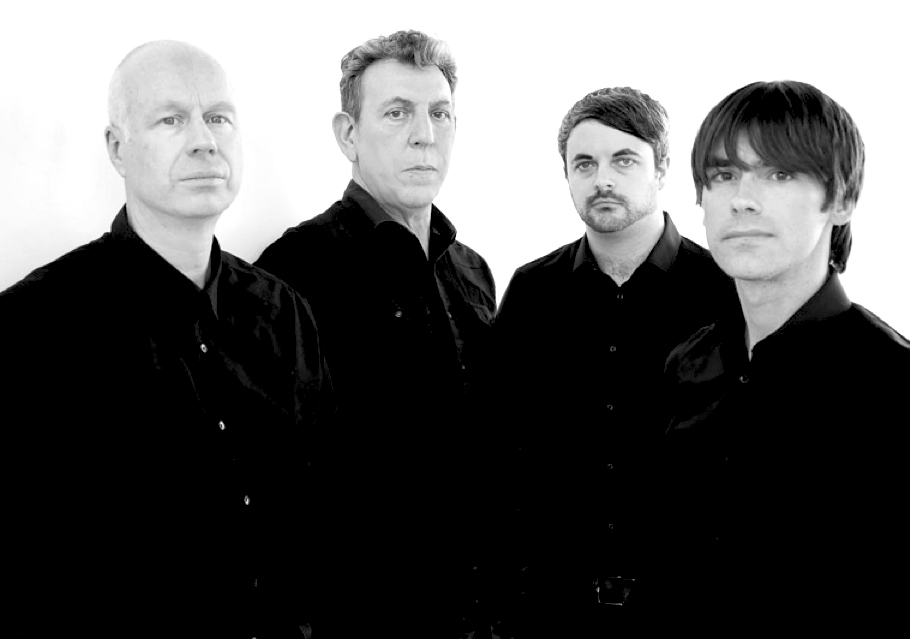 Klammer came to life in 2014, drawing from the members’ shared love for all things angular, dark, loud and melodic. The W.Yorks based quartet put a contemporary twist on the post-punk attitude. Although there’s plenty of hooks in their songs, there’s a dark and edgy broodiness coursing through the sound of the band.

They’ve gigged and toured with the likes of The Skids, The Undertones, Richie Ramone, The Membranes, Art Brut and played at Rebellion in 2017.

‘Modern God’ is taken from their upcoming third album, which will be released in June.