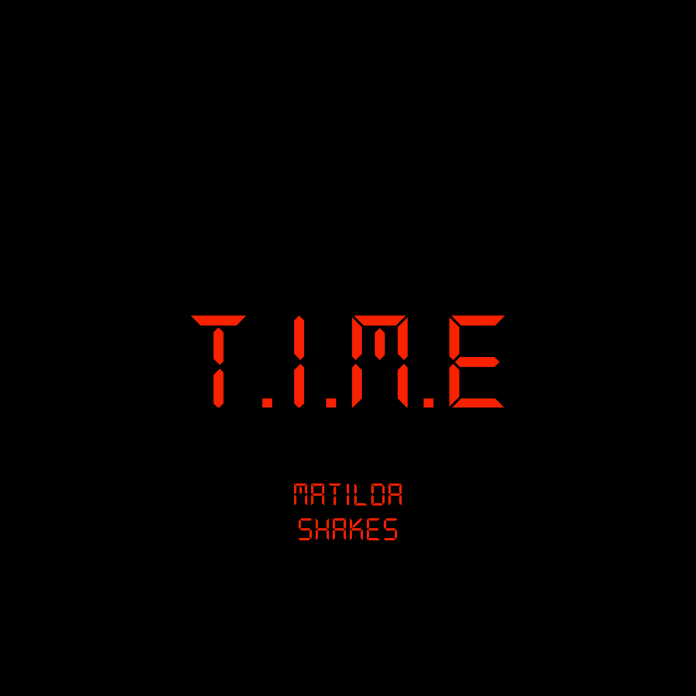 Back in February I reviewed the band’s previous release – ‘Fairground’ – and warned you that while the band might describe themselves as an indie rock band this wasn’t going to help you predict what that track sounded like. The same is true with ‘T.I.M.E’.

It sounds like one part stomping 70s’ hard rock track with a hint of Glam, with one part NWoBHM 80s style. Now I realise that may not mean much to you if you’re younger than me, but that’s what it sounds like to me.

So what this means in practice is that the first half is all stomping rock that starts with a pounding drum, then a heavy bass riff, chanted backing vocals, and at one point those classic Glam massed whispered backing vocals. And then it revs up, guitars roar and squeal, it does that classic metal slow down before it shifts into high gear to fade. Although it doesn’t fade, it reaches a climax (so to speak) and stops.

For me this is getting my musical memories going, as you might have worked out. But for those of you without that background, it’s a fucking great rock song with a beat that doesn’t stop, guitars that sound like rock guitar should, a song that’s going to get you revved up. Is this good, fuck yeah, it’s great.