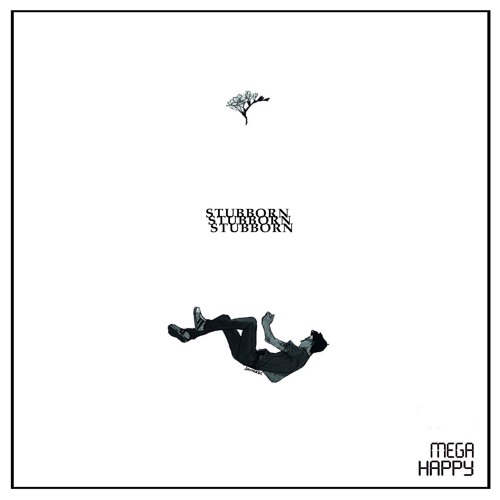 Mega Happy are not sounding all that happy on this their new single to be honest. And I don’t mean that in a bad way, it’s just that it’s all a bit of a sad song. But I like a song that has an edge of sadness. It’s in the warped feel to this track.

Quite why the band thought let’s write a song that starts with the line ‘a brand new day makes me think of suicide’, and then just warp and twist everything I have no idea, no idea at all. And yet I am strangely happy, or even – please forgive me for this – mega happy, that they did.

It sounds like a sort of warped New Order or early Blancmange and then again warped surf psych, And then again it’s quite jaunty in places. It’s quite hard to describe really. But take my word for it, it sounds brilliant. And the production on this is quite wonderfully lo-fi. Those keyboards sound as though they’re on the edge of failure and then set to a really quite cheesy preset, but it works people. And then there’s this rather jaunty sort of Orange Juice-y thing going on at some points. The vocals are brilliantly not perfect and yet in in their imperfection quite quite perfect. It almost sounds like two songs mashed together. It’s twisted, it just makes no sense at all. It sounds mad but it it’s just right. You could dance to this but you’d have to dance in a world weary sort of slow way, or just be manic.

And before you think of ‘Stubborn’ as, let’s say, some sort of novelty or something not be taken seriously. Let me say that although it may sound a little crazy from my description, it’s actually a brilliantly arranged song. It’s very very clever, it treads that thin line between being a fabulous song and a mess and never falls over into a mess.

The very least you could do is to listen to this song, in fact I’m going to go as far as telling you to do that, and do it now. This is wonderful. 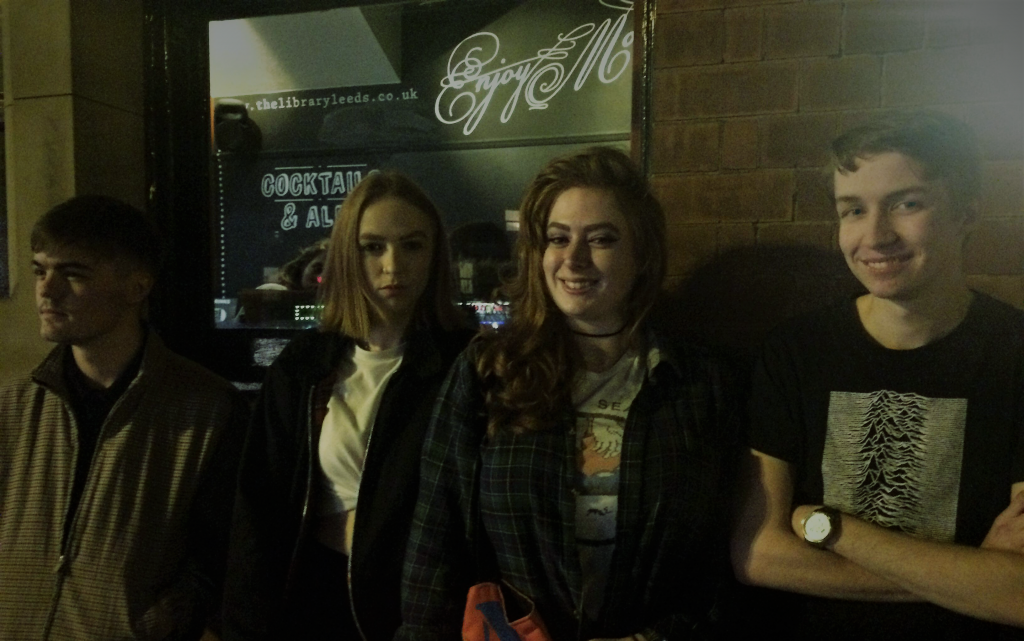