If, like me, you love heavy loud music then MELT are one for you. ‘Sweet’ sounds like alt-rock as interpreted by Black Sabbath. It weirdly, or perhaps not so weirdly, kinda reminds me of the fabulous ‘Sweet Leaf’.

This is alt-rock; it does the loud/quiet thing. It’s just that the loud is dense and grinding, and feels like being run over by a very large truck. Not only that but it’s grungy as fuck. The quiet is breathy, sparse and has more than a touch of the psych. The contrast is what makes it such a joy.

You, like me, may have heard many loud riffy bands; bands who have their own way of doing it. You may feel that there’s nowhere left to take that general format but MELT have a sound all of their own, they bring the new noise. Their twist lies in adding in the influence of old style heavy music to the mix of alt-rock, Grunge and Psych.

The playing is great – the guitar goes through the ringer and a range of sounds that astound; but not in a flash way, it’s right for the track. And the other highlight for me is the drumming; this isn’t just your usual drumming, it’s all about adding to the dense sound when it’s needed. And the vocals, the vocals are something you need to hear.

If you’re a fan of DENSE, Bloodhound or Brooders, you know that heavy grungy riffy sound, then MELT’s ‘Sweet’ is for you. This is all kinds of noisy gorgeousness. 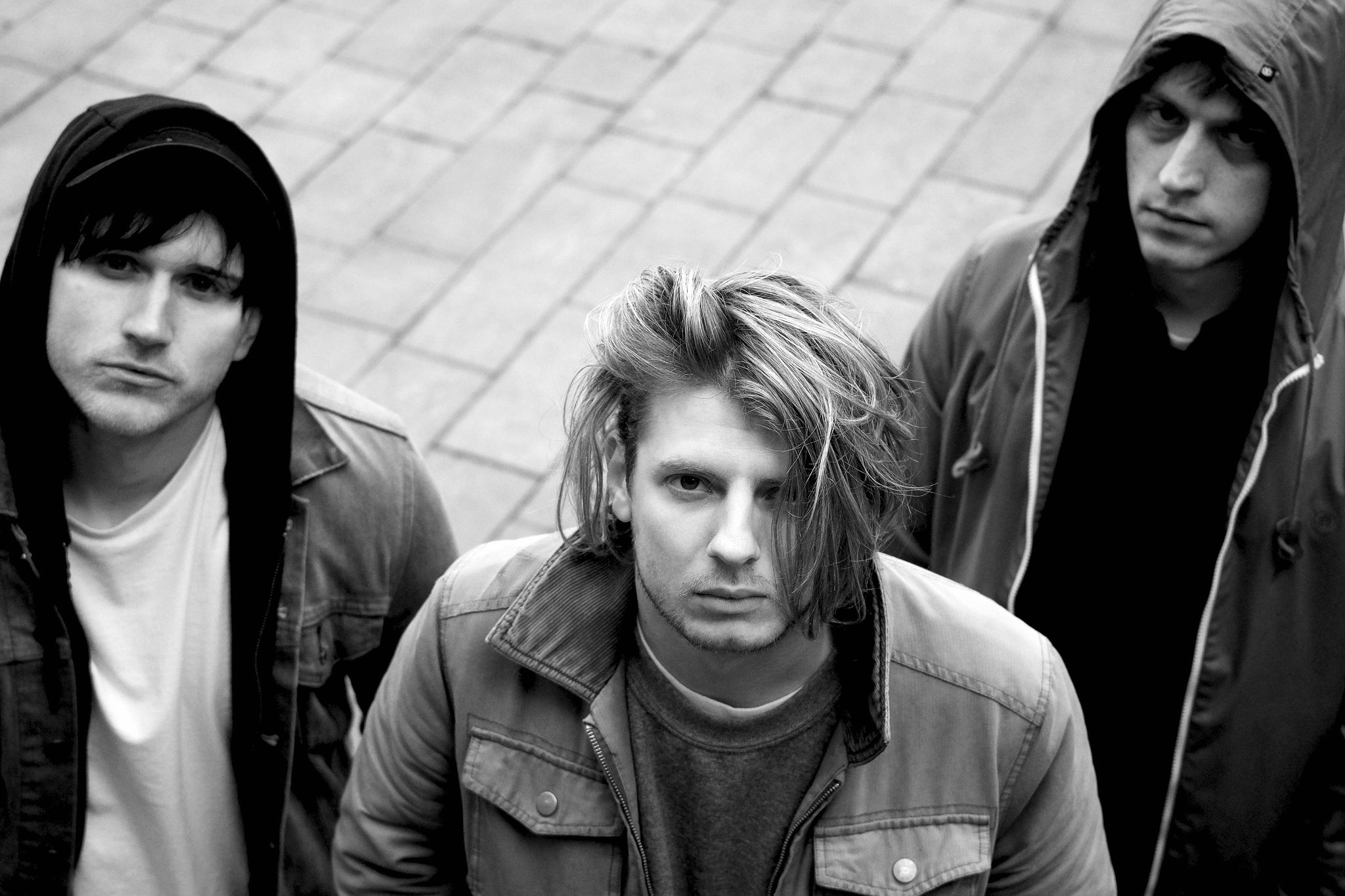 MELT are a 3-piece alternative rock band from Newcastle Upon Tyne, formed by Sam Avery (Vocals & Guitar), Jack Wilson (Drums) and Paul Dewhurst (Bass) in June of 2018. The band met through playing shows together in Newcastle, forming friendships through the alternative scene and sharing a fondness of heavy music. 3 years ago, they recorded their second EP ‘Engine’ at blank studios.

After a three-year hiatus, MELT are back releasing their new single ‘Sweet’ followed by ‘Engine’ on April 13th.

The band will be playing shows again post release. Dates will be updated on their social media sites.