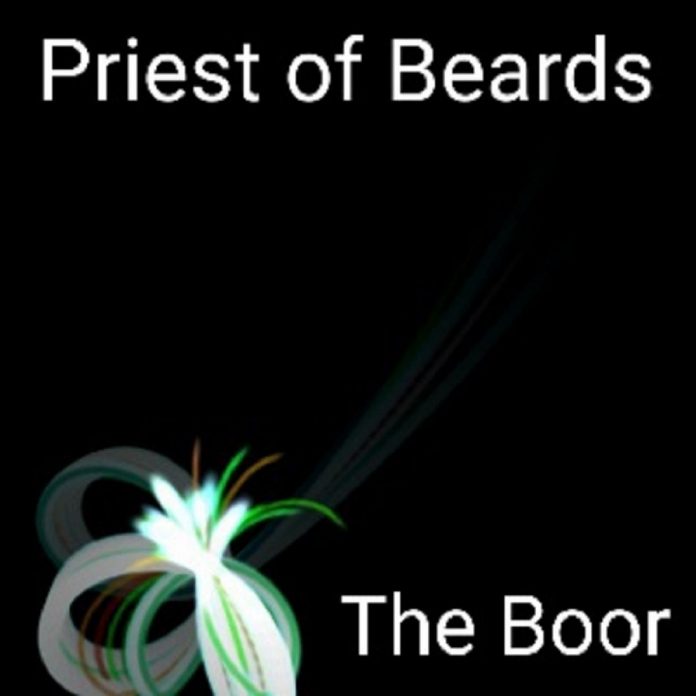 This is weird one; firstly I know nothing much of Priest of Beards beyond the fact that he’s

‘a local Leeds lad who’s been in various bands over the years and decided to go it alone. Too many egos to deal with – my own’s enough! I’ve been compared to Lemon Jelly, LCD Soundsystem and Hot Chip. It’s just me though innit? I write, produce and do it all. I’ve so far released a single, an EP and an album.’

Mysterious enough for you?

This release is the first in 12 releases over the next year. And then we come to the track, the second of the things that make it weird. Now, I want you to bear with me here. What he does is sample global traditional and folk music, and mix it, make it electro. If you’re reaching for folktronica, stop right there. It isn’t. It’s more… hmmm, acid-y, like you can dance to it.

You might find yourself thinking ‘hmm, not sure. Interesting’ but give it a moment, time for your head to get round it. And then, if you’re anything like me, it will suddenly all make sense.

The next 11 months are going to be a journey, people. ‘The Boor’ is our starting point.