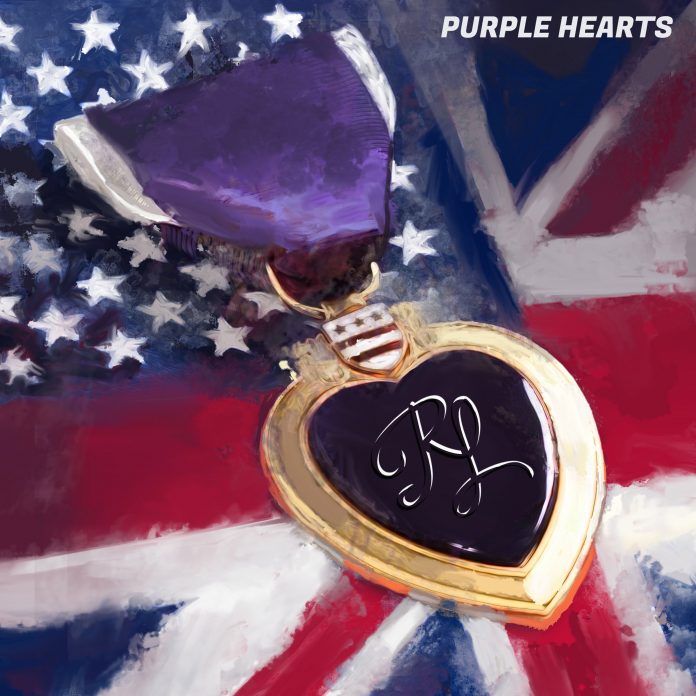 It’s been a while since I reviewed a release from Reardon Love. One of the things about their songs – there are more – is that their songs are about something. The something this song is about is about the dead and injured of war, and to a certain degree the role of the unknown masses in wars. I have to say I’m assuming this from the title, the fact this song comes out on Armistice Day, and the words. I don’t have any documentary proof of that; I may be entirely wrong.

There is a contrast and tension between the subject and the music; I’m going to have to be honest about that. It is, and I hesitate in using this word, a rather jaunty indie track. And this brings me to the next thing I love about the band, they have an incredible ear for a great tune. And this is a great tune, it’s as earwormy as hell.

The playing is insistent, spot on and all kinds of good, The song also comes with some rather wonderful backing vocals that positively sparkle.

To get back to that contrast between subject and music. In a strange way it works. I can see why they did it; the great tune focuses you on the words. But then I’m a fan of contrasts between music and subject. It feels kinda weird saying this but it’s a great dance track.

So the song is about something important, it’s a great tune played really well. Works for me. Don’t be put off by the song’s subject, give it go.