So I got contacted by Steve Whitfield of the band Klammer. purveyors of frankly wonderful post-punk sounds (another band who sometimes use a confusing ‘.’ at the end of their name) asking me whether I wanted to review the first release from a new project he’s involved with – Scenius. I didn’t know what to expect, perhaps something in that post-punk vein, that wasn’t what I got.

What I heard was a frankly gorgeous slab of electro. And yes, it’s poppy but it’s dark, it has depth. And most of all it has soul. And yep, you can just sit and listen, and that’s a great experience. But you can also do a slow groove to this thing, it gets you moving.

And yes, it’s retro sounding, it harks back to the sounds of my youth, but that’s to be expected; they’re using vintage synths but the production is way up-to-date, it’s a compelling mix. I’d probably be failing in my ‘reviewer role’ if I didn’t say what I hear hints of so here goes – Depeche Mode, New Order, Heaven 17, Human League – you get the picture?

So it’s triggering those bits of me that remember that early electro-pop with fondness, that might not be the case with you. So what’s there for those of you who are coming to this without that musical history. So it’s a rich dark slab of electro-pop that has got soul and depth, and frankly beautiful vocals (sorry I hadn’t mentioned the vocals before). It has a tune to die for. And the production is absolutely spot-on. It’s a classy song in what I refer to as that ‘80s’ classic pop’ vein.

This song would slot into your easy going daytime listening playlists, or equally as well into a late night party vibe. It’s one for everybody. It’s lovely. 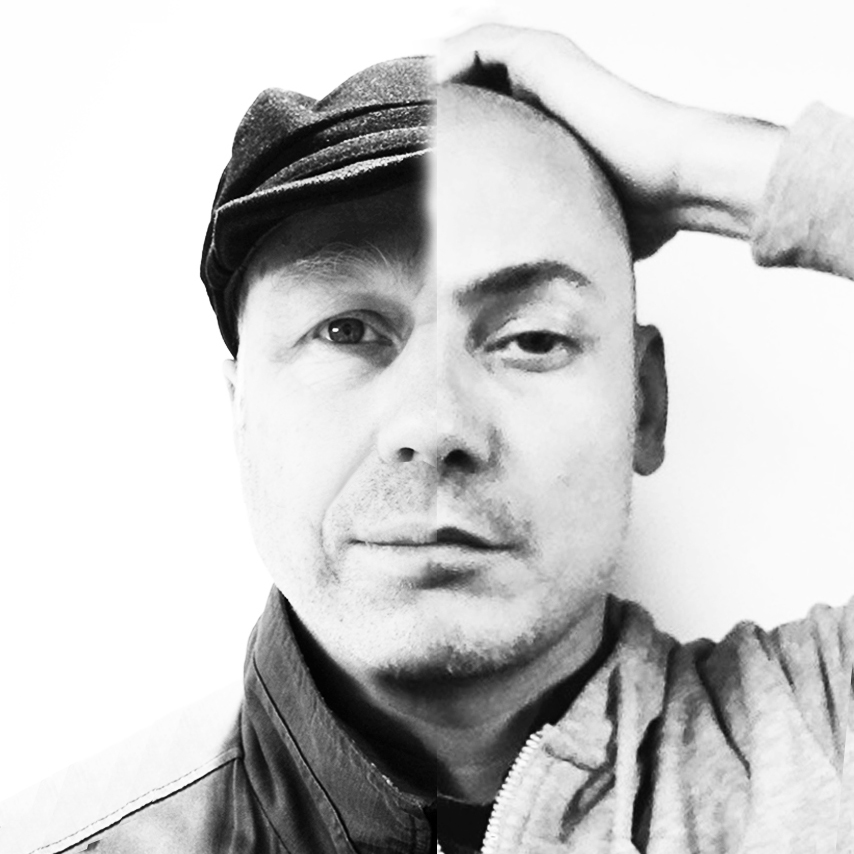 SCENIUS draws inspiration from early electro-pop outfits – both pre-punk (Kraftwerk, Brian Eno…) and post-punk (New Order, Depeche Mode …), through to contemporary bands (LCD Sound System and Boards Of Canada) – to pursue in their own way the same thrilling mission: to make vintage synths and rhythm machines sound soulful and touching.

Glass Rain will be available on all major online platforms. With a further three singles to come over the spring/summer and then followed by an album.

The band is a cross-channel project, composed of UK producer Steve Whitfield (The Cure/Jane Weaver) and Klammer member, based in Leeds, (music) and Fabrice Nau (vocal parts and lyrics), based in Angers, France. 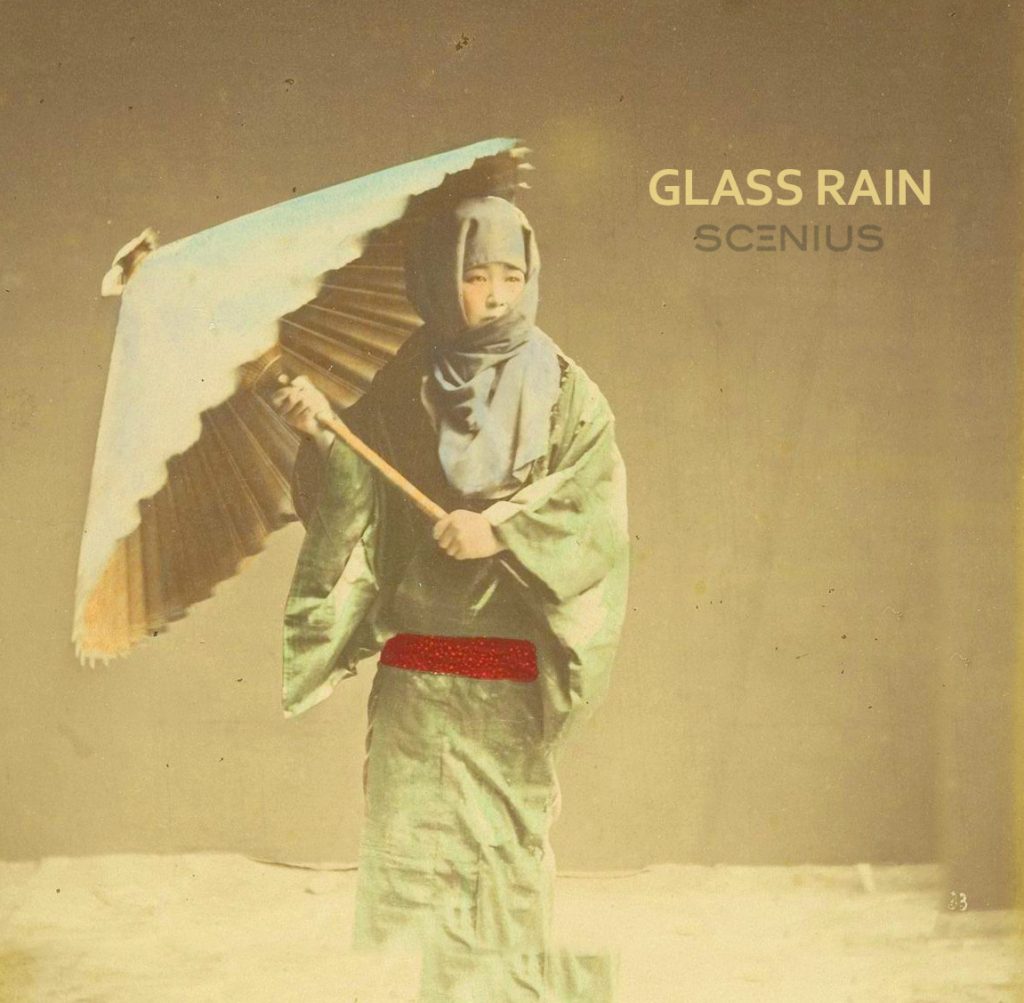