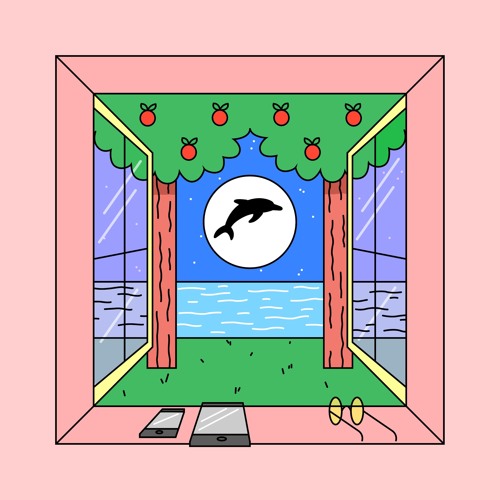 The problem is that the first time I heard it I took it as a fairly standard piece of indie-pop with something of an indie-rock edge. But what I hadn’t heard that time – I was just not listening properly – was that’s all off-kilter and warped. Delightfully off-kilter and warped. And it’s lush, it drips lushness, it’s all smooth kinda 80s’ sounds in places.

And those things make it one great track. It’s a lovely thing. This isn’t on face value my kind of thing, but this great.

So it starts all sparse, and gradually it builds, with those warped and off-kilter things going on, with the smoothest keyboards I’ve heard in a long time, and then it explodes into a rocky section. And then that smooth smooth sound returns, it does that quiet loud thing, get the picture. So the arrangement is a fab thing but there are certain things that stand out – like a rather fab vocal, and a bendy bassline. And of course the keyboards.

SINGLE REVIEW: Luna Pines – ‘The House We Lived In’