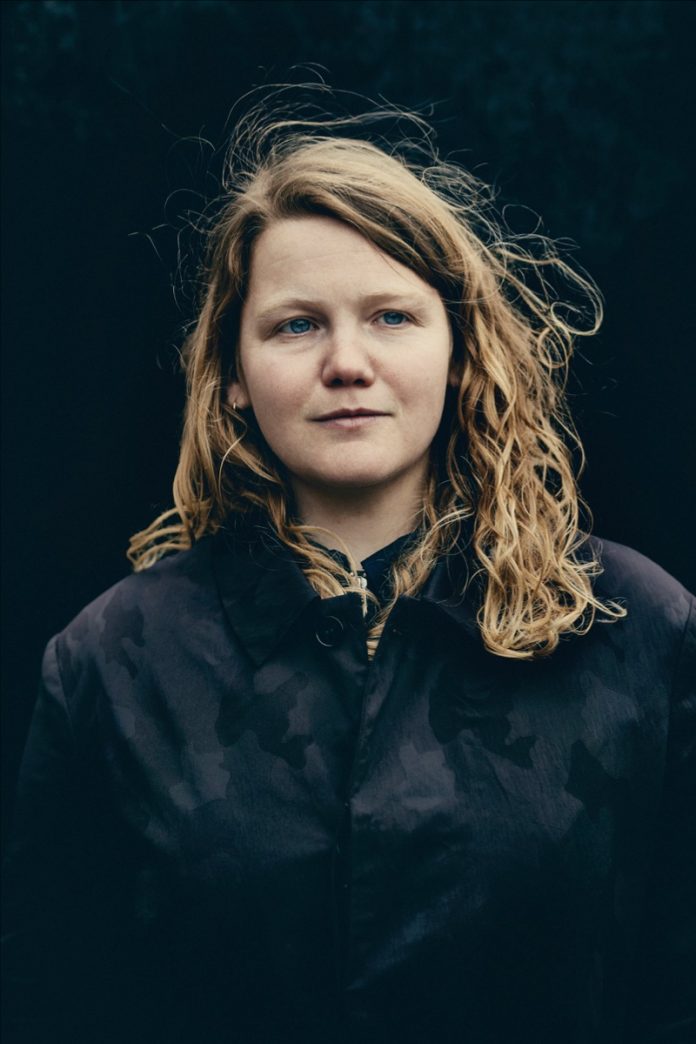 A UK tour was announced today, kicking off at Oxford’s O2 Academy on October 14th and includes a show at the Eventim Apollo in Hammersmith which will be her biggest headline show to date.

Since her emergence in 2011 the London-born artist has redefined what it means to be a wordsmith in the Modern Age. To date, she has published three poetry collections, one book-length poem, a novel, staged three plays, and released two solo studio albums—Everybody Down (shortlisted for the 2014 Mercury Prize), and Let Them Eat Chaos (shortlisted for the 2017 Mercury Prize). Along the way, she entranced audiences on The Tonight Show Starring Jimmy Fallon, NPR’s

“Tiny Desk,” and more. Not to mention, she garnered widespread critical acclaim from The New York Times, The New Yorker, Forbes, and more, to name a few.

General sale tickets are available Friday 21stJune at 10am
https://www.katetempest.co.uk/tour.