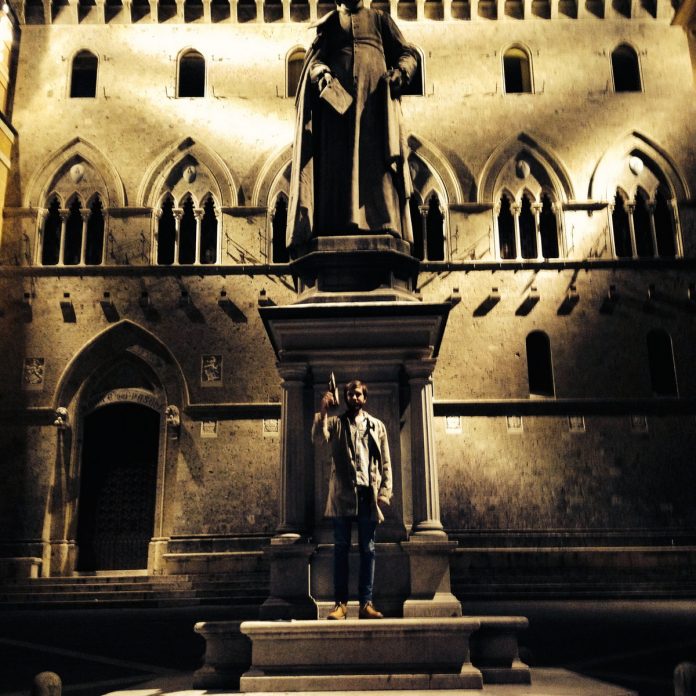 I am somewhat of a fan of W.F., as I’ve said before and will probably say again his releases are precious gems. His music is so well crafted and thought through. Somebody asked me to sum up why and I said ‘because his songs are just so incredibly impressive, quietly impressive. There’s no flash, just brilliantly written songs played so well’. The other reason is that you just don’t know what his songs are going to sound like – each release is another step along his musical journey.

‘Help Me Please’ is another step, it’s another sound. I’ve struggled, in the first two or three listens, to define quite what it sounds like. And if I’m honest I still am. It has something of a 70s West Coast softish rock thing going on. But then again it kinda sounds like Lloyd Cole’s solo material in places. It is more ‘rocky’ than W.F.’s previous releases.

Look in the end what it sounds like is something that is very much down to the individual. I might hear certain sounds, you might say I’m completely wrong. Music is in the ear of the listener. And in fact me struggling to work out what it sounds like is something that I only do for reviews, my initial reaction was to say to myself ‘Bloody hell that’s amazing’ and play it again and again. That’s more of a normal reaction to good music.

So what you need to know is that this is both fantastically musically good and lyrically great – the words of this song are fabulous. That it’s put together so well. The more you listen to it, the more you hear. There are layers of sound there, but they’re subtle, but they add up to something musically rich.

It’s not often I tell you to listen to something, usually I suggest it strongly, but with this I’m telling you to take 3½ minutes out of your day and listen to this song. It’s a precious gem of a song, and it’s beautiful.

This song was assembled through the lockdown. The bass and backing vocals were recorded remotely by Josh Oxley on bass and Laura Lightfinch providing vocals, with drums and Wurlitzer by John Kubicki