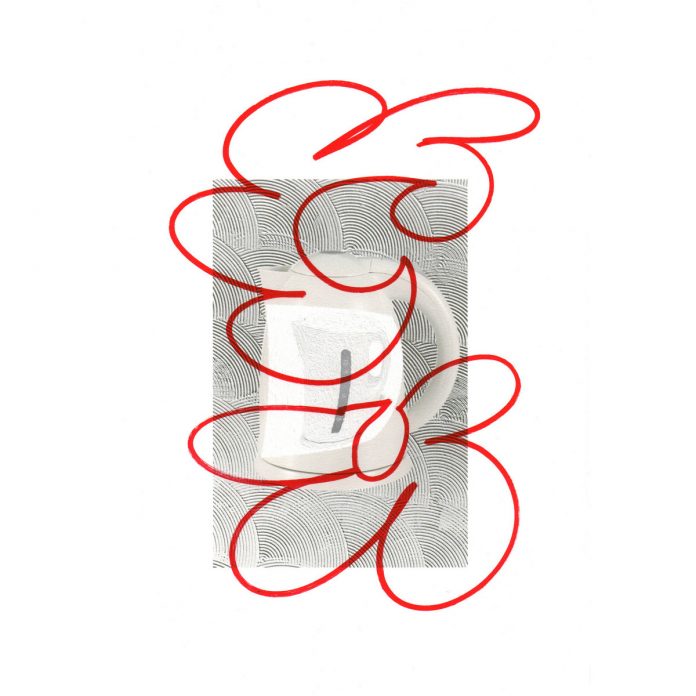 Life Drawings are based in London but I was so impressed with this that I just had to review it. And there is a Yorkshire connection there – the band told me that ‘Our bassist Alex grew up in Goole and studied in Leeds’. I know LSF usually sticks to mainly reviewing bands and artists from Yorkshire with occasional side trips out to the surrounding counties but I run it and I’m pulling rank. This isn’t something I do very often, and when I do it’s because I really like a release.

To set the scene the song presents an imagined scenario of supermarket panic-buying in the year 2022. The song’s protagonist hurriedly stocks up on UHT milk while chaos unfolds around, guided by the voice of Dale. For those of you that are unaware, Dale Winton was the original host of Supermarket Sweep.

Although this might sound like the track is a reaction to the panic buying in the current pandemic, the track was actually written and recorded before it happened. However, albeit accidentally, the pandemic gives the song an added resonance.

This however is not why I love the track so much as I do. The reason I love it is that it’s a riot musically. It sounds like a bunch of 12 year olds have listened to The Fall and early XTC and, with only a minimum amount of musical ability and fairly basic instruments, have decided to write a song like that – ‘we wrote a punk song, listen!’. This sounds like I’m putting it down, but I’m not, that barely holding it together vibe is compelling. And, to be honest, 12 year olds couldn’t probably write words like this, the words are great, both dystopian and funny. And musically the song is actually clever, it distills the DIY sound into something that is the essence of it. The vocals are spoken, announced in that gameshow fashion, it hangs together, it all makes sense.

This song reminds me that sometimes music is meant to be fun, and this is both fun and, bizarrely, disturbing at the same time.

Oh and there’s one other reason I love it, and that’s the Talking Heads reference the band slipped into the song, it’s in the words. I’ll leave that for you to discover for yourselves. 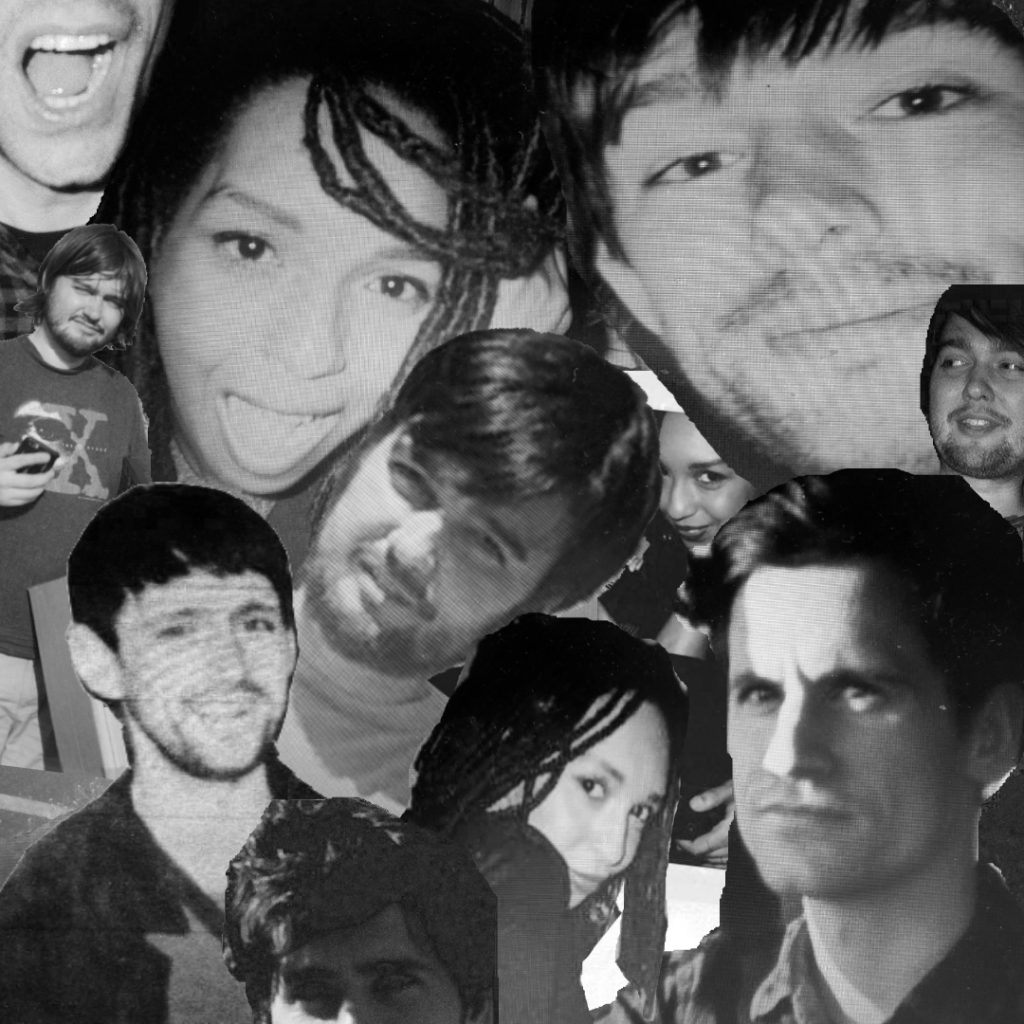 Life Drawings’ mostly-guitar-based tunes sound a bit like if someone did The Fall or Yummy Fur at a karaoke party. The vocals explore mundane observations of everyday life, from rearranging one’s Tupperware collection to finding the end of a roll of sellotape.

Life Drawings have shared the stage with other top groups like Barry, The Birthmarks, Dry Cleaning, Dog Chocolate, The Goon Sax, The Rebel, Spinning Coin and Sacred Paws.