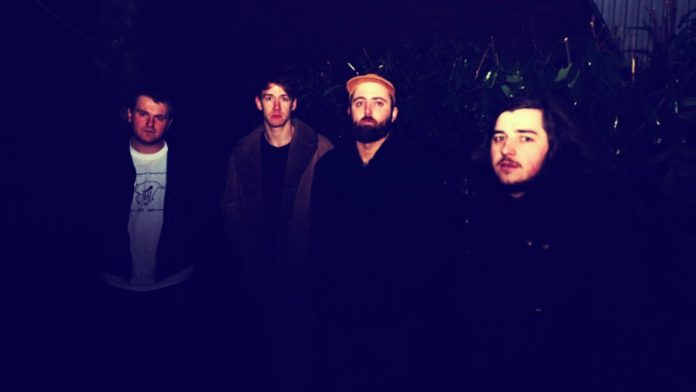 FOREVER CULT kickstart their UK run with Fizzy Blood by releasing new track ‘Usurper’. Abrasive, fuzzy and oscillating, the track is a sonic depiction of a night out escalating.

“Usurper is a cold observation of a night out. The lyrics are about my surroundings and the different feelings and thoughts i had as the night progressed. Slowly deteriorating until the final guitars swell into chaos just like my brain. It’s the first song we wrote when Wilko joined the band. Also I think Usurper is a great word”  – KK (Vocals)

Produced By Matt Peel (Eagulls, Bad Breeding) at Leeds studio The Nave, USURPER follows 2017’s EP Homewrecker on Clue Records, which streamed with DIY pre-release. The track is telling of things to come from FOREVER CULT later this year.

“We’ve been quiet for a little while but it’s taken time to develop our sound again. New songs are coming thick and fast in a totally different way to usual. We’re writing all together in a practise room jamming out ideas more than before. It’s really exciting all over again and has really given us a new lease of life” – Alex (Bass)