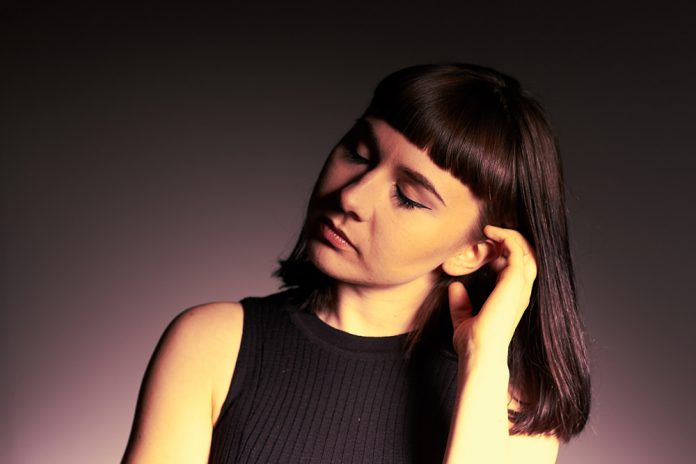 ‘You & I’ is a glittering, psych-pop infused ditty about love like a simultaneous equation – something to be solved, even when you can’t make sense of it. Opening with a rock solid beat the verses are delightfully witty “I can’t think, I can’t divide, I can’t even sum myself up on the inside” and the song progresses into a supercool chorus; inventive, off kilter guitar lines that Andre 3000 of Outkast would be proud of are offset hazily against the kaleidoscopic theme of the lyrics “I’m blue, because I never really tried, but I’m seeing red, my heart clashes with my eyes” resulting in a stylish tale of tricky love against a backdrop of slick future pop.

‘The Great Unknown’ is the follow up to 2013’s eponymously titled debut and was recorded and produced with Dave Berger from Outfit at Schall Und Wahn in Liverpool. The album also features additional production and mixes on the singles ‘Pins’, ‘Cardiac Arrest’, ‘Fortress’ and ‘Oh Danger’ by Rich Turvey (Blossoms, Clean Cut Kid, VITAMIN) and is without doubt McCool’s finest and most accomplished set of songs to date.

Perfect future pop that sets Natalie apart from her contemporaries, her early work was built on a foundation of deliciously dark, gloomy indie-pop. ‘The Great Unknown’ is an new awakening – emerging from the shadows and rising victoriously with a number of prickly pop tunes like the newly recorded forthcoming single and Huw Stephens favourite ‘Pins’ and rousing epic numbers like ‘Fortress’ envelop subtly emotive songs such as Radio One playlisted ‘Cardiac Arrest’.

Since arriving over three years ago with the release of her debut album, with whom she collaborated with Suede legend Bernard Butler, the singer, songwriter and multi instrumentalist has picked up a steadily growing support base of fans and critics alike with her truly innovative and beautiful take on pop music.

Vibrant with effortlessly catchy songs, McCool can count The Sunday Times, Wonderland, Q, Clash, Line of Best Fit, The 405, Huw Stephens and Alice Levine amongst her fans, while BBC Introducing described the artist as “one of the finest emerging songwriters around”.

Natalie and her live band will set off on an 8 date UK Tour which kicks off in Nottingham on 14th March, includes a hometown show at 24 Kitchen Street in Liverpool on 17th March and a London date at The Victoria in Dalston, London on the 23rd March 2017.