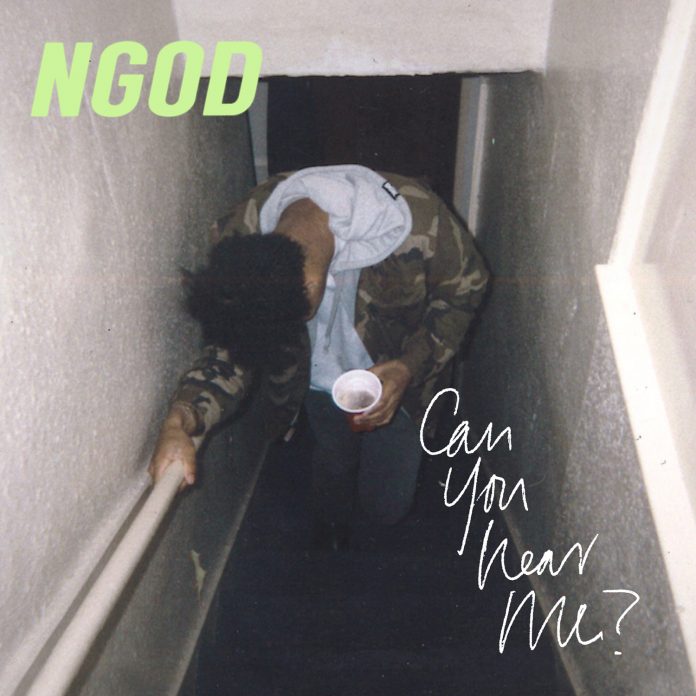 Ngod, the five-piece Bradford rockers fronted by Sam Augustine, unleash their latest single, ‘Can You Hear Me?’.

Their debut track ‘Blue’ hit the spot, garnering radio play earlier this year from the likes of industry giants Huw Stephens (Radio 1) and Steve Lamacq (6 Music), as well as John Kennedy’s X-Posure on Radio X, for whom they also recorded a session.

This summer they have performed at Y Not, Standon Calling and Underground Festival & Festival No. 6.