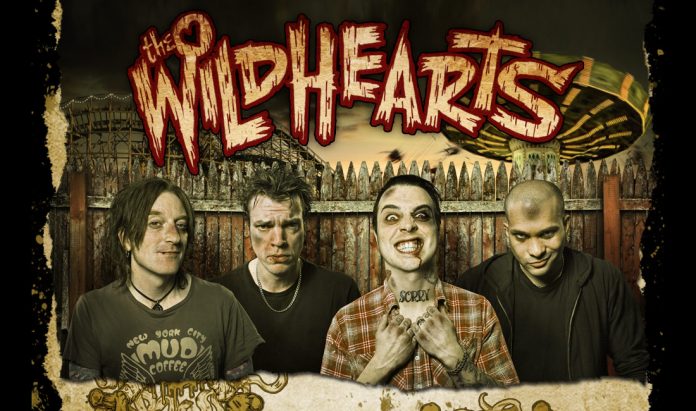 The Wildhearts are to tour in September, playing the classic P.H.U.Q. album in its entirety.
Support will be from the recently reformed Baby Chaos, and Ginger’s side-project Hey!Hello!