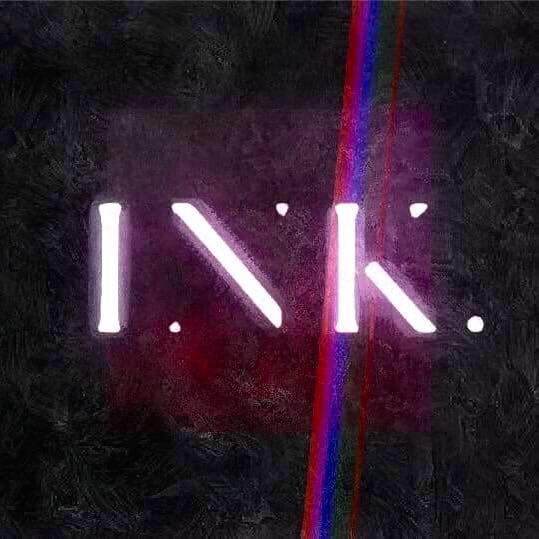 OK so INK are one of those bands where if you described quite what they sound like you’d get ‘quite what the hell are you talking about, there’s no way that would work’. So let me say right from the start that this is simply great, it’s something that’ll have you dancing, something that’ll have you thinking ‘well this is huge fun’. But there’s a depth to this as you’ll see.

So simply put INK fuse Ska, Funk, Reggae and Jazz influences and seemingly anything else they like into something all of their own. Something that is fantastic. And a big part of that something of their own is the vocals. INK’s vocalist Molly just has this voice that grabs you, she’s toasting one moment, she’s all sultry jazz the next. But obviously you can’t just rely on a voice however good it may be, you need people who know how to play, and in INK’s case play a variety of styles, well. INK has that.

This EP has two tracks (surely, I hear people of a certain age say, that makes it a single, didn’t singles always have two tracks? To which my response is, not any more, a single is one single track, anything more is just NOT A SINGLE, can you just stop hassling me about it please) ‘Mud’ and ‘Astrix’. They are both different but somehow still obviously the same band playing, they are on the same, how shall we put it, spectrum.

‘Mud’ opens with just a bass, then the drums come in, and then the band are into a ska-y/reggae thing, the saxophone just rasps in (sorry I forgot to mention that the band features a saxophone player) and Molly just comes in with this toasting, but strangely lilting vocal. She has this rather thrilling tendency to punctuate her vocals with these yelps. And her voice is low, way low. So yeah you could just sit and listen to it, you’d enjoy it (I’m doing that right now), but this is music you can dance to. ‘Mud’ has at points what I can only describe as rather sexy rhythm, it’s not fast but you could gently shank to it, preferably with your chosen partner or potential partner. And then it speeds up, it gets all a bit klezmer, a bit wilder.

For me ‘Astrix’ is the standout track of the two. It’s slower, it’s more sultry (at least at first). It opens with saxophone and then this halting ‘riff’ but then the guitar goes all light and then Molly comes in, she’s toasting jazz style, there’s these rather lovely light jazzy/reggae sounds going on. It seems to be finishing but no, there’s almost classical sounding guitar, it all sounds a bit almost gospel, and what the bloody fuck is going on, there is this guitar, guitar that rocks out, it’s a thrill, a fucking thrill. There is a short vocal section and then the guitar kicks off, it screams, you can see the guitarist grimacing as he shreds out those notes. And then it fades. It sounds like a mess, it isn’t. It’s strangely and weirdly moving, Quite what this song is about I have no idea but it drips emotion. I almost couldn’t bear for this to end, when it ended I felt like something had been ripped out, there is only one solution, hit repeat, hit repeat again, and yet again. Annoy the neighbours by playing on repeat for ever, I don’t frankly care, I need this.

Look people this is fantastic but you need to approach this with open ears and an open mind. It’s not your average music, it’s hard to put into a niche. What it isn’t is one of ‘Frank’s weird bands’ – come on you all know I like stuff that isn’t easy to listen to – it is music with depth, played and sang exceptionally well.

Me I’m guessing INK are incredible live, and I’m making a big and important note to catch them playing.

The EP is now available on Spotify, ITunes and Soundcloud.

OK so while you checking out the EP do take a listen to INK’s other stuff on their Soundcloud page: https://soundcloud.com/ink-official-1 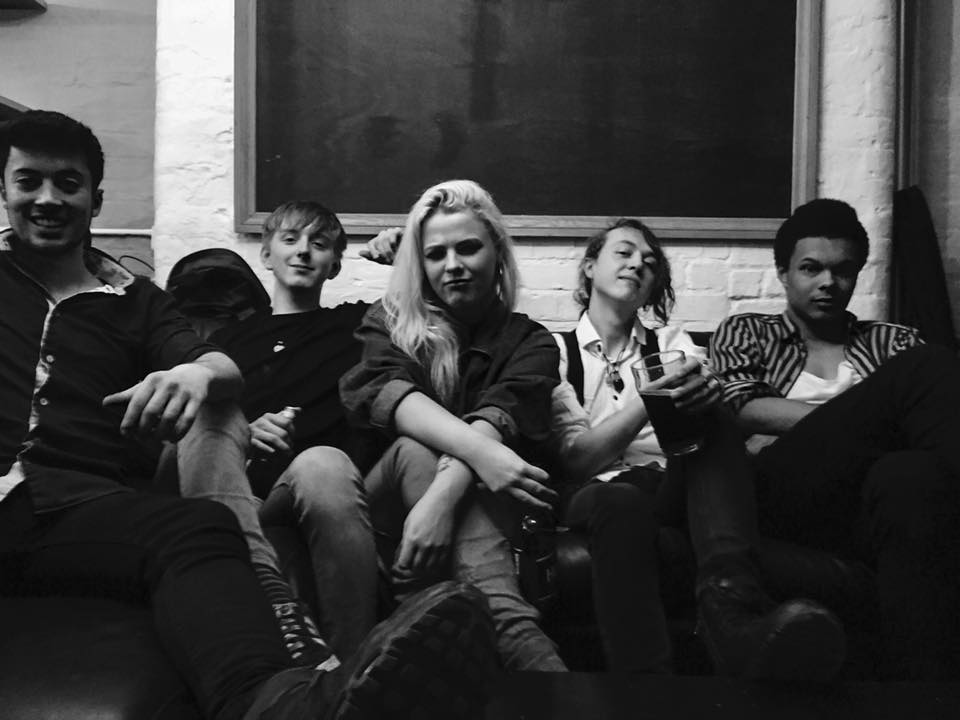 INK are from Manchester but play frequently in the LSF area. INK are:

The tracks on Part 1 come with their own music video, to be released via Youtube throughout the month of April. Their Part 2 EP will be released in late Autumn 2018.

INK pay at the Ska Special at The MUlberry Sheffield on 1st April – for other gigs checkout their Facebook Page. 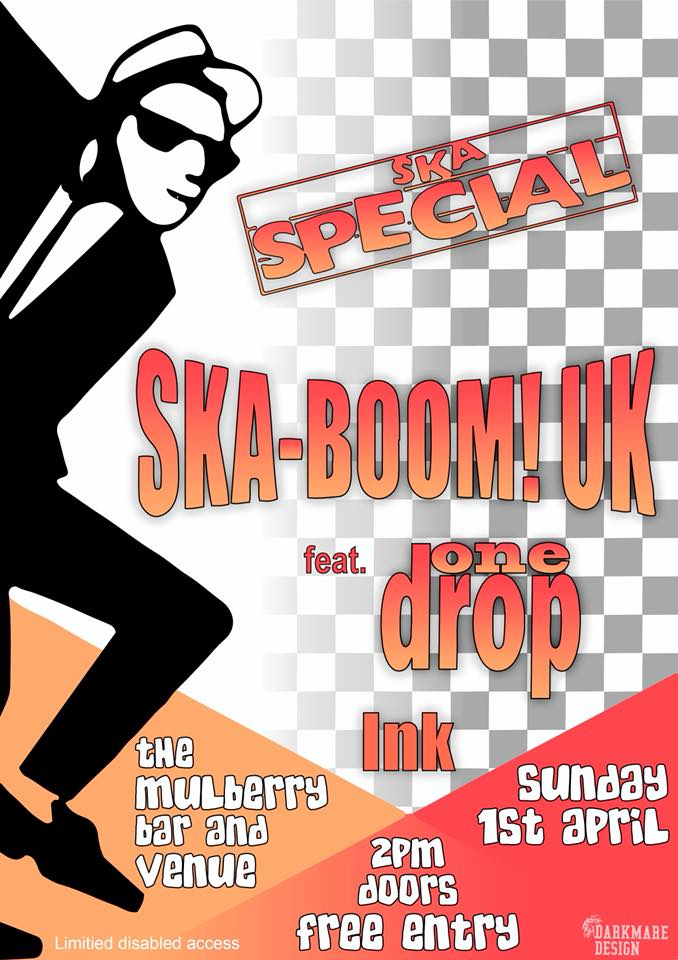