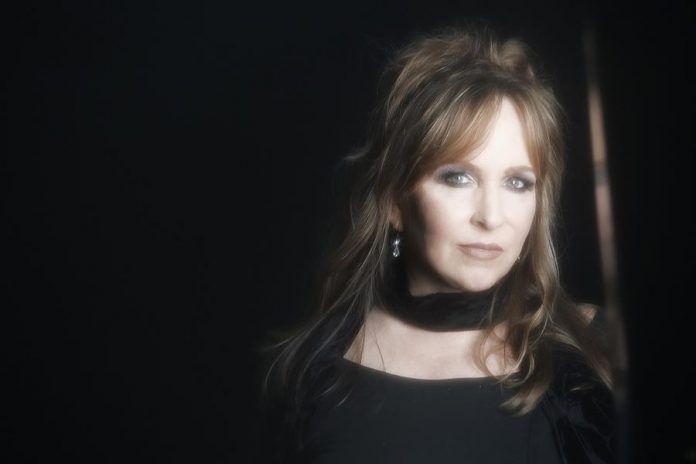 The new album puts female characters at the fore, from teenage girls to old women. And intentionally so. With the 2017 Women’s March and the #MeToo Movement as bookends to her writing time, Peters knew that a feminist perspective would be the critical core of the record.

She admits, “You can trace the feminist DNA in my songwriting back to ‘Independence Day’ and probably before. The thing that 2017 did is just put it front and center.” Though Peters doesn’t consider herself a political writer, she is politically minded and, therefore, knew she had to address the 2016 election and all that has happened since… but in her own way.