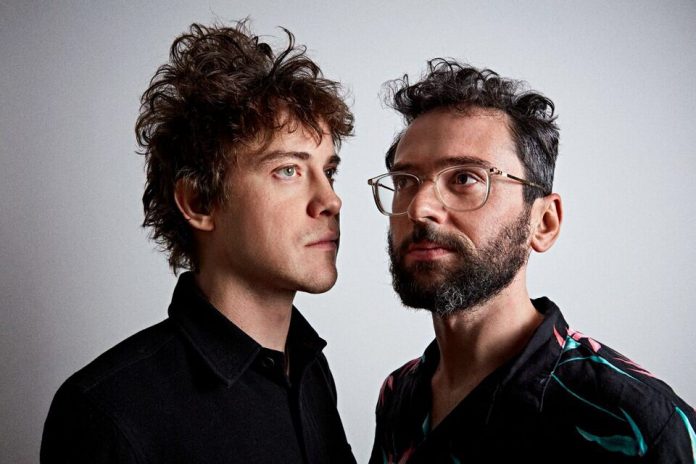 Following their spring 2018 tour that saw their first performance in the UK since Glastonbury 2014, their winter run will take them around Europe and the UK in celebration of their recently released, acclaimed fourth album, Little Dark Age, for further information visit http://whoismgmt.com/.