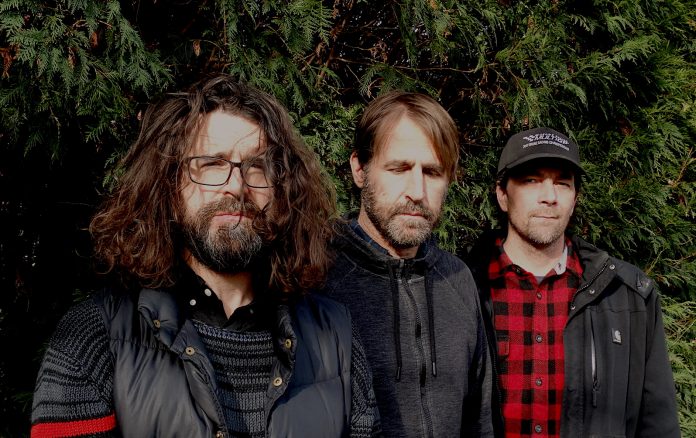 Following the recent release of their first new studio album in more than six years, indie-rock pioneers SEBADOH are set to embark on a seven date UK tour this Autumn.

When Barlow recently moved back to his home state of Massachusetts following a series of personal changes, he pressed the restart button and, in time, felt the incentive to reach out to Jason and Bob again to reunite and start work on a new album. The trio convened and began recording in their original stomping grounds in Northampton, MA where they first formed back in 1988. Along with producer/sound engineer Justin Pizzoferatto, Sebadoh have delivered one of the best records of their career. Act Surprised is a 15-song collection that’s as dynamic and visceral as anything the band has ever committed to tape.

Touring the US since its release, Sebadoh embark on their European tour this autumn with seven UK live dates from late September to early October.