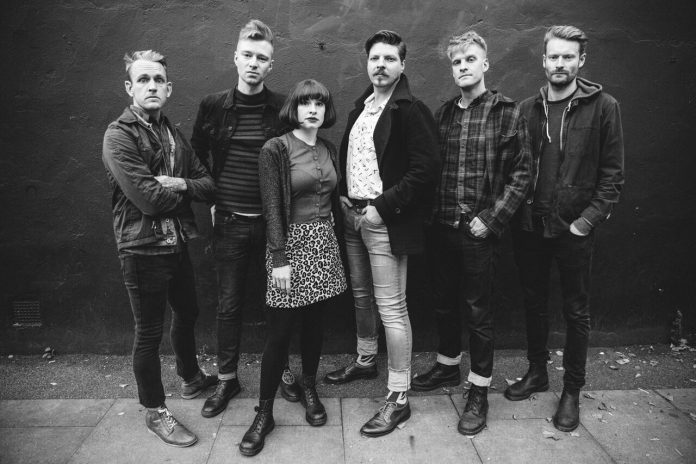 Hot off the heels of a sold out UK tour in support of current album ‘The Devil, The Heart & The Fight’ – out on Xtra Mile Recordings – Skinny Lister announce a run of even bigger venues for Spring 2017. Having just played to a packed out London, Garage, Skinny Lister will return to the capital to conquer the famous Scala venue in Kings Cross as well as their biggest ever venues across the country. Dates are as follows: