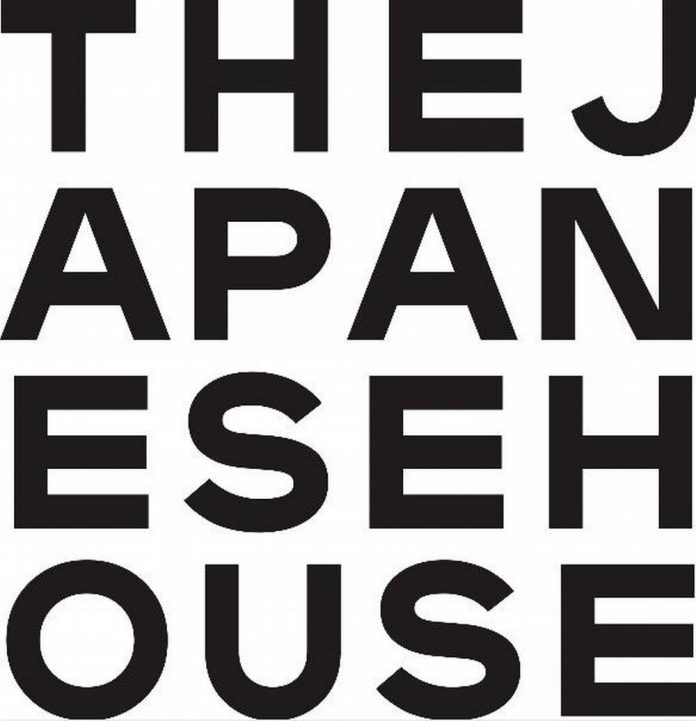 THE JAPANESE HOUSE has announced a headline UK tour for March. The tour, which takes in seven dates across the UK, will celebrate the release of her debut album, GOOD AT FALLING, which will be released via Dirty Hit on 1 March. Tickets go on sale on Friday 18 January at 9am.

Produced by THE JAPANESE HOUSE [aka Amber Bain] BJ BURTON [Low, Bon Iver] and GEORGE DANIEL from the 1975 in Wisconsin, Brussels and Oxford, GOOD AT FALLING follows four acclaimed EPs and her most recent singles FOLLOW MY GIRL and LILO. The widely spoken about video for LILO captures Bain and real life ex-girlfriend MARIKA HACKMAN acting out the intimate and heart-breaking final moments of their relationship. The song is a reflection of an album that draws from Bain’s life in a way her work never has before; a more personal, more vulnerable and yet confident body of work.

“These songs are definitely more direct,” she explains, “the album has a lot more of me in it, so it makes sense”. THE JAPANESE HOUSE debuted material from GOOD AT FALLING on her acclaimed recent UK tour, which included a sold-out date at London’s Scala.

With an “experimental and impressive” [DIY] sound adored by both critics and fans alike, Amber has played in arenas across the UK with label mates the 1975, taking in shows at London O2 Arena, and found herself landing a spot on the prestigious BBC Sound Of 2017 Longlist.

With a succession of sold out headline dates already under her belt, including nights at London venues Koko and Scala, “Bain’s rise to the top appears imminent” [NME] as she tours the EU in January and February before returning to the UK for her March tour and the release of her debut album. Full dates are as below and for further ticket information, visit: http://thejapanesehouse.co.uk/live