Ceiling Demons are an alternative hip hop group from Yorkshire, they explain their goal simply as ‘Seeking to capture the rawness of human emotion in rhythms and rhymes.’ Currently one album and an EP deep into their career, the band have earned praise from legendary Hip Hop group ‘Arrested Development’, BBC 6Music’s Tom Robinson, Scroobius Pip and BBC Introducing as well as shows supporting the likes of Astronautalis, Sleaford Mods & De La Soul. Comprised of identical twin brothers Psy Ceiling and Dan Demon, the always masked Ceiling Demons are dark, experimental and raw, this is perfectly summed up in their contribution to CPWM, ‘Lost The Way’

Discussing the song, the band explain: “There are a few themes in ‘Lost the Way’, nature is one. We live in the Yorkshire Dales so naturally the landscape influences our music. Feelings of loneliness and directionless sometimes come from it, other times it’s a kind of respect for the vastness and beauty of those rolling hills. As ever, though, it’s a song to be interpreted however you like. It’s one of our more positive songs; a little bit of light against the darkness that usually permeates our music, but it’s nice to have a track that calls for a bit of solidarity and progression.”

The split 7″ can be purchased from: http://cpwm.awesomedistro.com/products/575979-cpwm004-maggie8-connected-ceiling-demons-lost-the-way 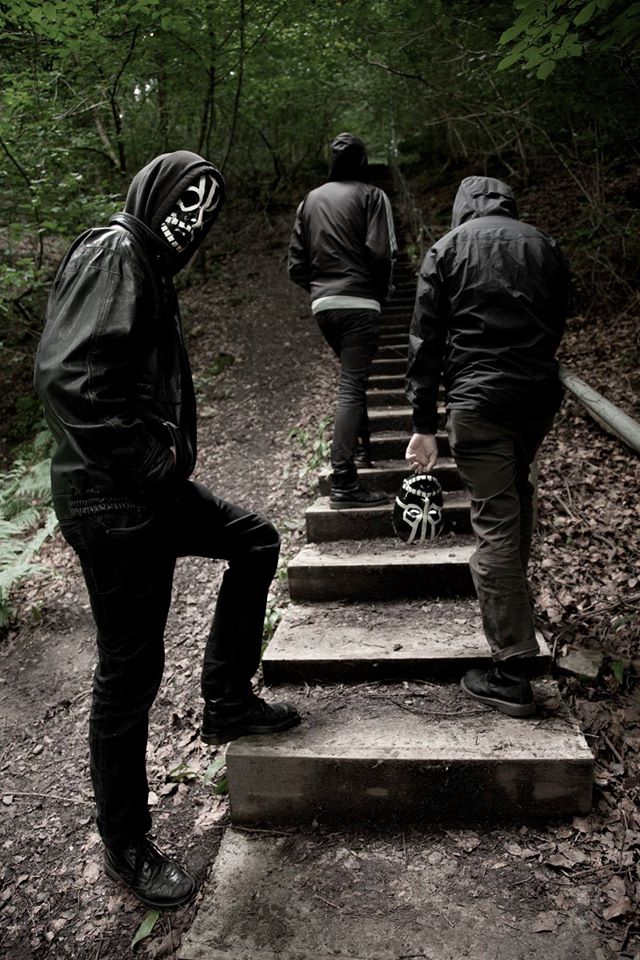