Sheffield’s alternative pop-rock quartet HABBERDASH’ have released their ‘Like A Lover’ lyric video single release. The single is taken from their ‘Morning After The Madness’ EP due for release late 2018.

The Habberdash story commenced early in 2013 as friends united armed with the verve and determination to deliver music that is both packed with explosive melodies and their own amalgam of versatile guitar-driven alternative pop-rock. Quickly developing a potent reputation for their exuberant on-stage performances, Habberdash have earned headline appearances around their native South Yorkshire, performed at Y Not Festival and have been seen opening stages for the likes of The Buzzcocks and Crazy Town. Trying to create ‘fresh’ and exciting music, the Habberdash guys ride an eclectic wave of musical influences including Lower Than Atlantis, The Beatles, Nirvana, Issues and Bruno Mars. 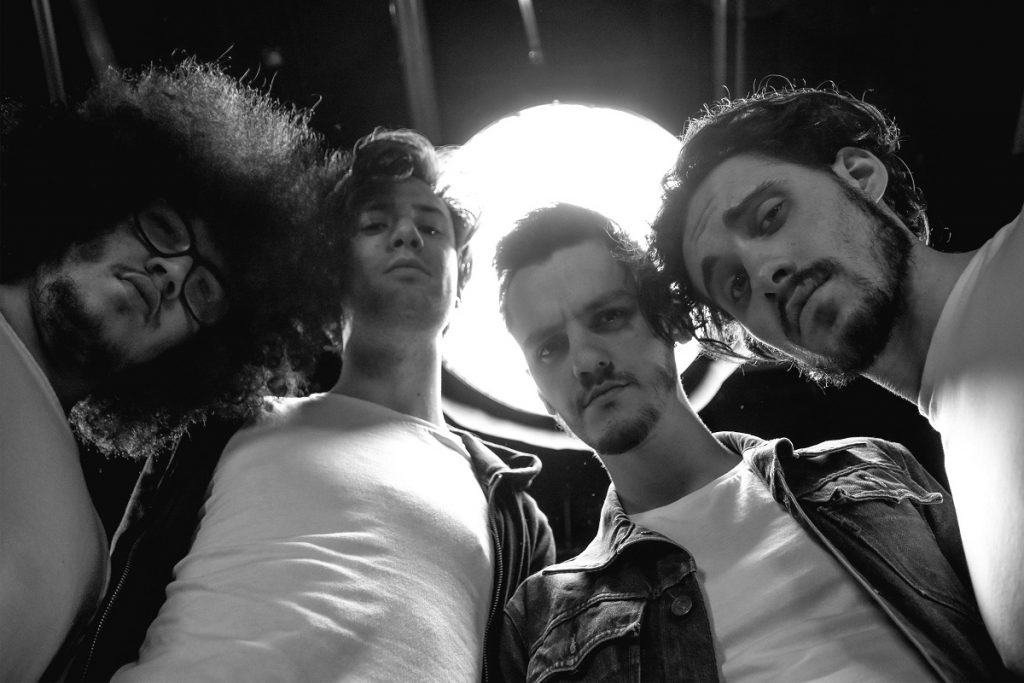 With a huge amount of talent, confidence and creativity, Habberdash are intent on laying the groundwork to be recognised as a new force in British rock music.