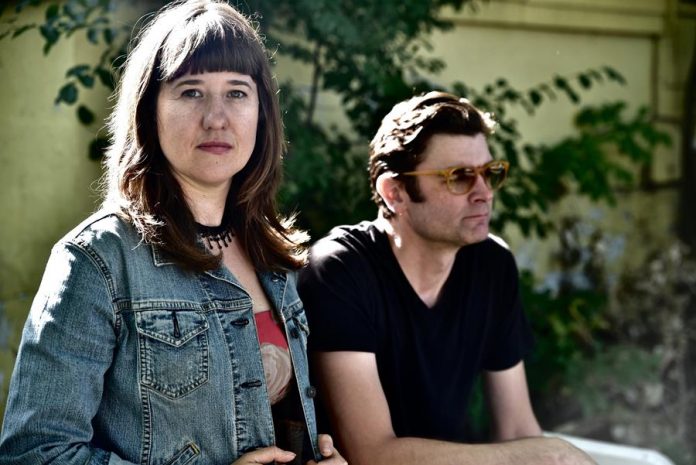 The album, a virtual two-person effort which features Willie B (Brian Wilson) on drums and Moog bass, combines Coogan’s three-octave soprano vocals, electric guitar soundscapes and pointed social commentary into a fierce cohesive piece which combines the personal and the political, in a musical hybrid of rock, country, pop and classical opera into a unique whole. Listen to ‘Collateral’ from the album below.

There have been many attempts at rock opera in the past, but ‘The Lonely Cry of Space & Time’ is something different. Call it operatic rock, a genre previously explored by the likes of Kate Bush, Jane Siberry, Lene Lovich, Yoko Ono and Freddie Mercury, among others. Coogan studied opera at the prestigious Mozarteum University of Salzburg in Austria, before moving to Seattle, where she worked as a fisheries biologist in Washington State and Alaska, which goes a long way to explaining her frequent use of water as a metaphor. In fact, a drought in the Finger Lakes region of New York where she lived in part was a factor in the immediacy she brought to the new album.

A true independent, Anna releases her own albums and books her own tours, which have taken her all over the world, including international festivals like the Blue Ball in Lucerne, Switzerland, the Maverick in Suffolk, U.K., as well as the Glasgow Americana Festival and Celtic Connections in Scotland. She has also played extensively in Germany and the Netherlands, and toured as a member of the Johnny Dowd Band. 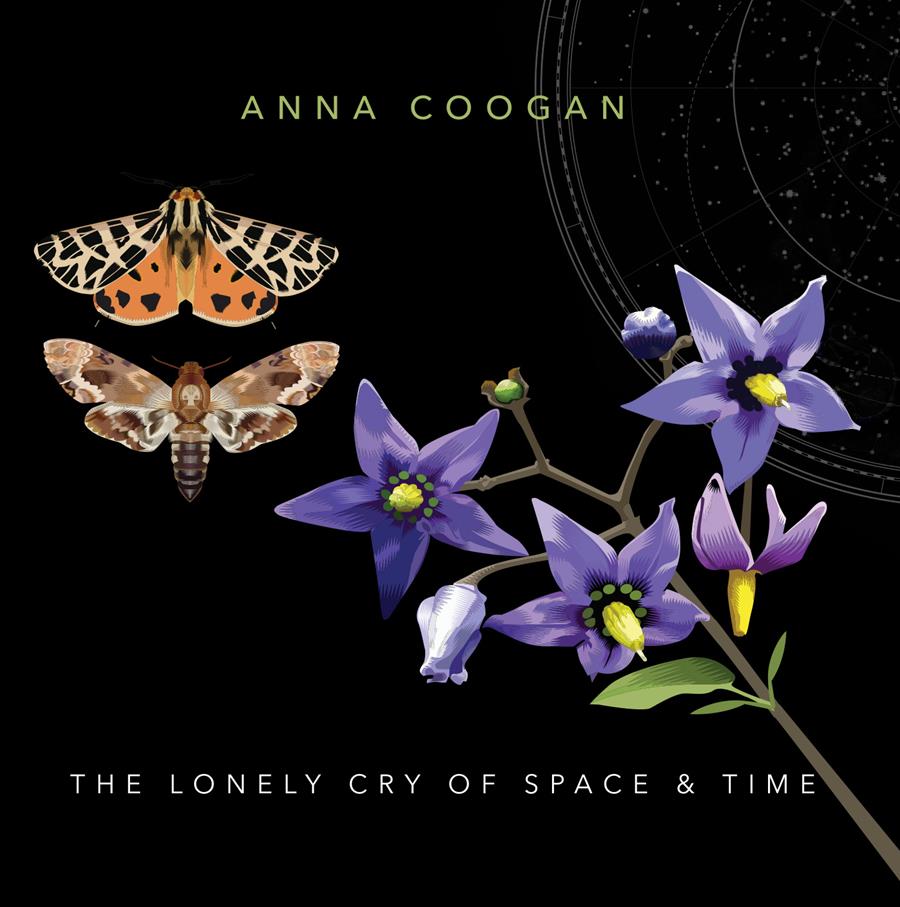