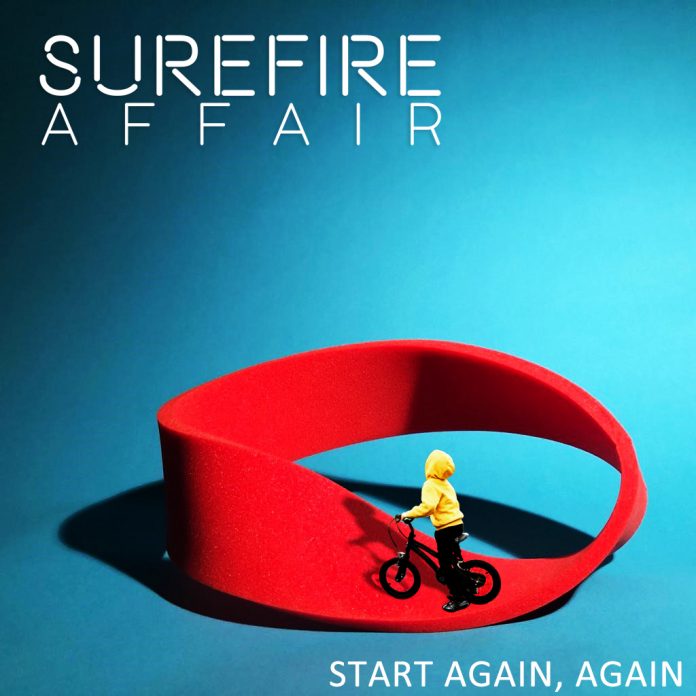 Leeds based Surefire Affair are a four-piece commercial/indie/alternative outfit. Catchy melodies and addictive chilli pepper-inspired guitar riffs are blended with driving drums and bass to form a melting pot of genres. The band formed in early 2017; they have made an instant impression on the Leeds music scene and are rapidly building up a substantial fan base and a reputation for eye-catching live performances.

February sees the release of Surefire Affair’s debut album, ‘Start Again, Again’ which has been recorded and produced by Ed Heaton. Radio-friendly hits ‘In the Blink of an Eye’ and ‘Promises’ are contrasted by the haunting ‘Telescope’ before signing off with the anthemic ‘Press Rewind’. The album will be showcased at the band’s official album launch night at The Wardrobe, Leeds on 7th February.

Tickets for the event can be purchased via the following link:
https://www.seetickets.com/event/surefire-affair/the-wardrobe-leeds/1480540 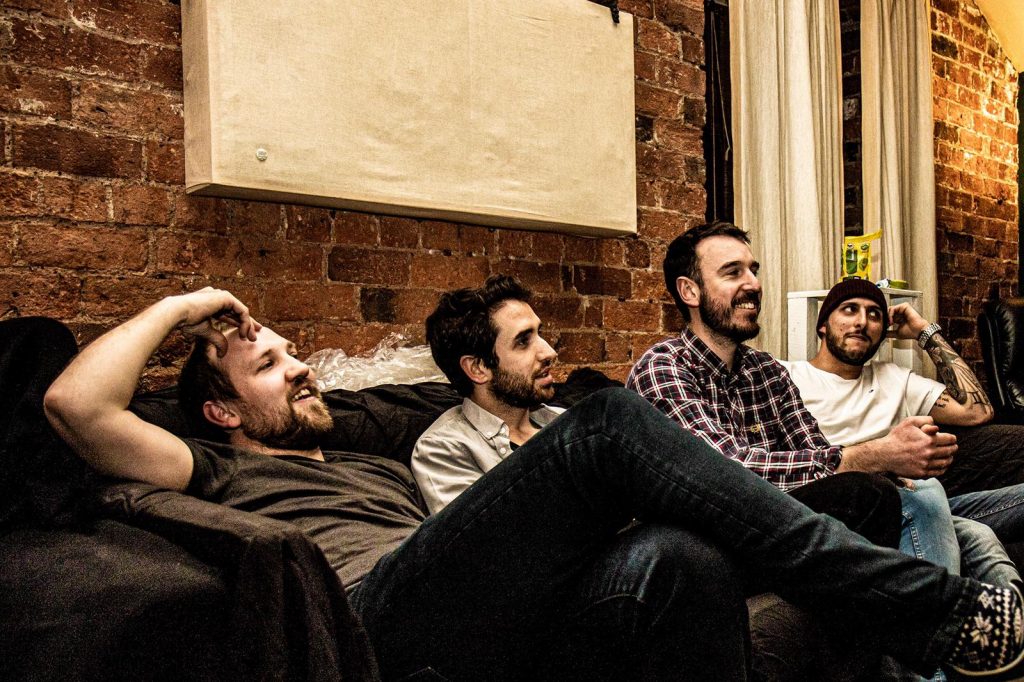