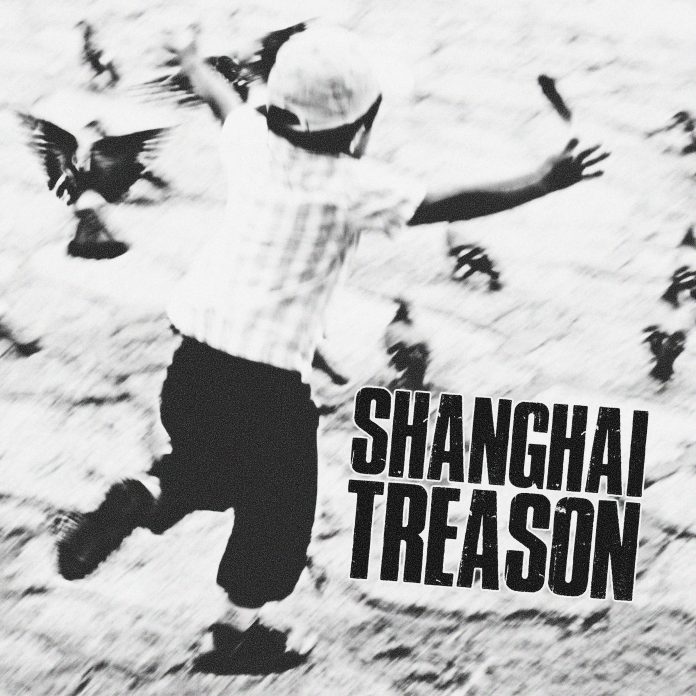 The Buzzcocks played their first gig supporting The Sex Pistols in Manchester in 1976; this is a fact that has remained in The Buzzcocks bio for many years. Some 40-odd years later a Sheffield band called Shanghai Treason played their first gig supporting Buzzcocks at Gorilla in Manchester, a fact that will no doubt remain in Shanghai Treason’s bio for many years too.

Shanghai Treason have been fast gaining traction since launching in 2019, the band released a string of singles and E.P’s, quickly becoming a regular feature on many Celtic Punk focused blogs, radio stations and publications. The band also began to take their first tentative steps onto the UK live music scene playing shows up and down the country in support of their releases. 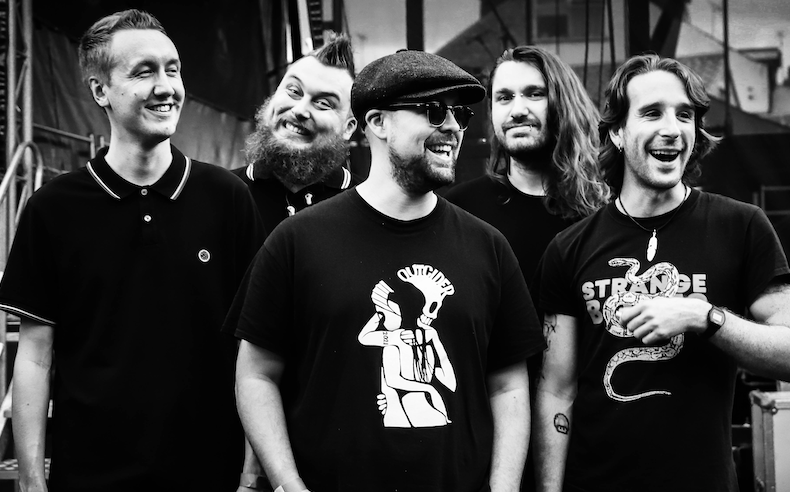 The band had a strong festival season and also supported Stiff Little Fingers in November 2021. The band celebrated the release of the album with a rawkus packed out show at Yellow Arch Studios in Sheffield, footage from which can be found here:
https://www.facebook.com/ShanghaiTreason/videos/419733596560605

The bands self-titled debut album ‘Shanghai Treason’ is out now.