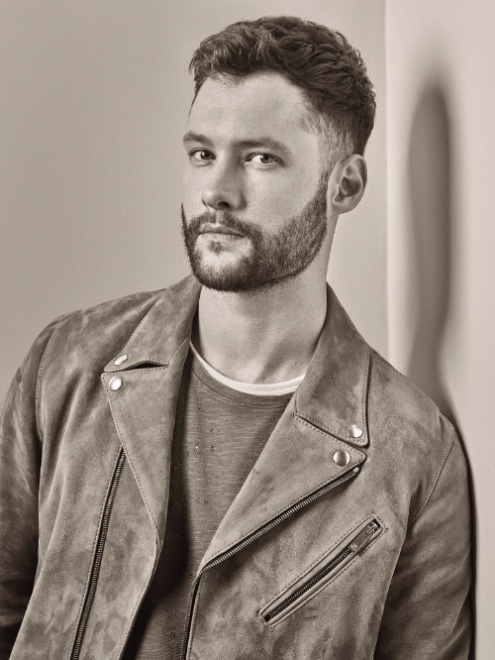 “I wrote this album with the intention of connecting with people all around the world using my own personal experiences, hoping that if I can inspire one person to be happy being themselves, bring some comfort or just make someone smile with my music, then all of my experiences have been worthwhile,” said Calum Scott.

The pre-order for Only Human is underway now at http://calumscott.lnk.to/onlyhuman. Fans who pre-order the album in digital format will instantly receive “You Are The Reason” and Scott’s two previous singles – his poignant version of Robyn’s “Dancing On My Own,” which charted at No. 1 on iTunes in 11 countries and “Rhythm Inside,” which has over 25 million streams worldwide – along with Tiësto’s remix of “Dancing On My Own.” In addition to 11 original tracks, the album also includes Scott’s haunting acoustic version of Bob Dylan’s “Not Dark Yet.” See below for full track listing.