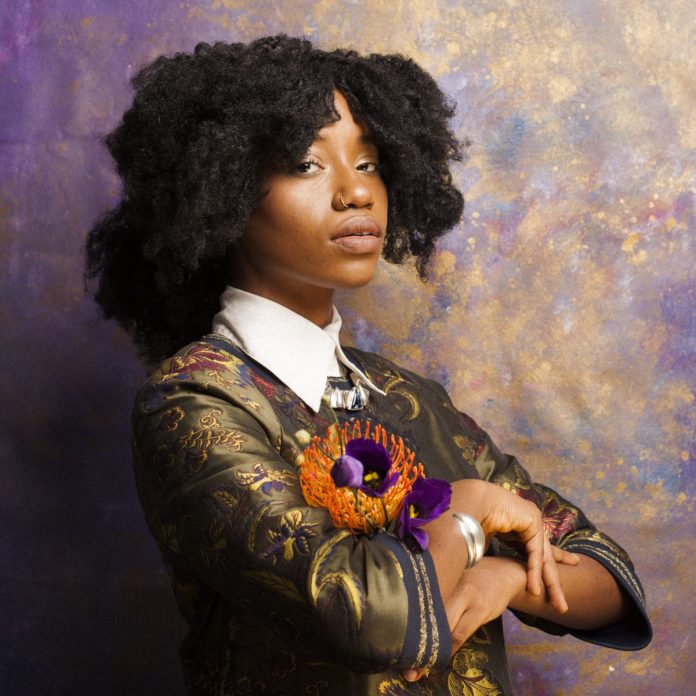 Denai Moore has released ‘We Used To Bloom’, through Because Music. The album features singles ‘Trickle’ and ‘Does It Get Easier?’ plus the recently unveiled album track ‘All The Way feat. Kwabs’. The album also features a cover of Elliott Smith’s ‘Twilight’.

The album can be purchased here