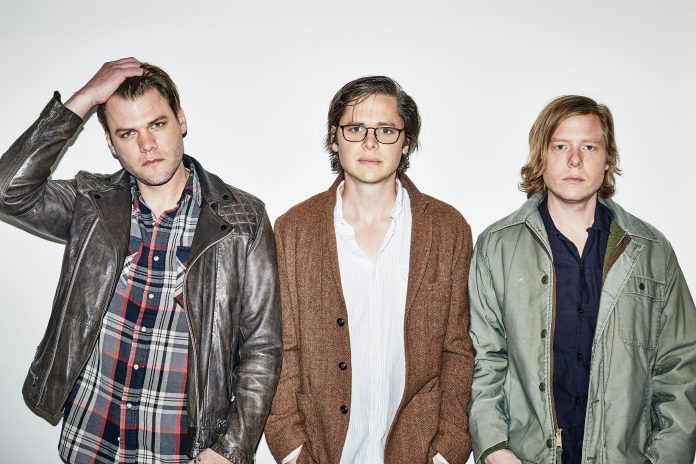 Central Virginia’s band of brothers SONS OF BILL have announced the release of their new album ‘Oh God Ma’am’ on 29 June on Loose.

‘Oh God Ma’am’, the latest LP from is the band’s most coherent artistic statement to date– subtle, risky, and sonically ambitious. Recorded both in Seattle with west coast indie legend Phil Ek (Shins, Fleet Foxes) and in Nashville with Sean Sullivan (Sturgill Simpson) and mixed by Peter Katis (The National, Interpol) the album shows the Wilson brothers moving beyond the galvanic americana-rock comfort zone of previous efforts, for a more elegant and restrained sound– a darker, and more complexly layered rock record that manages to be the band’s most emotionally intimate and sonically expansive. Insistent, dancey rhythms and dreamy, hook-filled, pyrotechnics abound, creating a deceptively anthemic mood around songs that are in and of themselves intensely introverted.