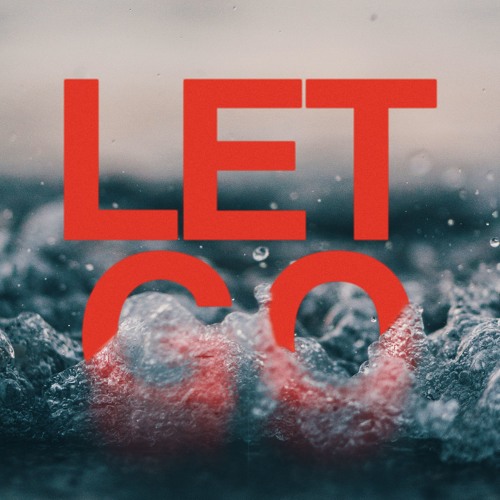 There is a timeless quality to the songs on Thomas’s new EP, they don’t seem rooted in any particular time or indeed place. They sound like you’ve heard them before, that feeling that a song just makes sense, that feeling that this is something so good that it must, just must have been around for ages. The sound is pure, the singing is just quietly effective. I’ve said this before but I really like a voice that just quietly and gently tells us a story and yet conveys emotion, feeling and meaning in spades.

If you must know, and I guess it’s part of a reviewers job to tell you, the sound is Americana, it’s folk, it’s British folk singer/song writer, it’s Laurel Canyon singer/songwriter, and yet there are these things that mark out from the usual – the odd effect, the sudden introduction of drums, keyboards.

The thing about Thomas’s songs is that the words are incredibly important, and the words on these songs are carefully crafted and complex. I’ve been lucky enough to have access to these songs for quite some time and I was only in the beginning stages of getting the words. Even with recent access to the lyrics this only helped a little if I’m honest because there are layers of meaning. This isn’t to say that you can’t ‘get’ the songs on your first listen, you can, but they bear repeated listening because that allows you to really start hearing the words. And the more you hear the words the more moving the songs become.

I have this sense of what ‘In The Eaves’ is about but it is – in common with some of Thomas’s other songs – ambiguous. Is it about a turning away from spirituality, a descent into earthly pleasures? Or it could quite possibly be interpreted as being about leaving a relationship. Whatever it describes there is a return after a period. A period where somebody dies – that much is explicit. Musically it eases us gently into the EP. It’s just voice and guitar for quite some time. And then there is this sudden, although not abrupt, section with piano, organ and drums, it doesn’t crash in, it just sounds right. Look I could bore you with quite what happens musically but honestly I don’t need to. Instruments come in and out, adding to the emotions, the story of the song. It’s done with delicacy, a great sense of what of adds to the song, they never take away or overwhelm. The strange thing is that even though they should sound like they ruin the quietness of this track they don’t, it still has this calm feel almost wistful feel.

There is a more pronounced Americana feel to ‘Time Runs Out For Narcissus’, it’s the finger picking and the harmonica, it’s that shuffling rhythm. It’s the lovely catch in Thomas’s voice. This is a horribly catchy song, that tune will just lodge itself in your head. The beat will have your feet tapping. However listen to the words and it is a tale of a selfish, self-centred man attempting to find love and atone for his behaviour.

With ‘Blood Moon (No Friend)’ there is something that might bring it more up to date soundwise if it wasn’t for those wonderful backing vocals, the piano sound, the almost country feel which just lands us somewhere between the late Sixties and now, I really can’t be any more precise than that. I find the lyrics of this song both hugely fascinating and bewildering if I’m honest, it’s the sort of song where you think “ah so now I know what it’s about” and then you look again, you listen, and the sense you thought you had falls away.

And now to my favourite song on the EP. ‘Let Go’ is so delicate, it’s so sparse that for the vast majority of the song I found myself thinking of ‘Pink Moon’ period Nick Drake – just in the feeling, the mood – and then it just bursts, it swells, and then it’s back to being delicate, but more so, way more so. Musically this song is so achingly beautiful, it leaves you feeling wrung out. It’s a poignant song about a lost love, the words are (relatively) simple but their meaning is complex.

So how to sum up the songs on this EP? I could just say this is a set of beautiful and moving songs – which they are – but somehow when Thomas has so obviously spend time and thought on making them, that seems inadequate. The music is just so obviously right for each song, it complements and adds to the songs’ meaning and emotion. The words are deserving of really listening to them, really getting the words but even a first listen will give you a sense of the songs. I could say that if you like singer/songwriters who write meaningful and thoughtful songs you’d like these – and you will – but again this seems inadequate. I could tell you why you should listen to these songs but it would take – and given that I did this with a friend the other day I know – ages, if you spot me at a gig and have say half an hour to spare then I’d be happy to tell you why face-to-face.

So perhaps what I need to say is that I love these songs, they are beautifully arranged and the words are compelling, emotional and meaningful. But even that seems inadequate if I’m honest, sometimes you just can’t find the right words to say how good songs are. This is one of those times.