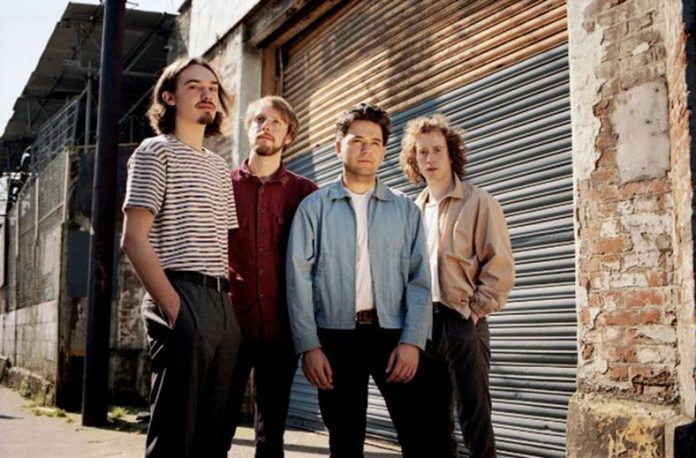 Spring King have shared ‘The Hum’, the massive new single from their forthcoming album ‘A Better Life’. Taking the bands trademark choruses to the next level, ‘The Hum’ is a raucous chant-along roar of fight-for-your life invincibility.

Of the track, Spring King’s James Green says: “”The Hum’ is a song about returning to old haunts and old memories, and attempting to relive those visceral experiences and emotions, whilst realising that you’ve allowed yourself to slip into a life that wasn’t necessarily what you’d planned. It also came to encompass all the broader themes that the album touches on – self-reflection, overcoming adversity and negativity, and a constant striving for something better.”

‘A Better Life’ is released August 31 via Island Records. A stunning evolution from their 2016 debut, ‘Tell Me If You Like To’, the new album is a primal, joyous demand for no less than a better world.

A Better Life can be pre-ordered now.