“Purge was actually the last song we recorded for the album. We were right at the end of the recording process when we wrote it, so it almost never even happened. It’s about feeling numb to the everyday things that are happening around you and needing to find a way to release yourself from the emotional void. In this case, causing extreme pain to another just to try and feel something yourself” Lucas Gabb, Guitars

Debut album ‘Never Nothing’ was produced by brothers Sam and Joe Graves of York’s InnerSound Studios (Asking Alexandria, Deaf Havana, Eyes Set To Kill). Encompassing Purge, the title stems from the tendency to keep up appearances, and hide inner demons.

“‘Never Nothing’ is a theme that is lyrically consistent across the album. Almost every song relates to how everybody hides behind a front but actually there’s so much more going on. People in today’s society love to pretend that they’re immune to any extreme of emotion when in reality that is never the case.” Alex Scott, Guitars 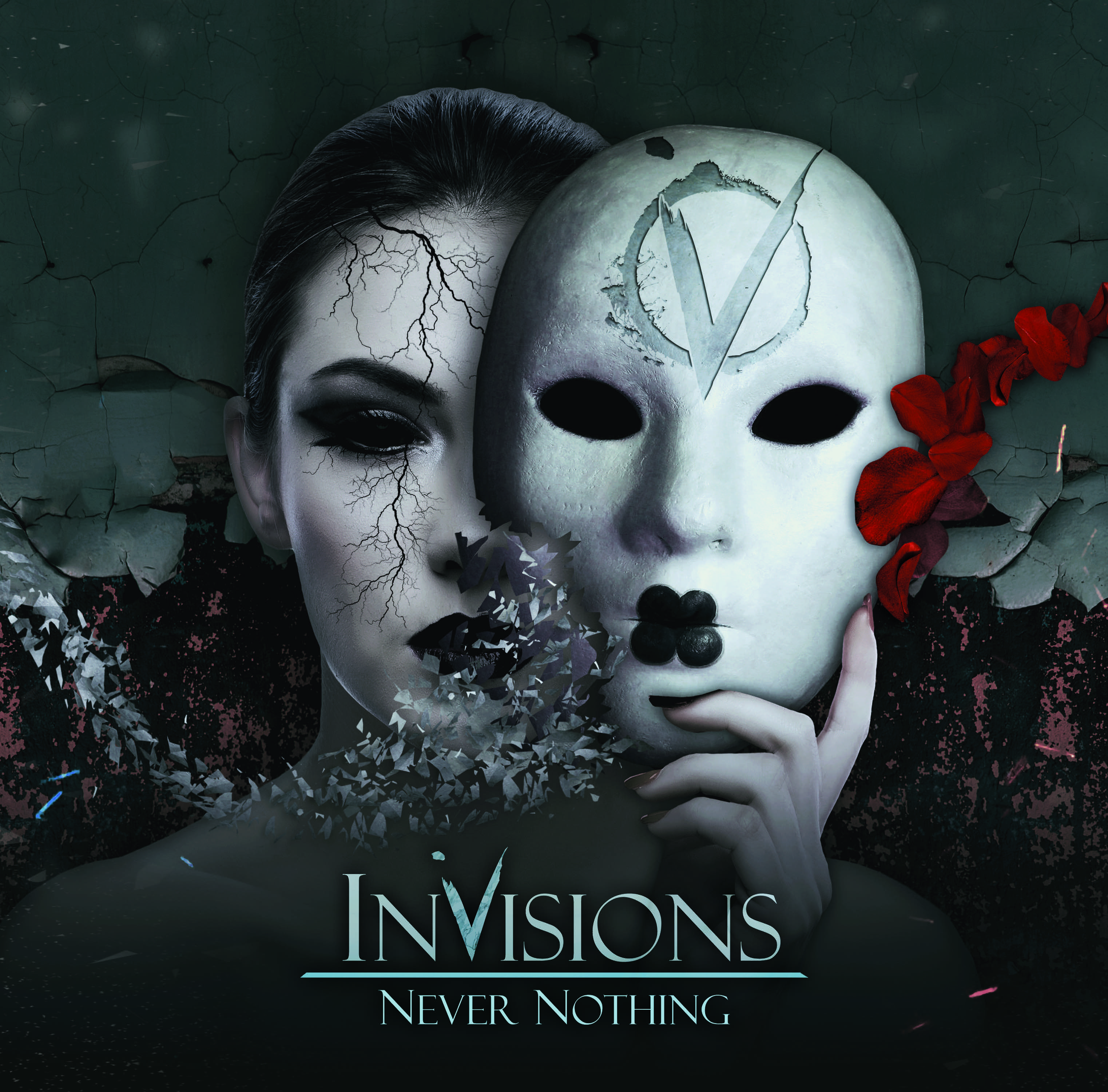